‘You Are a Predator,’ Judge Says While Sentencing Indiana Man to 130 Years in Prison for Cold Case Murder and Rapes 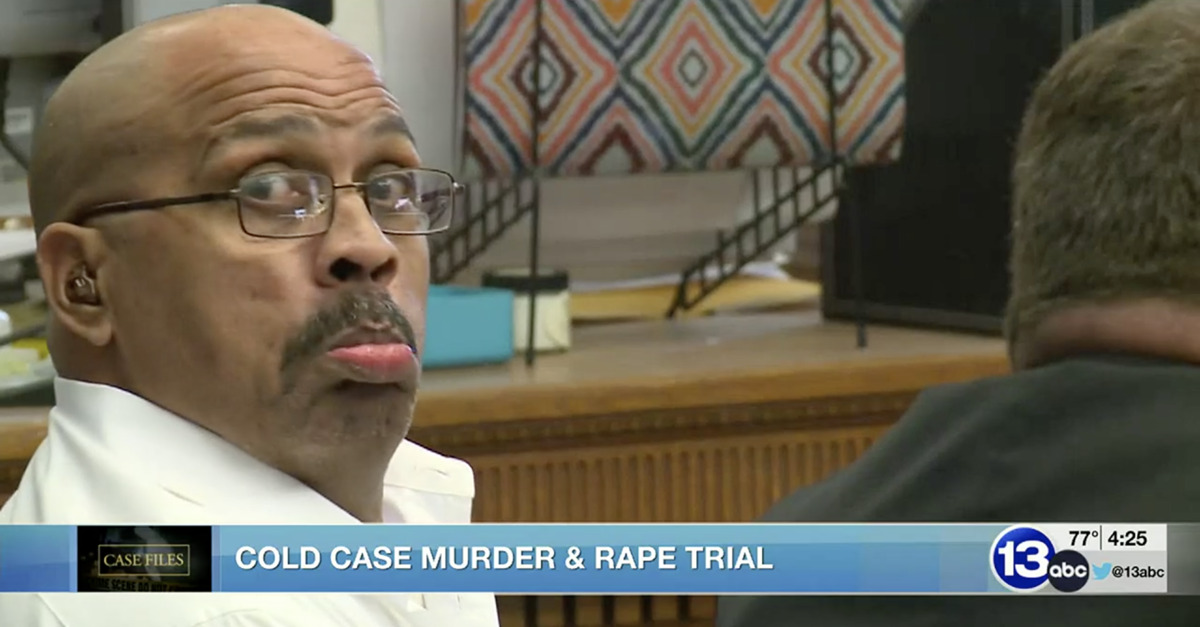 An Indiana man was sentenced to life in prison with the possibility of parole on Monday in Ohio. But the defendant’s would-be release is largely academic, as his life sentence was for 130 years behind bars.

Kenneth Marshall, 56, was convicted by a Lucas County jury on eight felony counts in May of this year; including charges of aggravated murder and rape over three separate cold cases from 2000.

Prosecutors, using DNA evidence, tied Marshall to each of those incidents in January 2021. Authorities first determined that the long-mysterious crimes – one murder and three rapes in the Toledo area – were committed by the same person. Then, authorities ran that genetic profile through the Combined DNA Index System to firmly link each incident to the defendant. Marshall was initially arrested in a completely unrelated case for allegedly assaulting his then-girlfriend in Lake County, Ind. As as result of that arrest, his DNA was uploaded to the national database. Additional evidence was also presented to jurors during Marshall’s trial, according to The Toledo Blade.

Prosecutors argued that Marshall began a crime spree in April 2000 by raping and murdering 19-year-old Chrishana Logan, who was found strangled to death inside her own apartment.

In August 2000, the same man struck again, raping a 17-year-old near the University of Toledo. A few months later, in October 2000, the assailant raped a 13-year-old who was on her way to middle school.

For years, the cases languished unsolved – though authorities in the Buckeye State had descriptions of the suspect that more or less aligned with the defendant’s appearance and characteristics.

“Science wasn’t there, and so you got away,” Lucas County Common Pleas Judge Stacy Cook said during Marshall’s sentencing in comments reported by the Toledo Blade. “But you are a predator in every sense of the word. You saw them, and you took advantage of them.”

“We got lucky because I have a detective who was a predator on you, because he did not stop,” the judge continued, as she reportedly motioned toward former Toledo Police Department detective and cold case investigator Jay Gast, sitting at the prosecution’s table in the courtroom. “[If it weren’t] for someone with the tenacity to keep stalking you, you wouldn’t be here, and you’d be able to convince yourself that you were a good person. And you’re not, Mr. Marshall.”

In sum, the defendant was convicted on charges of murder, aggravated murder, felonious assault and five counts of rape.

As Blade journalist Alexa Scherzinger noted in a courtroom report, Marshall’s defense attorney argued that the statute of limitations had run out on the felonious assault charge. This prompted the judge to run that sentence concurrently with the aggravated murder sentence.

Still, the man was all-but certainly condemned to die in prison due to the cumulative effect of each sentence and due to rules that mandated life in prison with the possibility of parole after 20 years for the murder charge but with violent offender status specifications for each of the rape charges that have to be served consecutively.

“I stand here today to be held accountable and punished for things I have done, and for things I haven’t, nearly a quarter of a century ago,” defense attorney Merle Dech read on his client’s behalf. “I place myself at the mercy of this court and beg for the chance to be with my daughters again one day. I am not a threat to society.”

No such mercy was shown.

Victim impact statements by the two survivors figured heavily in the sentencing, the judge indicated.

“It was gut-wrenching listening to the two women that are alive explain the horror of what happened to them, and I truly believed every word they said,” Cook said. “They were both children. I just can’t see you any other way than as a predator.”