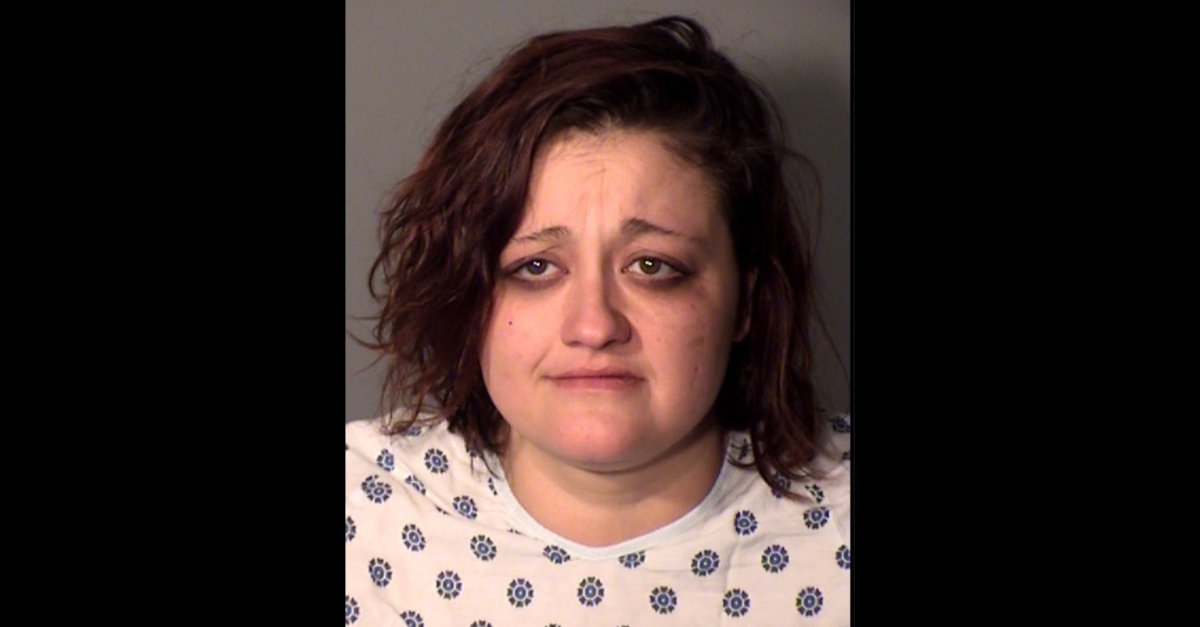 A Connecticut woman allegedly murdered her 4-year-old son and then beat a vehicle with a baseball bat, said New London police on Sunday. Tiffany Farrauto, 33, admitted to strangling her son, who was later pronounced dead, cops said.

Police said officers responded to a parking lot at 6:27 a.m. on Sunday. A woman was beating a parked vehicle using a bat, they said.

New London Police Chief Peter Reichard said in a press conference on Sunday that the vehicle owner was a stranger to Farrauto.

“She does not know who she is. Never met [the suspect] before,” he said.

Cops said the suspect approached them and told officers she had “strangled” her 4-year-old son, and that he was in the apartment. Police found the child unresponsive and unconscious. They tried to save him through CPR, but staff at L+M Hospital later pronounced him dead. The autopsy is pending.

It might have already been too late for the child. The officer at the scene found the 4-year-old to be turning cyanotic, becoming blue and gray with a very low temperature, Reichard said. The chief suggested the child was already dead.

“It’s not easy,” the chief said. “I was there at the scene. I live a short distance away so I was at the crime scene while the child was being transported to the hospital, so I talked to the officers who first arrived at the scene. They were choked up by it. All of them have children. A couple of them have children the same age, and it hits home. It hits you right in the guts.”

Reichard said Farrauto lived in a studio apartment with her son. The alleged motive remains unclear. Officers have yet to release the child’s name. They have not contacted the father, the chief said Sunday.

Farrauto was arrested for murder, and risk of injury to a minor. The court set a $1 million cash-surety bond. It is unclear if Farrauto has an attorney in this matter.