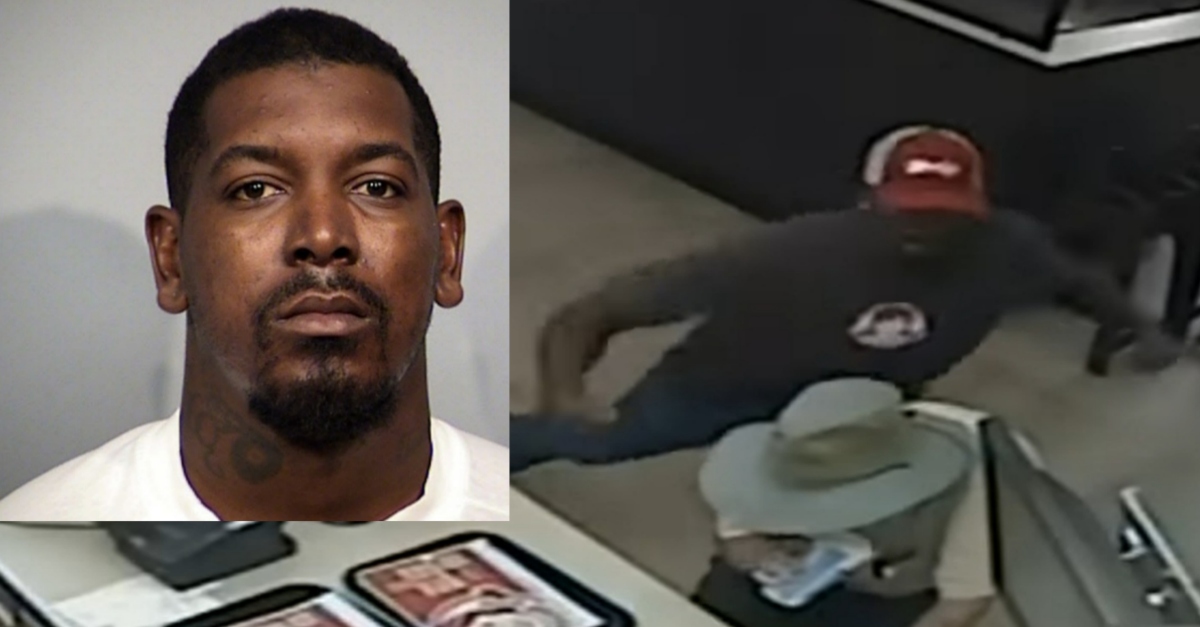 A Wendy’s employee accused of hitting a man now faces a homicide case after the assault victim died from his injuries, police said. The new charge against defendant Antoine Kendrick, 35, is second-degree murder, according to cops in Prescott Valley, Arizona, on Monday.

Officers have identified the victim as a 67-year-old man. He died on Aug. 5, cops said.

Authorities said the attack last month was caught on video.

“On Tuesday, July 26, 2022, at approximately 4:41 PM, an altercation occurred at Wendy’s located at 3020 N. Glassford Hill Road, Prescott Valley,” police said. “A customer complained about his food order at which time, Wendy’s employee, Antoine Kendrick, came out from behind the service counter and struck the customer in the head. The customer fell to the floor striking his head and lost consciousness.”

The 67-year-old was airlifted to a local hospital in critical condition. Kendrick, a resident of Prescott Valley, was arrested and booked on a count of aggravated assault at the time.

Earlier this week an altercation occurred at a fast-food restaurant between customer & employee. The customer fell to the floor striking his head. He was then air-lifted to a hospital where he remains in critical condition. 👉 Full details: https://t.co/0IOmEcFHe2 pic.twitter.com/hnqCEfj9HA

UPDATED RELEASE (8/15/22): On Friday, August 5, 2022, the victim succumbed to his injuries. The arrestee, Antoine Kendrick, is now being charged with Second Degree Murder and remains in custody. 👉Full details: https://t.co/8KDMYIqGQB

Footage showed a Wendy’s employee, identified as Kendrick, speaking to a customer across the counter. The employee stepped around the counter, lunged forward, wound back his right arm and struck the customer in the head. The customer fell to the ground, tumbling out of frame in the video. The employee then left the restaurant.

You can watch the assault video on YouTube here, but note that it is age-restricted on the site may be disturbing to viewers, especially in light of the victim’s death.