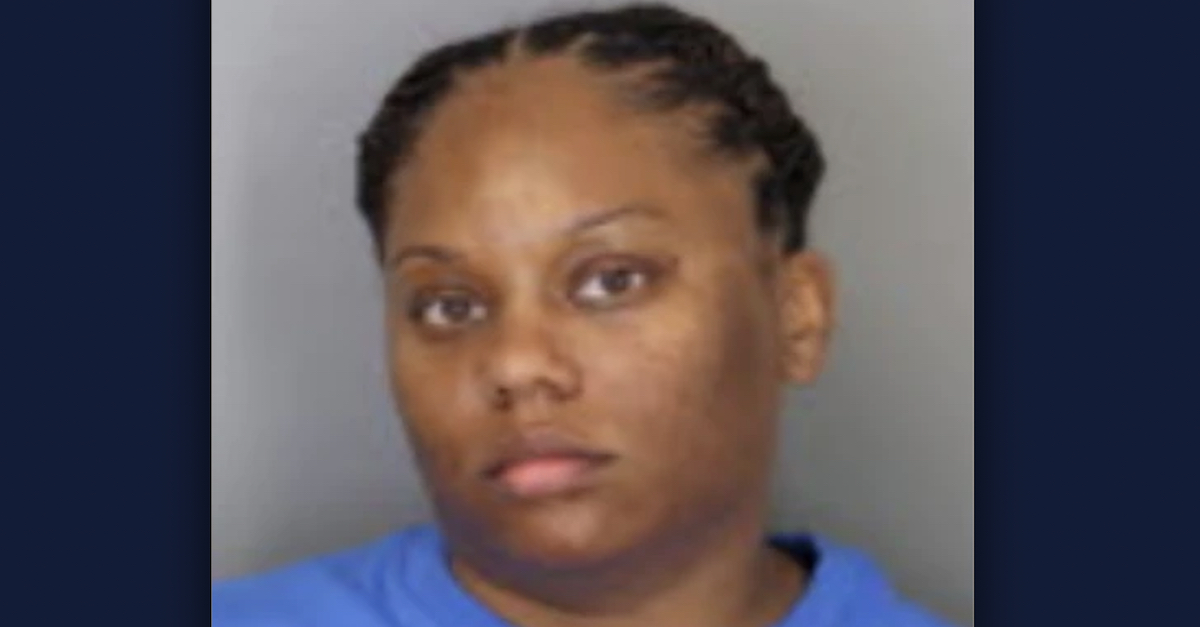 A 27-year-old mother in Tennessee faces an indictment for abusing and killing her 2-year-old son in 2020, prosecutors say.

According to a press release from the Shelby County District Attorney’s Office, the grand jury returned the indictment against Hatchett earlier this month; the news became public after she was taken into custody on Friday.

Hatchett at approximately 11 a.m. on Dec. 1, 2020 allegedly called 911 and told an emergency dispatcher that she had just found her baby son unresponsive inside one of the bedrooms of the home, located on Ridge Drive near Riverdale Road and East Raines Road. Kingston was pronounced dead on the scene “soon after” the arrival of emergency responders, the DA’s Office said.

Investigators said the little boy appeared to have suffered visible physical injuries, noting “bruises on the child’s chin and forehead, and scratches on his stomach and back,” prosecutors said.

Hatchett allegedly claimed that on the evening before his death, Kingston had vomited just before bedtime. Authorities said she claimed to check on the toddler several times throughout the night.

“The following morning she awakened her boyfriend and told him she had found her son face down on the floor and unresponsive,” prosecutors said.

In an interview with Memphis CBS affiliate WREG-TV prior to Hatchett’s arrest, the boy’s grandmother, Camelia Parker, said she was distraught over Kingston’s death.

“He had his whole life ahead of him. I would have him every weekend, every other weekend and now it’s nothing, it’s nothing,” Parker reportedly told the station on Wednesday. “It has been the worst thing. I’m talking about the tears are still flowing, I haven’t healed, I don’t have peace, my son doesn’t have peace.”

She added that an arrest would help “bring my family peace at this time.”

Hatchett is currently being held in the Shelby County East Women’s Facility.

In addition to the first-degree murder charge, Hatchett also faces two counts of aggravated child abuse of a child under the age of eight, jail records reviewed by Law&Crime show. A judge set her bond at $750,000.

Prosecutors said the case against Hatchett is being handled by Chief Prosecutor Eric Christensen of the District Attorney’s Special Victims Unit.