Suspects Who Stabbed Maine Woman 484 Times for Drugs and Money Said Victim ‘Put Up a Good Fight’ Before ‘Things Got Out of Control’: Police 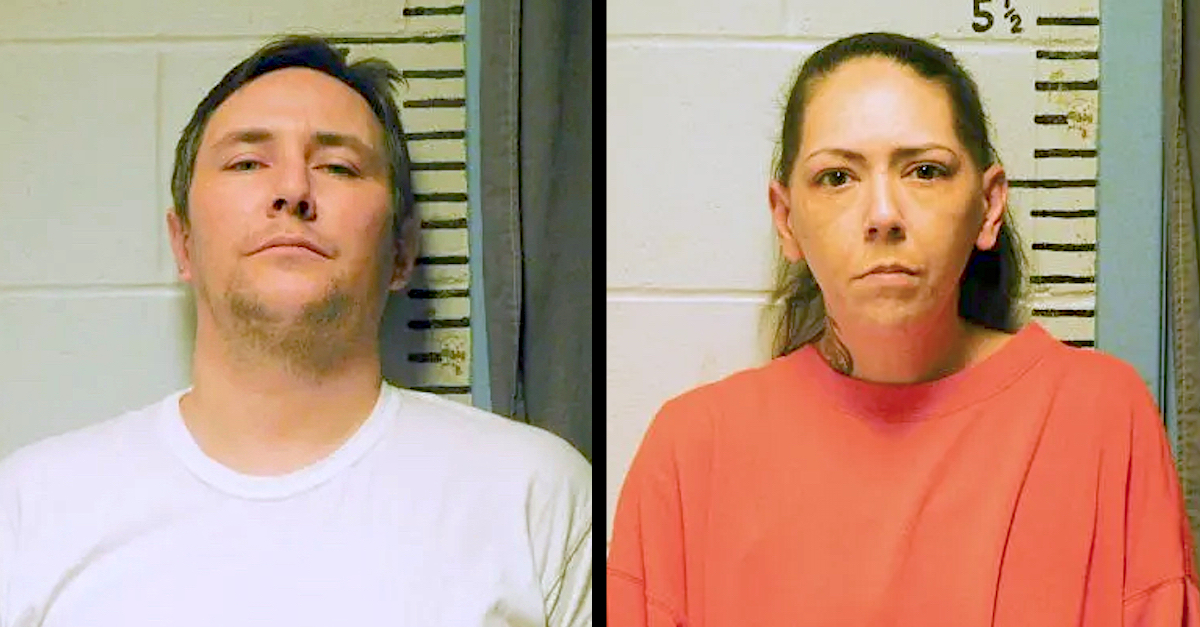 Grisly new details have been released in an investigation into the death of a 43-year-old Maine woman who authorities say was stabbed hundreds of times when she was slain by a 39-year-old man and a 38-year-old woman during an April robbery, police say. Donnell J. Dana and Kailie A. Brackett have since been taken into custody and charged with the brutal murder of Kimberly Neptune.

According to a report from the Bangor Daily News, a newly released police affidavit states that the Office of the Chief Medical Examiner performed an autopsy on Neptune and was able to identify 484 different stab wounds throughout her “legs, stomach, neck, and head.” The affidavit also reportedly provided a motive for the horrific attack, indicating that Dana and Brackett planned to rob Neptune of drugs and money.

Officers with the Pleasant Point Police Department at approximately 8:11 p.m. on April 21, 2022 responded to a wellness check at a residence located in the 20 block of Thunder Road in Perry, the Maine State Police said in a press release.

Perry is in extreme eastern Maine.  It is across Passamaquoddy Bay from New Brunswick, Canada.

The 911 caller who summoned the authorities reportedly identified themselves as a relative of Neptune.

Initially, authorities only stated that the “circumstances of [Neptune’s] death are suspicious.” They released two security camera screenshots of a possible suspect dressed in all black who was in the area at the time of Neptune’s death. That suspect was later identified as Brackett. Police reportedly said that Brackett posted photos of herself online showing herself near Neptune’s apartment on the day of her murder wearing clothing similar to the suspect seen on the security camera footage. 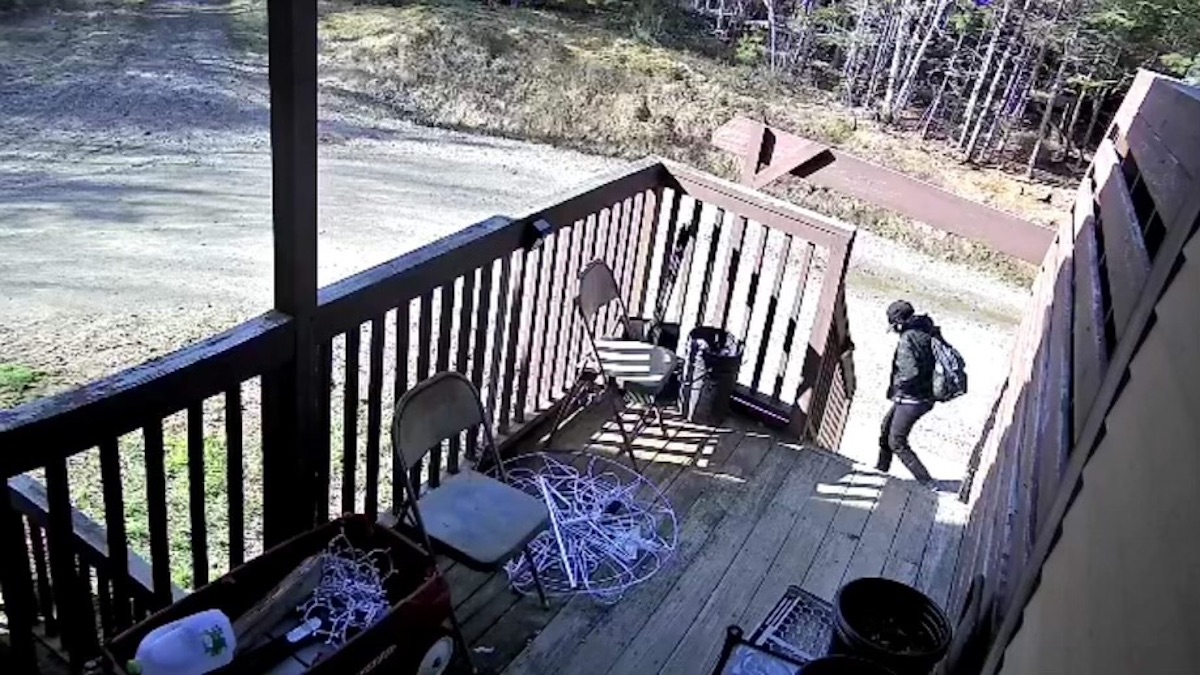 A suspect subsequently identified as Kailie A. Brackett by Maine law enforcement authorities walked past a neighbor’s surveillance camera near a murder scene. (Image via the Maine State Police.)

Brackett allegedly told multiple people that Neptune had recently stolen from her and “would regret it,” the Portland Press Herald reported.

“Brackett was talking to anyone who would listen to her,” the affidavit reportedly said. 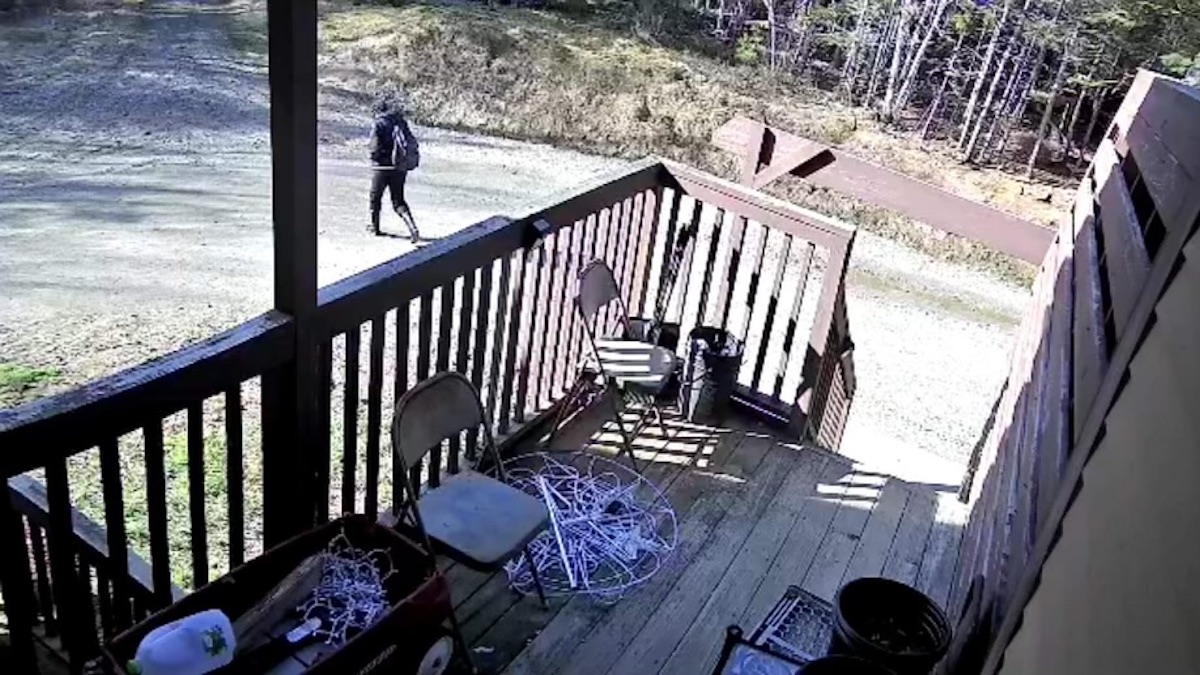 A suspect subsequently identified as Kailie A. Brackett by Maine law enforcement authorities walked past a neighbor’s surveillance camera near a murder scene. (Image via the Maine State Police.)

Brackett is alleged to have been the mastermind behind the plan to rob Neptune and later convinced Dana, with whom she has a child, to assist her in the crime. Dana had reportedly lived with Neptune for several years but moved out of her apartment in 2021.

A witness reportedly told police that Brackett told her about robbing and killing Neptune the day after the crime. Brackett reportedly told the witness that she called Neptune on April 20 and the two arranged to see each other the next night at Neptune’s apartment. Brackett even got a babysitter, the affidavit reportedly said.

Brackett then allegedly showed up at Neptune’s with Dana. When Neptune said he couldn’t come in, Dana allegedly attacked her while Brackett raided the apartment of drugs, cash, and other valuables.

Brackett allegedly told the witness that she too stabbed Neptune, reportedly saying, “Kim put up a good fight.” Dana allegedly told that same witness about the robbery, admitting to killing Neptune and saying his fight with her “got out of control,” per the Press Herald.

Neptune’s brother reportedly discovered the body wrapped in a blanket inside of the victim’s apartment.

Brackett and Dana were reportedly indicted for murder in May and are currently being held without bond at the Washington County Jail in Machias.

The Maine State Police and the Washington County District Attorney’s Office did not immediately respond to inquires from Law&Crime.