‘Someone’s Going to Kill Me’: Man Jumped Out of Plane Because He Believed Someone Was After Him, Family Says 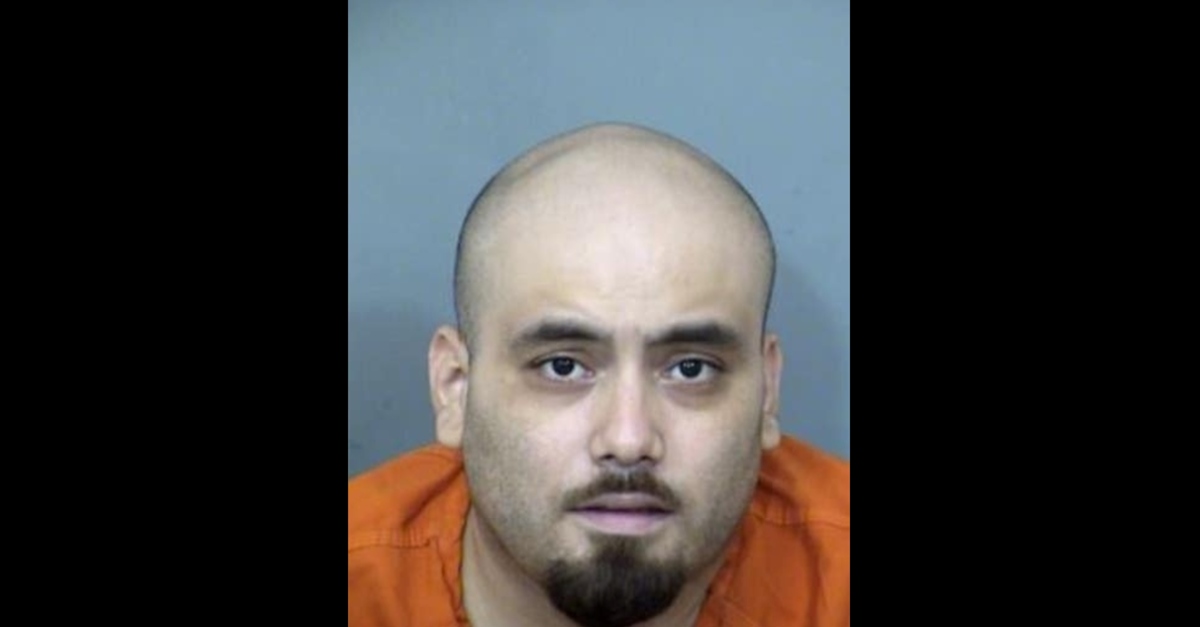 A man is now in custody after authorities say he jumped out of a taxiing plane, but his family is distraught, saying that he may live with schizophrenia. Daniel Ramirez, 30, faces two counts of trespassing in Phoenix, Arizona.

“I don’t want him to be portrayed as some oh…some crazy guy that jumped out off the plane,” mother Theresa Padilla told KNXV. “You know. I mean, he was running and hiding because he thought somebody was after him.”

Ramirez is the man accused of hopping out of a taxiing plane at Sky Harbor International Airport on Saturday morning, according to KTTV. He allegedly leapt out of a flight arriving from Colorado Springs, Colorado, exiting out of a door in the back. He locked himself in a nearby fire station, fire Capt. Todd Keller reportedly said.

“After a few minutes firefighters were able to get the adult male to unlock the door where he was then evaluated, treated and transported to a local hospital for a lower extremity injury,” Keller said.

No other injuries were reported. Phoenix cops said the investigation is ongoing.

It was initially unclear why Ramirez allegedly did this, but his mother said Ramirez was in Colorado for tiling work. He wanted return home because he worried for his life, they said. They got on a video call with him.

Family members voiced hope that he would get a mental evaluation, saying that they told Phoenix cops he needed help. They suggested he could be living with schizophrenia, considering a family history of the condition. Ramirez is a kind and loving man, they said in the KNXV report. They have started a GoFundMe campaign to support him and get him back home to California.