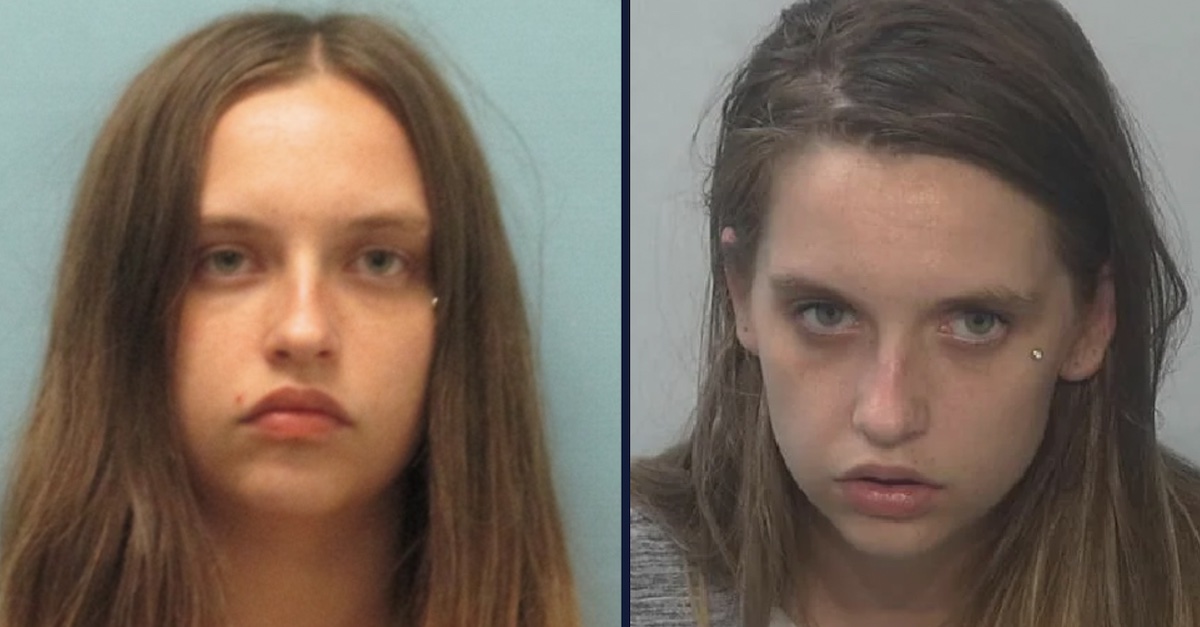 Months after pleading guilty but mentally ill to murder, a 23-year-old Fort Wayne, Indiana woman was sentenced to the maximum punishment for shooting and killing Shelby Erin von Holdt.

Although a felony firearm charge was dismissed, Hardiek’s guilty but mentally ill plea to murder still led to the maximum punishment of 65 years. The judge credited Hardiek with 370 days of jail, records show. Records indicate that the murder weapon was also ordered destroyed.

WANE reported that the victim’s identification of “Valerie” as the shooter, as well as Ring doorbell footage from the scene, proved crucial for investigators.

After the shooting, Hardiek was accused of fleeing to Van Wert County in Ohio and engaging in threatening behavior at a gas station. She allegedly pointed a gun at a man.

Prosecutors reportedly said that Hardiek shot the victim multiple times because von Holdt was “seeing somebody Valerie was attached to.”

Shelby von Holdt’s obituary said she died in the hospital where she was born.

“Shelby was the life of any party that she showed up at. She was a beautiful young lady with a wonderful smile, she was out going, she loved being around her friends, and she loved to sing and dance,” the obituary said. Von Holdt was a daughter, a sister to 3 siblings, and an aunt.

“I loved her with all my heart and soul,” her father Toby von Holdt said, according to WANE. “I’ll never stop seeking answers to why this happened. The penitentiary has no shortage of sick people.”

The grieving father reportedly said he forgave Hardiek despite her lack of remorse, adding “Christ has told [him]” to do so.

“I know Shelby is with God,” he reportedly said.

Judge Zent handed down the maximum punishment despite the defense’s emphasis on Hardiek’s mental illness, despite her claimed history of being abused as a child, and despite her guilty plea.

Indiana law says the following on the length of punishment for murder:

(a) A person who commits murder shall be imprisoned for a fixed term of between forty-five (45) and sixty-five (65) years, with the advisory sentence being fifty-five (55) years.