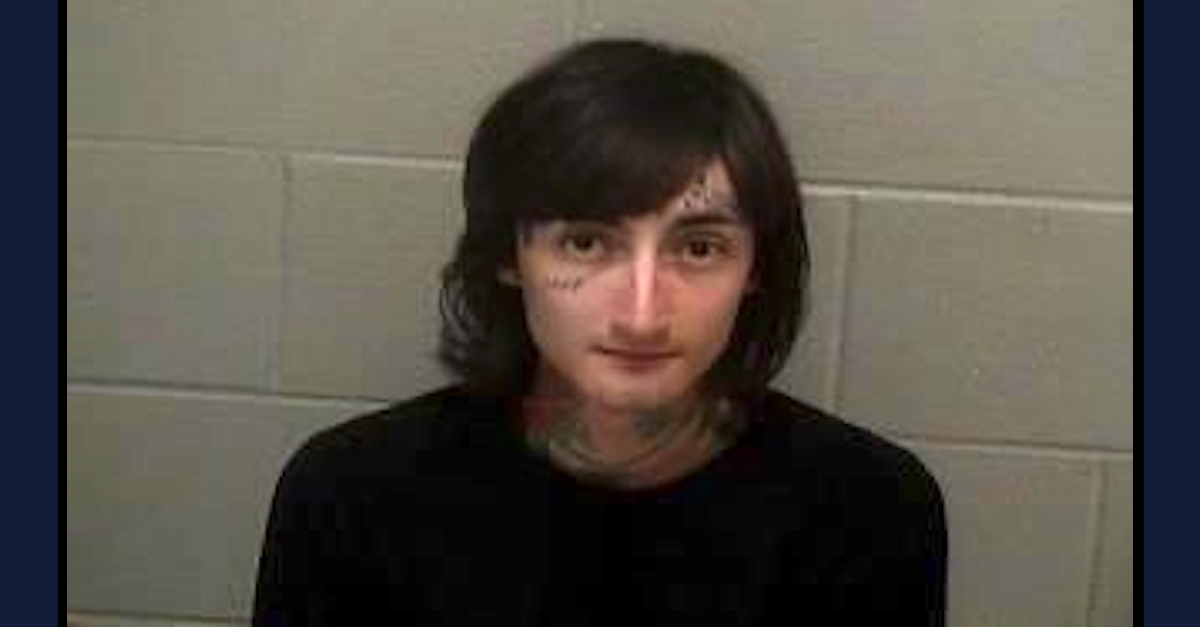 An Illinois grand jury on Wednesday released a 117-count indictment against the man accused of murdering seven people and injuring dozens more during an Independence Day parade in the plurality Jewish Chicago suburb of Highland Park.

“I want to thank law enforcement and the prosecutors who presented evidence to the grand jury today,” Lake County State’s Attorney Eric Rinehart said in a statement provided to Law&Crime. “Our investigation continues, and our victim specialists are working around the clock to support all those affected by this crime that led to 117 felony counts being filed today.”

The indictment alleges the defendant shot each of his victims “in the body with a firearm” while “knowing such act created a strong probability of death or great bodily harm.”

The court document lists an additional 48 individuals by name, spread across two separate sections, and charges the defendant with 48 charges of attempted murder in the first degree and 48 charges of aggravated battery with a firearm. The document alleges Crimo shot each of the four dozen others “about the body” with intent to kill them and/or caused their injuries by “knowingly” discharging a firearm.

The State’s Attorney’s office said the battery charges were filed for each person “who was struck by a bullet, bullet fragment, or shrapnel.”

As Law&Crime previously reported, the defendant was originally charged on July 5, 2022 with seven counts of murder over the tragic incident that began just after 10:00 a.m. during the time-honored July 4th festivities. Prosecutors say the unspeakable violence was carried out through the use of a so-called assault weapon on the roof of a building where the shooter lay-in-wait along the parade route.

After the onslaught, Crimo went back down the stairs and ran, prosecutors alleged during a bail hearing that was conducted via videoconference on July 6, 2022. As the defendant ran through an alleyway, he allegedly dropped a wrapped object from a black bag. That wrapped object, police determined, was a Smith & Wesson M&P-15 semi-automatic rifle, with a serial number that an investigation showed was purchased legally and “bought locally in 2020,” Assistant State’s Attorney Ben Dillon said during the hearing.

In sum, Crimo owned five legally-purchased firearms, which included both rifles and handguns. The weapons were later seized from his home as law enforcement executed a search warrant.

The defendant allegedly admitted to police that he had another gun in his possession on the day in question and traveled with it to nearby Madison, Wisconsin where he considered attacking another such Independence Day celebration after he realized he had 60 rounds left. In the end, that second would-be attack never happened.

A motive for the horrific attack has yet to be floated by law enforcement.

Crimo is currently slated to appear in court, in person, on Aug. 3, 2020 for his arraignment.

The full indictment is available below: