Prosecutors Drop Murder Case Against Man for Grandmother’s 1984 Beating and Stabbing Death: ‘The Evidence Is Insufficient’ 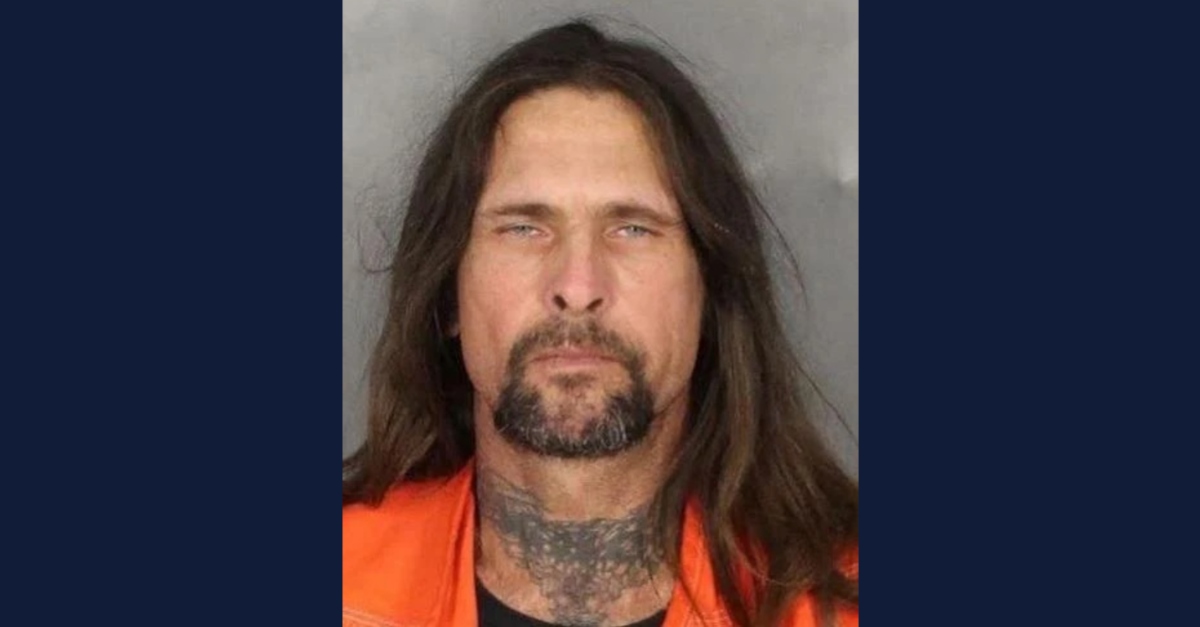 Prosecutors are dropping their murder case against a man they formerly claimed beat and stabbed his grandmother to death. Authorities marked a box next to “The evidence is insufficient” in their filing about Charles Emory Sedigas, 58, according to the motion to dismiss obtained by KWTX. They said DNA analysis excluded him from physical evidence analyzed at the scene, where someone killed his grandmother Vera Jean Burleson, 56.

“Laboratory results excluded the defendant as a DNA contributor to the physical evidence analyzed,” they wrote in a filing dated Friday.

Investigators in McLennan County, Texas, have reportedly said Burleson was found beaten and stabbed to death at her home in June 1984 in the city of Bellmead. Authorities said a “critical witness” was with Sedigas the day before the body was found. The defendant allegedly had a lot of blood on him. The witness claimed to ask what happened.

“I killed Grandma,” Sedigas allegedly said. “I stabbed her.” He threatened this person to stay quiet, authorities said.

“This was a very brutal murder, very mean, sadistic, cold-blooded, nothing short of that,” Sheriff Parnell McNamara reportedly said in 2018.

But Sedigas’ attorney Alan Bennett said his client is innocent. He said it was the defense, not authorities, who asked for DNA analysis of biological evidence from under Burleson’s fingernails.

“Chuck Sedigas insisted from day one that he was innocent of this charge,” Bennett said, according to KWTX. “I have tremendous respect for the work the Cold Case Unit does, and it is very important. But they dropped the ball here. The team traveled to several states interviewing potential witnesses with second-hand information. But they never tested the biological evidence that had been in their possession from the beginning. The fingernail scrapings taken from the victim Vera Burleson were analyzed by the local DPS lab at our request.”

He said that prosecutors had lab results for more than two years but did not dismiss the charge until Friday.

“We hope that Chuck can get on with his life now, but it has been terribly disrupted since his arrest in 2018,” Bennett said. “We also hope that the Cold Case Unit will one day be able to solve this horrible crime and bring Vera Burleson’s killer to justice.'”