Father Charged with Murder After He Allegedly Blamed Family Cat for Baby Girl’s Broken Legs, Ribs, and Bleeding to the Brain 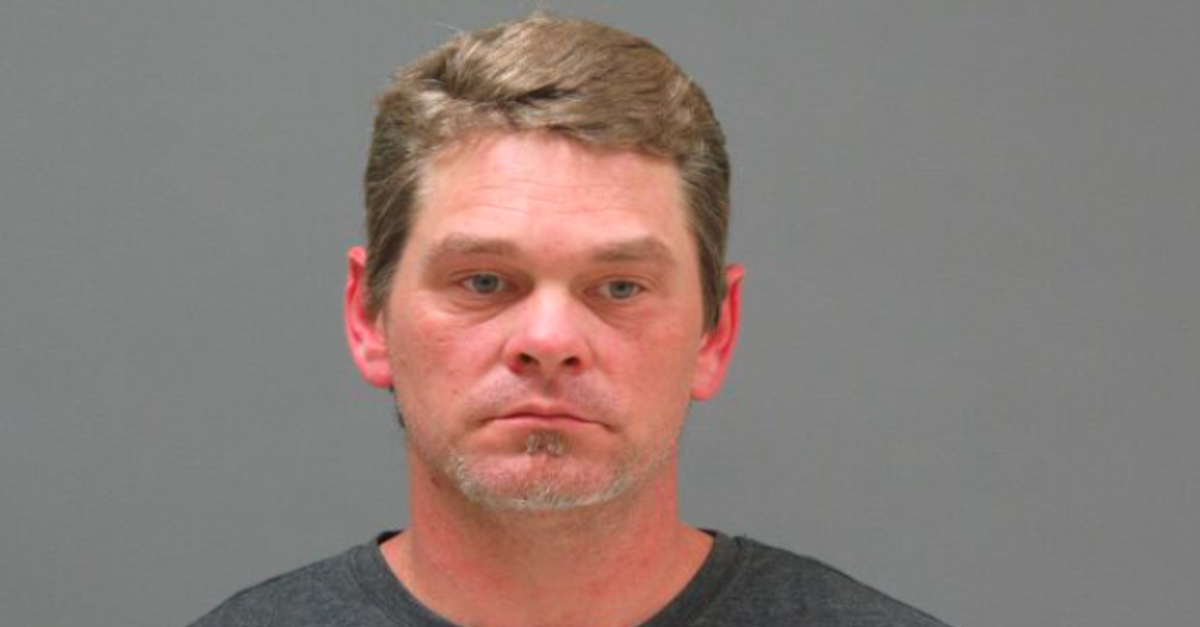 Kristopher Henderson appears in a mugshot released by the Blue Earth County Jail.

A Minnesota father accused of viciously beating his infant daughter and blaming her injuries on the family cat is now facing murder and manslaughter charges after the baby died from her injuries earlier this month, the Mankato Free Press reported. Kristopher Henderson, 39, of Mankato, had initially been charged with first-degree assault.

According to a criminal complaint filed in October and obtained by Southern Minnesota News, Henderson and the 2-month-old baby’s mother brought the child to a local hospital on the evening of Sept. 23. Due to the severity of the infant’s injuries, medical personnel reportedly decided to transfer the child to a facility in Rochester for additional treatment.

In an interview with investigators, the mother reportedly said that her daughter was fine before she left home for work earlier that day. She said she fed the child in the morning before putting her back down to sleep and leaving. She said she worked until approximately 6 p.m. but reportedly noted that Henderson texted her at around 5 p.m. to inform her that he had caught the family’s 19-pound cat “laying on” the baby. Henderson did not tell her to come home and check on the child.

Upon returning home, the mother reportedly told police that her daughter’s eyes looked like they were “bulged out” of her head. The mother said she called her own mother and after discussing the child’s condition, decided to bring her to the emergency room. They arrived at the hospital at approximately 7 p.m.

Investigators then interviewed Henderson. Court documents reportedly stated that the man initially told investigators that he had no idea how his daughter sustained her injuries before allegedly saying she was injured by the cat.

Doctors who had treated the little girl reportedly told police that the infant’s injuries were consistent with “non-accidental trauma” and could not have been caused by a cat.

Investigators continued to push Henderson for answers, and he eventually admitted that he might have been “a little rough” with the infant when changing her diaper, per Southern Minnesota News.

Court documents stated that hospital officials informed police that the infant had showed “little to no brain activity” after six days of treatment and medical providers had reportedly said her chance of recovery “was grim.” The prognosis prompted “end of life” conversations.

In another interview with detectives on Oct. 1, Henderson reportedly admitted that on the day his daughter was hospitalized he had “cradled the child face down in his arms and struck her back more forcefully than usual,” per Southern Minnestoa News. Henderson reportedly estimated that “the alleged assault went on for five minutes and admitted he had hit the victim hard enough to break her ribs.” Prosecutors then charged Henderson in Blue Earth County District Court with felony first-degree assault.

The Mankato Department of Public Safety reportedly confirmed that the baby was pronounced dead at the Mayo Clinic in Rochester on Nov. 3.

Final autopsy results in the baby’s death are still pending.

Prosecutors have now charged Henderson with one count each of second-degree murder without intent while committing a felony and first-degree manslaughter while committing malicious punishment of a child. His bond was also raised to $1 million.