‘Personal Hygiene’ Spat Led 21-Year-Old Texas Inmate to Murder 62-Year-Old Cellmate by ‘Punching Him and Stomping on His Head’: Reports 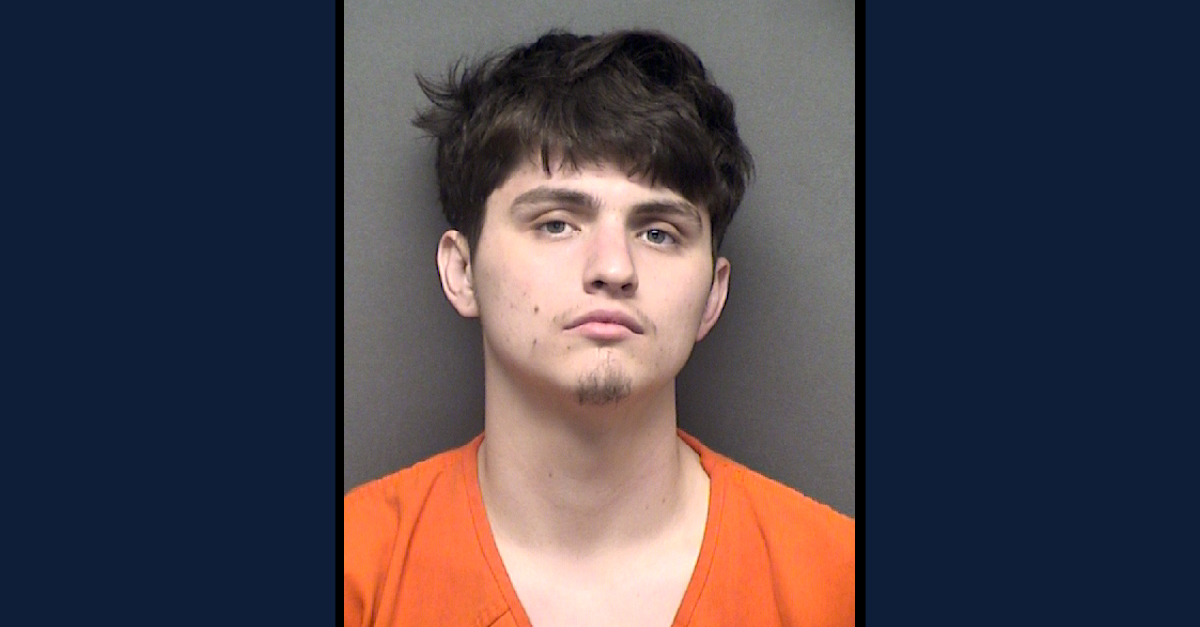 A Texas jail inmate is now facing murder charges for allegedly attacking his cellmate as the victim slept.  The victim languished in the hospital for nearly three weeks until succumbing to his injuries on Wednesday, according to San Antonio CBS affiliate KENS.

A Bexar County court docket reviewed by Law&Crime says Luke Christopher Pena, 21, was charged with murder via a Nov. 23, 2022 criminal complaint. A grand jury indictment has not yet occurred, the records indicate.

Zepeda died at 4:35 p.m. Wednesday from “cardiopulmonary arrest due to an assault,” according to an affidavit obtained by KSAT.

The Texas Rangers were called at 7:15 p.m. (presumably on the date the attack occurred, but the dates in the available television reports are slightly unclear) as an outside agency to investigate the matter.

KENS listed the attack date as Thursday, Nov. 3.  It also listed Zepeda’s age as 61 rather than the aforementioned 62.

A jail sergeant told a Texas Ranger that “Pena had assaulted his cellmate,” according to KSAT’s retelling of the affidavit.

Citing that same document, both previously referenced television stations — and NBC affiliate WOAI — all said Pena claimed Zepeda had “disrespected him” in some fashion.  The details and parameters of that alleged disrespect are not explained in the available reports.

“Pena admitted that he waited for Zepeda to fall asleep before punching him and stomping on his head,” KSAT reported. “He said it was an attempt to kill Zepeda.”

The reason Zepeda was in jail is unclear from online inmate and court records.