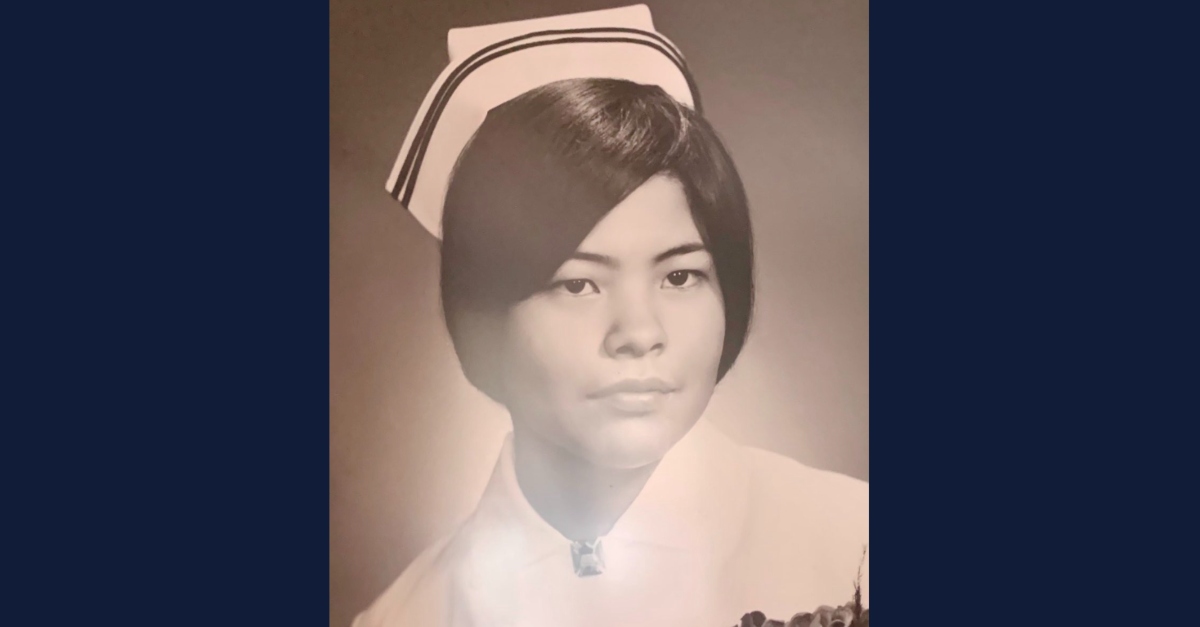 After more than four decades, police said they solved a brutal cold case murder. Nurse Evelyn Marie Fisher-Bamforth was found sexually assaulted and killed at her home in Miramar, Florida, on Jan. 22, 1980. Though police said they identified a person of interest, they could not link him to the killing until this year with the help of improved DNA technology, according to local outlets. Defendant Ronald E. Richards, 75, is locked up in an Ohio prison, authorities reportedly said.

It’s the oldest cold case solved in #MiramarPD history: Evelyn Marie Fisher-Bamforth was killed Jan. 22, 1980. Nearly 43 years later, we are pleased to announce a grand jury has indicted Ronald E. Richards for sexual battery & murder. We are one step closer to justice for Evelyn. pic.twitter.com/zFbQQljoBQ

“You never have closure, as you can tell, but certainly justice for Evelyn is the most important thing,” Evelyn’s husband John Bamforth said, according to WSVN.

He said he arrived home that day to find police tape on his front door.

“And that’s when I saw what I saw, which was furniture disturbed, cushions disturbed, and then I walked back to the bedroom, half bed at least was soaked with blood,” he reportedly said.

Police last year signaled that they were close to a breakthrough.

“The technology has evolved where you are able to locate and trace small amounts of DNA,” Miramar police spokesperson Tania Rues told The Chilliwack Progress at the time.

Richards landed on police radar as a person of interest because he was charged in a similar crime.

“An arrest warrant for rape and attempted murder, and it was the same MO as our case as well, and that’s how he became a person of interest,” Miramar Police Detective Johnathan Zeller said, according to WSVN.

Richards reportedly lived 12 homes away from Evelyn Fisher-Bamforth and her husband at the time of the murder.

John Bamforth remembered his wife as a great person to be around.

“The first time I saw her, I fell for her, you know,” he reportedly said.