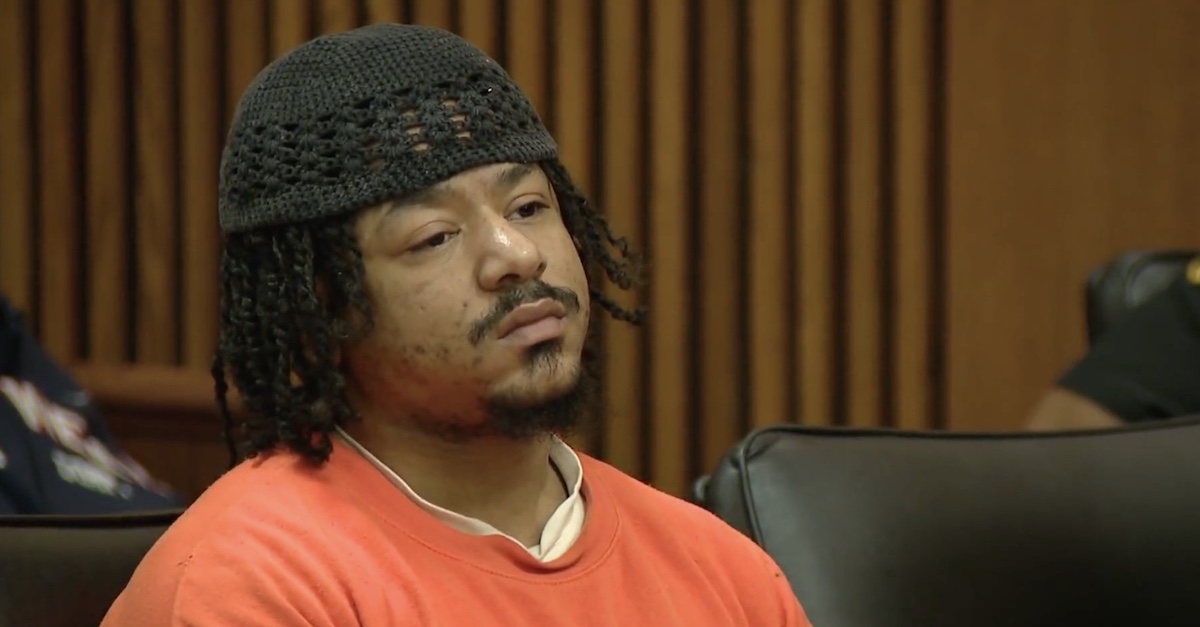 A 29-year-old man in Ohio may spend the rest of his life behind bars for murdering a pastor’s 31-year-old daughter by beating the victim to death four years ago.

Cuyahoga County Court of Common Pleas Judge Deborah Turner on Thursday ordered Jamal Kukla to serve a sentence of life in prison with the possibility of parole after 15 years for the slaying of Jasmine Washington, authorities announced.

A jury last month found Kukla guilty on two counts of murder as well as one count each of felonious assault, tampering with evidence, and gross abuse of a corpse.

“In 2018 Jamal Kukla brutally murdered 31-year-old Jasmine Washington in Slavic Village. After 2 years of searching for the killer, the Cleveland Police received a sample of Kukla’s DNA which matched the evidence collected at the crime scene,” County Prosecutor Michael O’Malley said following the verdict. “I hope after today’s verdict the victim’s family and friends can finally feel justice has been served.”

According to the Cuyahoga County Prosecutor’s Office, Kukla beat Washington to death in September 2018 with a garden tool in Slavic Village. He then dragged the victim’s body behind the church steps and fled the scene. Detectives with the Cleveland Police Department Homicide Unit and FBI agents were able to tie Kukla to the murder after years of investigation; a DNA sample from the crime scene matched the sample taken from Kukla. He was taken into custody on May 27, 2020.

“More and more, familial analysis positively links DNA evidence from a crime scene to a suspect, providing investigators with leads that crack a case,” Ohio Attorney General Dave Yost said following Kukla’s arrest. “I’m thankful that our Bureau of Criminal Investigations team was able to assist our local and federal partners in solving this brutal homicide.”

“In her last hours she was faced with brutality and terror, alone with someone intent on doing her harm, and the thought of that is unbearable and I’m haunted by the horror of it all,” Washington’s stepmother said in courtroom video obtained by Cleveland Fox affiliate WJW.

The victim’s father, Rev. James Washington, reportedly said that he forgave Kukla for taking his daughter’s life but will never forget.

“She might have had some challenges,” Rev. Washington reportedly said, “but she was loved. She will not be forgotten.”

Rev. Washington reportedly asked Judge Turner to give Kukla a life sentence without the possibility for parole. The judge said that her hands were tied by state sentencing guidelines, however.

“I’ve heard you, but what you’ve asked this court to do, this court does not have the authority to do,” the judge said, referring to why she could not prevent Kukla from ever being paroled.

Kukla reportedly did not apologize nor address the court at all during Thursday’s hearing on the advice of counsel. His defense attorneys reportedly said they plan to appeal the verdict and sentencing.