Ohio Man Allegedly Crawled Out of Woman’s Car Trunk as She Drove, Held Her at Gunpoint and Threatened to ‘Shoot Her Up with Enough Heroin’ to Cause Overdose 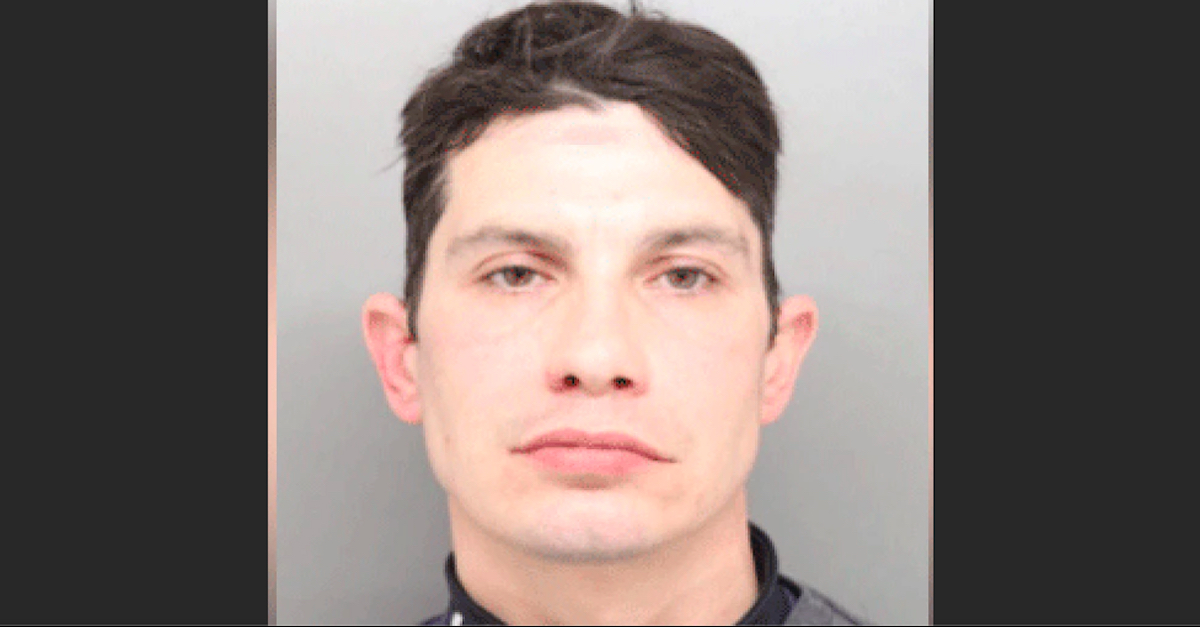 A man in Ohio is behind bars this week after he allegedly hid in the trunk of a woman’s car, waited for her to start driving, then crawled out and attacked her at gunpoint while threatening to kill her.

According to court documents obtained by the station, Rodriguez on Jan. 27 climbed into the trunk of the victim’s car, which was left unlocked in front of his residence located on N. Jefferson Street, hid inside, and waited. The victim then got in the vehicle and began driving.

Rodriguez allegedly waited until she had driven to the on-ramp from New Haven Road to eastbound I-74, then he crawled out of the trunk and climbed into the passenger seat and began assaulting her at gunpoint.

“[Rodriguez] struck the victim with a closed fist in the right side of her face, made the victim believe he was going to kill her by pulling a black handgun and a knife out of his backpack, putting the gun to the victim’s right side of her body and telling her she ‘had two hours to change his mind,’” the affidavit states, per Cincinnati Fox affiliate WXIX-TV.

Keeping the gun pointed to her side, Rodriguez allegedly ordered the victim to “drive faster,” directing her where to go and threatening that he would “shoot her up with enough heroin to make her overdose,” the affidavit reportedly states.

Despite Rodriguez keeping the gun trained on her, the victim reportedly pulled the car over at the exit ramp to Rybolt Road and exited the vehicle. Rodriguez allegedly followed her out of the car and threatened to kill her if she did not get back inside the vehicle and again physically assaulted her.

“Several witnesses called 911 and reported a male, armed with a gun, hitting the female trying to get her back into the vehicle,” the affidavit reportedly says.

The victim was able to get away from Rodriguez and travelled on foot to a BP gas station located on Rybolt Road where she was able to call the police.

Rodriguez allegedly drove off in the woman’s car “without permission,” per court documents.

The filings do not indicate whether Rodriguez and the victim knew each other prior to the alleged incident.

Rodriguez was taken into custody Thursday afternoon at approximately 2:35 p.m. and held overnight in the Hamilton County Jail, online records show. He appeared before a judge on Friday, and his bond was set at $250,000.

WXIX reported that Rodriguez in 2018 was accused of pushing his wife into a wall but the charges were dropped when a witness failed to appear in court and provide testimony. Last year he was reportedly charged with misdemeanor possession of methamphetamine and receiving stolen property.

Rodriguez is next scheduled to appear in court on Feb. 7.