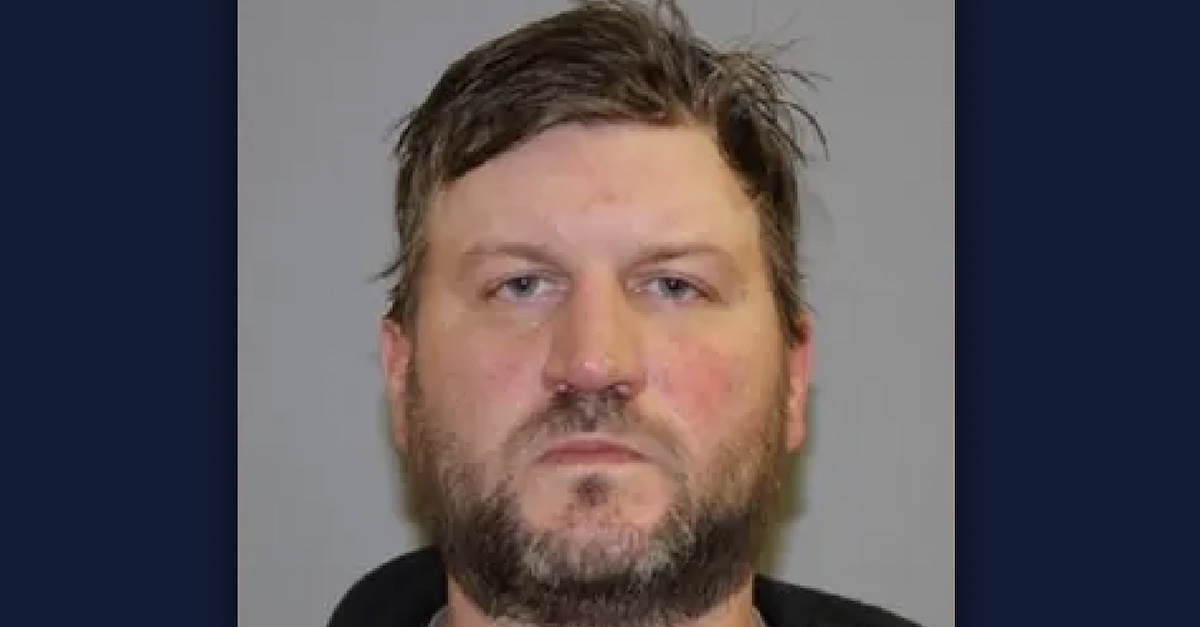 A North Dakota man who allegedly claimed he used his SUV to run over a “Republican extremist” teenager has been charged with murder after a multi-department investigation into the incident.

Shannon Brandt, 41, was originally arrested on Sept. 18 and charged with vehicular homicide in the death of Cayler Ellingson, 18. Brandt allegedly admitted to officials that he ran over the teen, saying that he felt threatened because, in Brandt’s words, Cayler Ellingson was part of a “Republican extremist group.”

Brandt was originally charged with vehicular homicide and released on $50,000 bond. The office of Foster County State’s Attorney Kara E. Brinster now says that an investigation conducted by the North Dakota Highway Patrol, the Foster County Sheriff’s Department, and the North Dakota Bureau of Criminal Investigation supports the murder charge, which Brinster filed on Thursday.

“While Shannon Brandt was on the phone with State Radio Shannon Brandt made comments regarding the incident being intentional and not an accident,” a probable cause affidavit in support of the murder charge says. “Some of these statements to the dispatcher were ‘I just wanna ask you a question, am I going to go to prison?'”

According to the affidavit, Brandt also said:

[Y]es I I just tried to take of en, he he wasn’t going to let me go, I I hit him I didn’t mean to and and he’s subdued I was scared to death but he’s subdued, he can’t do anything to me now so, so this is why I’m calling you. I mean I I almost oh god, I almost just runaway but I thought jeez obviously if it was a total accident I wouldn’t be scared but I know it was more than that[.]

The affidavit says that Brandt told dispatchers that Cayler Ellingson made phone calls to other people and he was worried they were on their way to the scene of the incident.

“Shannon Brandt also said [Cayler] wouldn’t let him leave and made a phone call to someone saying something to effect of your going to have to come here and handle him,” the affidavit says.

While Brandt allegedly claimed that he hit Cayler because he felt threatened, the affidavit reveals through interviews with Cayler’s mother Sheri Ellingson that it was the teenager who actually felt threatened by Brandt.

According to the affidavit, Cayler had called Sheri at 2:27 a.m. and told her Brandt had said he knew who Cayler’s parents were. Minutes later, Cayler called Sheri again, “telling her that maybe he should call his cousins or posse,” the affidavit says. Sheri apparently told her son that he didn’t need to do that and that she was on her way to pick him up.

At 2:42 a.m., Sheri received another call from Cayler.

“During this call [Cayler] told his mother something to the effect of they are after me or he is after me,” the affidavit says. “Sheri Ellingson said the phone call dropped and that was [the] last time she spoke with [Cayler]. There were no other incoming or outgoing calls after this.”

According to court records, Brandt is now charged with murder and failing to remain at the scene of an accident involving injury or death and render aid. He is now being held without bond at the Stutsman County Jail. 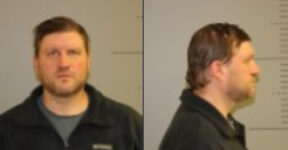 Shannon Brandt is seen in a forward-facing mugshot and in profile (via Stutsman County).

Local news website Valley News Live reported that witnesses interviewed by investigators did not support the idea that there was a political argument before Brandt struck Cayler with his car. The report adds that a family friend who knew Cayler told the outlet that the teen was not active in politics.

Fox News similarly reported that police found “no evidence” to support that the incident involved politics. Brandt’s neighbors also told Fox News that the man had mental health issues and that his alleged attack on Cayler was not motivated by politics.

Brinster’s office said that the murder charge carries a maximum life sentence without the possibility of parole.

In the aftermath of the killing, Cayler Ellingson became a focus of conservative and right-wing activists, and even former presidents, who say the case has not received the level of media coverage it deserves.

“Just recently, a young 18-year-old man from North Dakota … was targeted and killed, run down in cold blood with an SUV by a radical left maniac,” Donald Trump said at a Sept. 23 rally in North Carolina, according to Fox News. “This guy ran him down and not one mainstream media network has even mentioned this horrible crime. Think of it now. Think of it the other way. Think of it the other way. Supposing a mad person ran down somebody on the other side, it would be the biggest story you’ve ever seen. It’s a disgrace.”

Read the probable cause affidavit here: