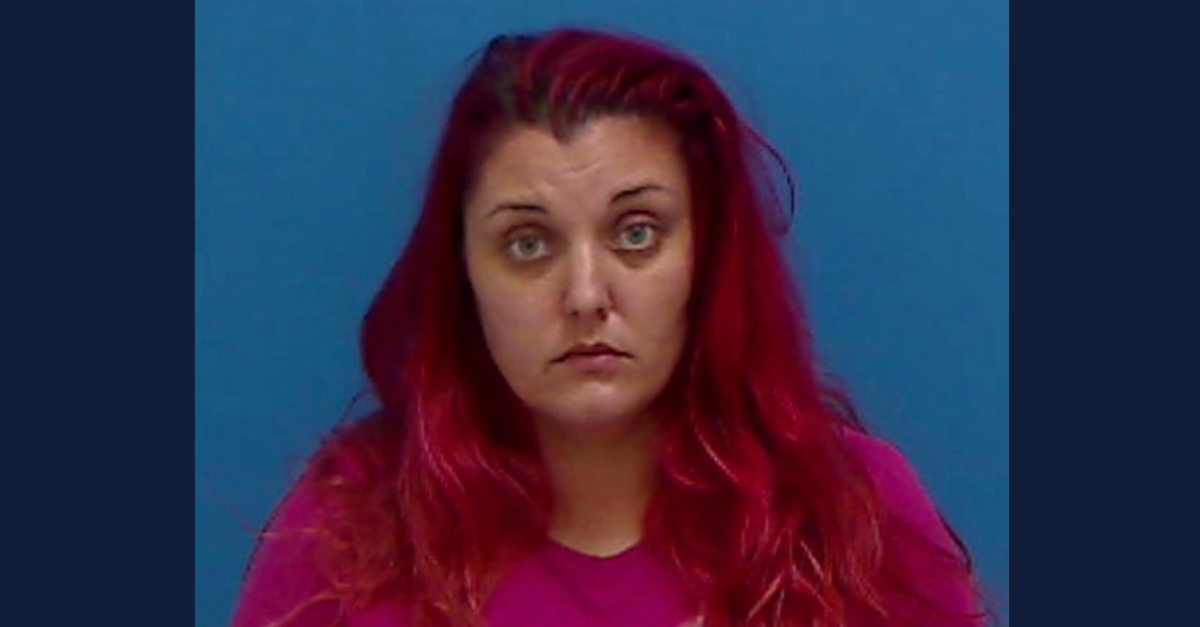 A North Carolina woman allegedly murdered her boyfriend’s four-year-old daughter. The Catawba County Sheriff’s Office announced Friday that they arrested Chelsea Lee Crompton. They previously said that they found victim Hazel Lidey covered in bruises, and that she died after several days at a hospital.

“Our communities have been shocked by the senseless violence that caused Hazel’s death,” Sheriff Don Brown said. “We mourn with the Lidey family as they grieve the loss of their child. Justice for Hazel.”

According to the sheriff’s office, EMS and deputies responded Nov. 17 at approximately 2:12 p.m. to a home on Hill Haven Drive in the community of Vale about a report of a four-year-old girl unresponsive.

“This child was transported to an area hospital where she remained until passing away early Sunday morning, 11/20/2022,” the sheriff’s office said on Tuesday, before Crompton’s arrest. “The Catawba County Sheriff’s Office Criminal Investigations Division has initiated an investigation into this matter. Investigators are awaiting a report from the medical examiner. Foul play is suspected. Information concerning possible suspects and or pending charges are not being released at this time.”

Authorities were called about an overdose, according to the search warrant obtained by WSOC. They said they discovered something else.

“The child was reported by EMS to have suffered trauma-related injuries, due to the presence of bruising all over the body,” said the document.

Crompton and the father were home, authorities said.

“Hazel, she was just a breath of fresh air,” friend of the family Melissa Caudle told the outlet. “A beautiful child. She was just happy. I don’t see how anybody could hurt her.”

“Crompton, a girlfriend of Lidey’s father, was apprehended without incident at the residence of a family member in Madison County and is presently incarcerated in the Catawba County Detention Facility,” deputies said.

She is held without bond. There is a first appearance set for Monday in Catawba County District Court.