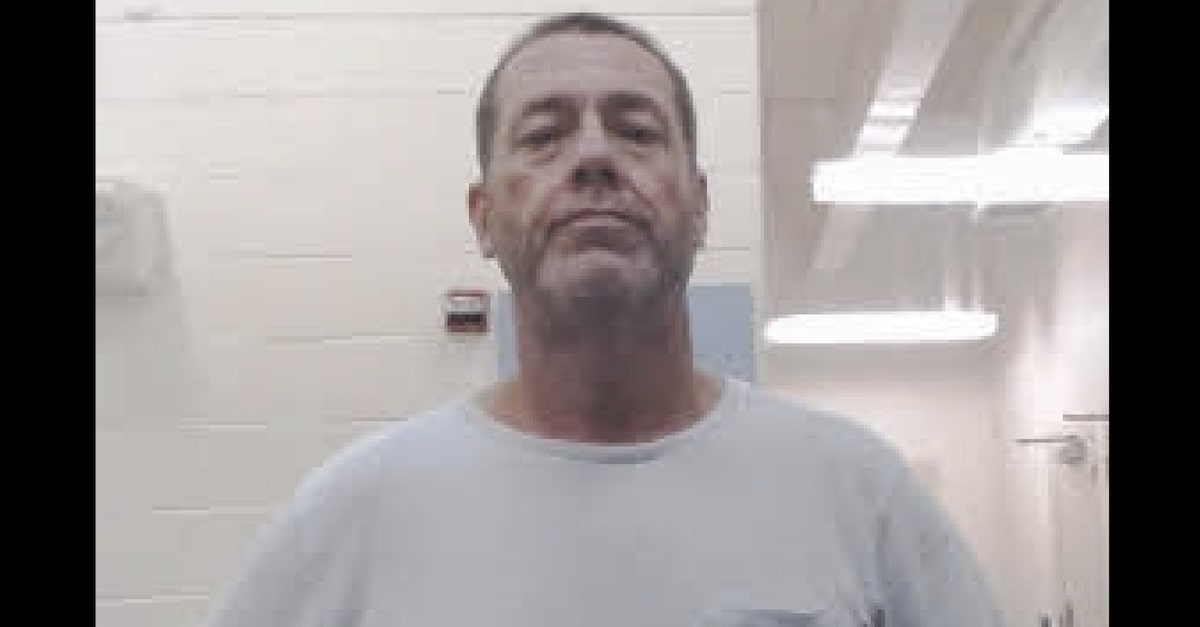 A North Carolina man with a lengthy criminal rap sheet received a 55-year sentence for paying people overseas to sexually abuse children over a video livestream.

Jacob Daylen Ross, 47, has been cycling in and out of prison for years on a slew of offenses ranging from fraud, forgery, driving while intoxicated, larceny and other offenses, North Carolina prison records show.

But Ross’s latest brush with the law likely will put him away for the rest of his life.

In June 2020, the McDowell County Sheriff’s Office learned through an informant that Ross had been engaged in the online sexual exploitation of “numerous prepubescent children,” according to his criminal complaint.

Ross communicated with a woman in the Philippines through the encrypted messaging platform WhatsApp and paid her to sexually abuse her young children while he watched on via a video livestream, prosecutors say.

“A forensic analysis of Ross’s seized cell phone revealed that he possessed 28 images of child pornography, which were screenshots taken during a livestream video chat,” federal prosecutors from the Western District of North Carolina wrote in a press release. “Furthermore, law enforcement located in Ross’s Google accounts additional screenshot images of the livestreamed sexual abuse of children.”

In March 2021, Ross was convicted of five counts of producing child pornography and one count of possessing it.

“Perpetrators who rely on the anonymity of the internet to skirt our nation’s laws and engage in webcam sex tourism, or any other lewd conduct harmful to minors, ought to know that federal prosecutors and our law enforcement counterparts will do whatever it takes to protect all children—within our borders and beyond,” King wrote in a statement.

According to Ross’s criminal complaint, Ross was charged with possessing crack cocaine weeks after receiving their tip about his procuring childhood sexual abuse materials.

“An initial brief review of the extraction report revealed five digital images of an infant female child’s vaginal and anus area,” the criminal complaint states. “The images were discovered in the ‘Screenshot library’ section of the device. The digital images appear to have been screenshotted during a live-streaming video chat with another user. The words ‘End-to-End Encrypted’ are depicted at the top of the digital image. An adult white male is observed in the bottom right hand corner of the digital images, thus suggesting the user was observing the production of child pornography live. Additionally, one digital image was discovered in a deleted section of the device and appeared to be part of the produced child abuse series of the infant female child.”

According to the State Department’s Trafficking in Persons report for 2020, child sex trafficking remains a “pervasive” problem in the Philippines.

“Law enforcement information indicates that the Philippines is one of the largest known sources of online sexual exploitation of children, in which traffickers sexually exploit children, individually and in groups, in live internet broadcasts in exchange for compensation wired through a money transfer agency by individuals most often in another country, including the United States, Australia, Canada, and the United Kingdom,” the State Department found. “The traffickers are often parents or close relatives who operate in private residences or small cyber cafes and many child victims, girls and boys, are younger than 12 years.”

One of the most internationally infamous of those cases involved the man dubbed by the tabloids as the “World’s Worst Pedophile“: convicted human trafficker Peter Scully, an Australian who is now serving a life sentence in the Philippines, where he lived and abused his victims.

Prosecutors said they found a video of him sexually abusing an 18-month-old girl, titled “Daisy’s Destruction,” on the computer of former reality TV star Josh Duggar, who was recently convicted of possessing and receiving child pornography.