Nevada Dad Beat 5-Year-Old Son to Death Over TV Show, Said He ‘Whipped Him Too Hard’ with Electrical Cord: Police 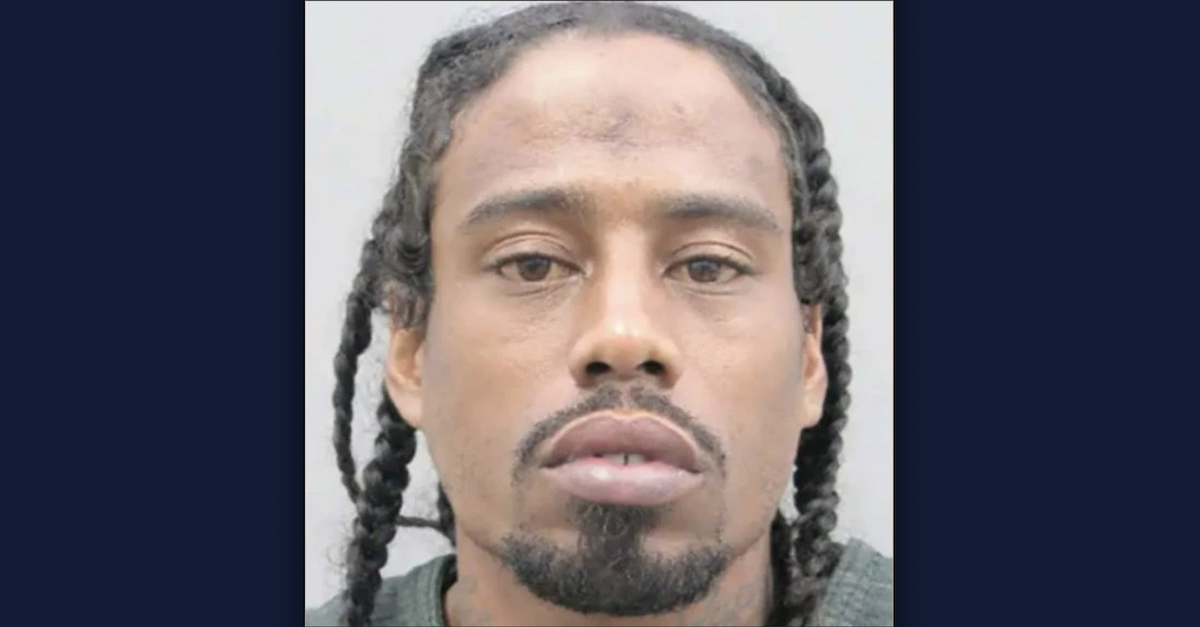 A 33-year-old father in Nevada is behind bars after he allegedly used an electrical cord to beat his 5-year-old son to death because he disapproved of what the child was watching on television. Gerald Oglesby was taken into custody on Wednesday and charged with one count of open murder, police say.

According to a press release from the Henderson Police Department, police officers and firefighters on March 16 at approximately 1:30 a.m. responded to a call about a young boy not breathing at a home located in the 700 block of Center Street in Clark County. The caller, later identified as Oglesby, told the dispatcher that he last saw his son breathing approximately 13 minutes prior to calling 911, according to a probable cause affidavit obtained by Las Vegas CBS affiliate KLAS.

Upon arriving at the scene, first responders say they found the unresponsive child inside the residence lying on a couch. He reportedly had visible bruising on his face and torso. Emergency medical personnel attempted to resuscitate the boy, but he was “beyond help and was pronounced deceased on the scene,” police said.

Officers arrested Oglesby and booked him into the Henderson Detention Center on the murder charge. The victim’s name was not released by authorities.

During a subsequent interview with police, Oglesby allegedly admitted that he disconnected an electrical cord from a cable box inside the home and used it repeatedly whip the child because he was in his father’s bedroom watching a television show with “characters that were adult age,” detectives reportedly wrote. The initial attack reportedly left the child with a gash on his chin.

Investigators said Oglesby attacked the child a second time later in the night because the boy was “back talking him” about having to go to sleep, per a report from Las Vegas ABC affiliate KTNV. The second attack was allegedly more violent than the first and included closed-fist punching.

“Gerald explained as soon as he struck [the victim] in the abdomen, he knew he struck him too hard,” an investigator reportedly wrote in the affidavit.

Instead of calling for medical help, Oglesby reportedly laid next his son on the couch and began “rubbing his body for comfort.” He then reportedly took an ice pop from the freezer and put it against his son’s neck, but the boy did not move.

“[Oglesby] admitted that something was wrong with [the victim] but he was afraid and did not want to call the police for help because we would not understand his method of discipline,” the affidavit reportedly stated. “[Oglesby] stated he did not want to lose custody of [his son] and so he chose not to call to get help.”

A court reportedly awarded Oglesby custody of his son in February 2021.

After CPR failed to resuscitate the boy, Oglesby told police he “knew the child was dead,” per KTNV. He reportedly sent a text message to his sister saying his son died because “he had whipped him too hard,” then smoked marijuana and called 911. The 911 dispatcher instructed Oglesby to perform CPR on his son, but Oglesby reportedly refused, saying he had already tried CPR and it did not work.

Oglesby is scheduled to appear before a judge in Henderson on Monday.