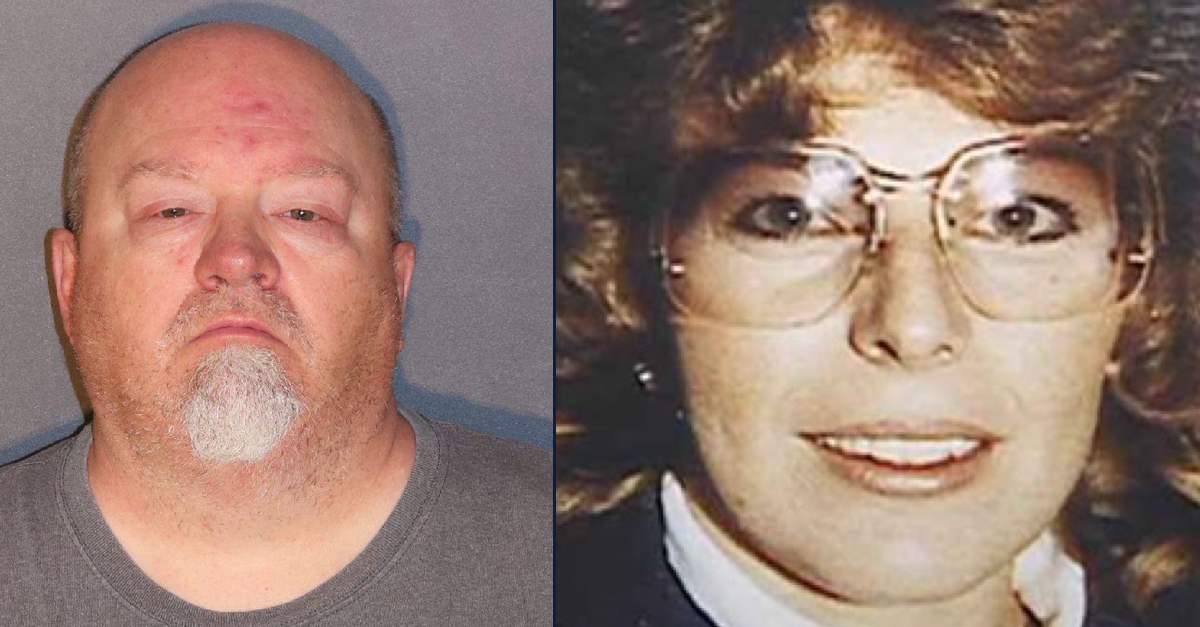 The judge sentenced a man to the mandatory punishment for raping and murdering a mother-of-two in her home more than three decades ago. Michael Allan Carbo Jr., now 54, is set to spend a life term in prison, but he will become eligible for parole after 17 years because of Minnesota law back when he killed Nancy Daugherty, 38, in 1986, according to The Duluth News Tribune.

He was convicted back on Aug. 16 of two counts of first-degree murder while committing criminal sexual conduct. Authorities have said Daugherty was last seen after midnight on July 16, 1986. Cops performed a welfare check on her home later that afternoon and found her dead inside.

“She had been beaten, sexually assaulted and strangled,” the Minnesota Department of Public Safety said in a press release when Carbo was initially arrested in July 2020. “Evidence at the scene indicated that a struggle had occurred both outside and inside the home. Witnesses later reported hearing a woman screaming in the early morning hours.”

Authorities said they solved the case thanks to help from Parabon NanoLabs, which identified Carbo as a potential suspect. Minnesota Bureau of Criminal Apprehension agents later matched bodily fluids, which were found on Daugherty at the scene, to Carbo.

“The County Attorney’s Office would like to express its deepest condolences to the family of Ms. Daugherty for their loss,”  St. Louis County Attorney Kim Maki said in a press release. “Ms. Daugherty was a wonderful woman who was taken far too soon.”

Carbo, who was 18 when the incident took place, maintained his innocence on Friday.

“To the kids and family of Nancy Daugherty, I did not kill Nancy,” he said, according to the Tribune. “I obviously had sex with her but I do not remember.”

Attorney J.D. Schmid told Judge Robert Friday that he was about to sentence an innocent man to prison.

They are seeking a new trial.

None of this moved Judge Friday, who defended the conviction. He apologized to Daugherty’s family for having to wait so long for justice.

“On behalf of the system, the court apologizes,” he said. “No family should have to wait 36 years for an answer.”

He allowed her family to speak in court.

“I’m trying, but after 36 years there is not enough words to express the suffering, grief, pain and frustration that Michael Carbo has caused in our lives,” her brother David Oswald reportedly said. “Being a father, I can’t imagine what it was like for my parents to lose their child in such an evil, despicable way. Both my parents went to the grave not knowing who killed Nancy.”

Family members were reportedly asked Friday if they found closure from the guilty verdict.

“Partially,” Daugherty’s daughter Gina Haggard said. “We know who, but will never know why. And no matter what happens here today, she will never come back into my life.”