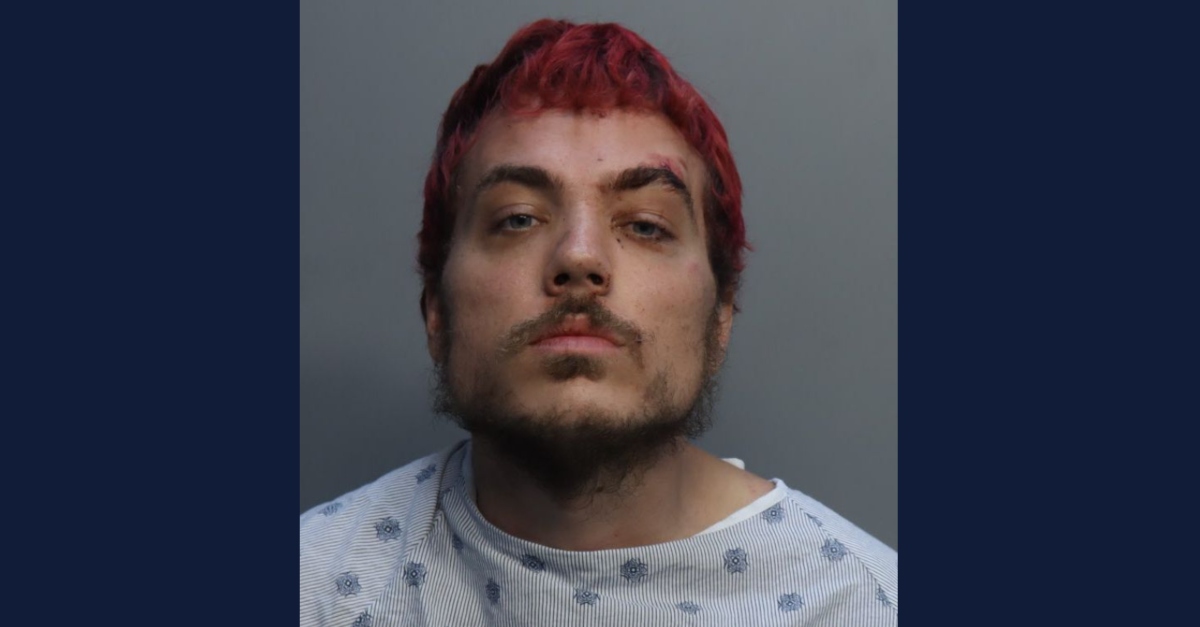 The manhunt for a Massachusetts murder suspect ended across the country. Authorities in the Bay State said that cops found Christopher Keeley, 27, on Friday night in Miami Beach, Florida. Investigators said victims Carl Mattson, 70, and wife Vicki Mattson, 70, were discovered dead — bludgeoned and stabbed — at their home in Marshfield, Massachusetts, on Tuesday.

Arrest Made In Marshfield Murder pic.twitter.com/L3QdvmJvhX

“Last evening at approximately 9:19 p.m., Marshfield Police received a call requesting that a well-being check be performed at a home located at 75 Gotham Hill Drive,” prosecutors said during the search for Keeley. “Upon arrival, Marshfield Police officers discovered the bodies of a male and female victim with obvious signs of trauma. The victims, who were bludgeoned and stabbed, were determined to be deceased on scene.”

The state medical examiner was set to determine the cause and manner of the Mattsons’ deaths. Investigators said they also found a dog dead inside the residence.

Authorities identified Christopher Keeley, 27, of Weymouth, as a person of interest and eventually put out an alert to be on the look out for him and a 2019 black Jeep Wrangler. Investigators said they found that Jeep on Wednesday afternoon at a parking lot in Avon, Massachusetts, but there was no one inside.

Speaking off camera, neighbors told WYCN that Keeley was friends with the couple’s son and had been staying with them for several months.

“As a result of the ongoing investigation, search warrants have been executed and an arrest warrant was issued for Keeley out of Plymouth District Court,” prosecutors said. “The warrant was entered into the National Crime Information Center.”

The search ended Friday. Keeley remained at the Turner Guilford Knight Correctional Center as of Saturday night. He was booked into jail earlier that morning, and he was held as an out-of-state fugitive.