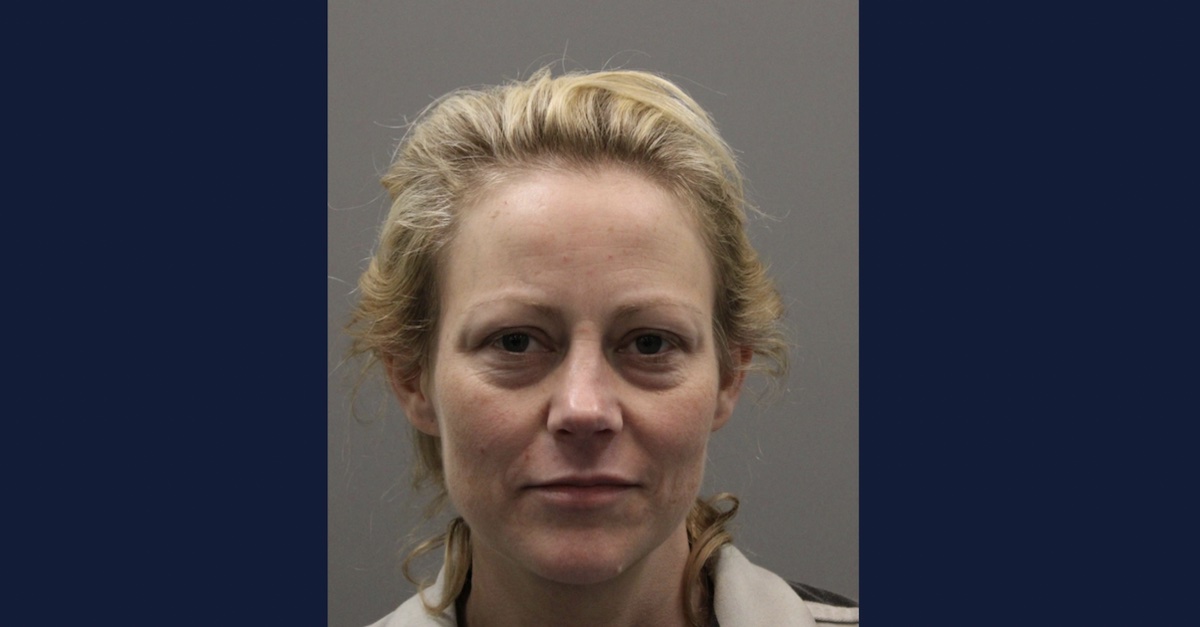 A 40-year-old woman from Mount Airy, Maryland, was indicted last Wednesday for capital murder in connection with the death of a 58-year-old woman who was reportedly found beaten with a wooden bowl and stabbed in an Athens, Alabama home several months ago.

The Limestone County Circuit Court clerk confirmed to Law&Crime that Diana Lynne Rogers was indicted Aug. 10 on charges of capital murder, first-degree burglary, second-degree burglary, and obstructing government operations. Limestone County Jail records also indicate that a warrant was issued in connection with the indictment and that an arrest was made on Tuesday, Aug. 16.

Alabama Code 13A-5-40 says that murdering someone during a first- or second-degree burglary, as alleged in this case, is a capital offense:

The Limestone County Sheriff’s Office previously said that deputies initially responded to a residence on Maiden Ct. in Athens, Alabama on Saturday, April 9, after receiving a call about a burglary. Authorities said that they found the suspect in the backyard of the residence. Responding deputies said Rogers was “acting suspicious and attempted to lead the deputies away from the home.” Authorities further alleged that Rogers was in a “fighting” mood.

The suspect’s two children were also found with her at the scene, an investigator reportedly testified.

“When deputies attempted to detain her, she became irate and began fighting. Upon gaining control of Rogers, she was placed in cuffs,” the sheriff’s office continued.

Authorities said that the back door of the residence was open; deputies found the victim, since identified as Diane Crane Defoor, dead from an apparent homicide inside the home. Ensuing reports said the victim was beaten with a wooden bowl and stabbed to death, including a “sharp-force” injury that pierced her lung.

“I am very thankful for the dedication and determination of the Limestone County Sheriff’s Deputies and investigators who worked diligently throughout the day to quickly bring closure to this case,” the sheriff said. “Our thoughts and prayers are with those affected by this tragic crime.”