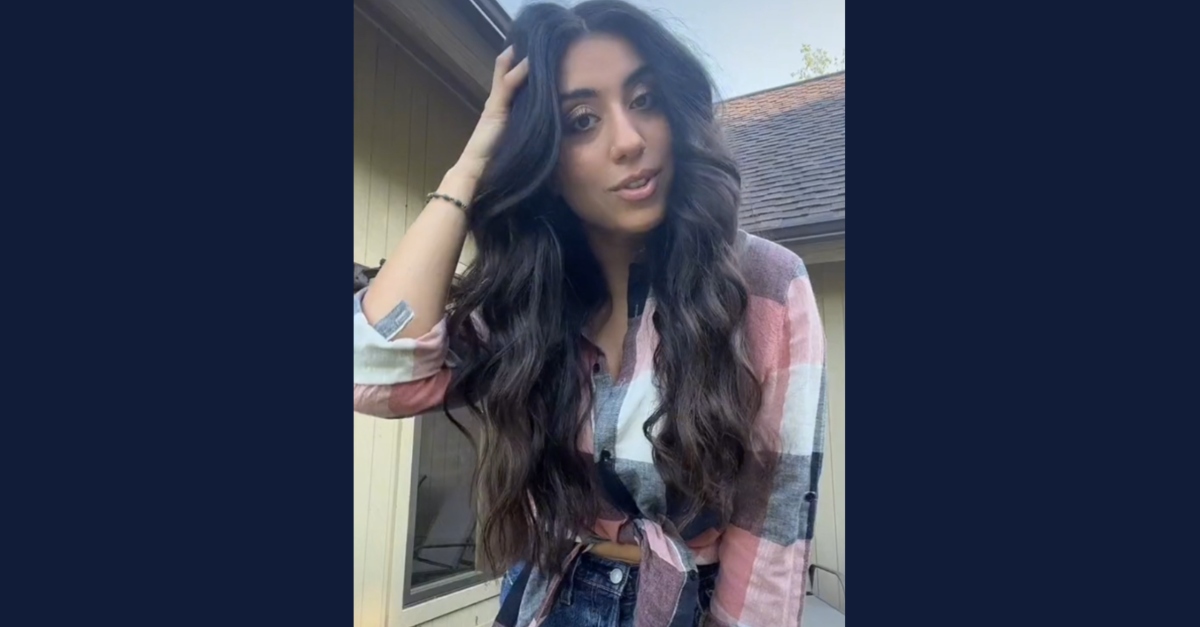 A man allegedly shot and killed his ex-wife, who discussed their divorce on TikTok. Suspect Raheel Ahmad, 36, turned the gun on himself as officers arrived at the scene, police have said. This was an alleged murder-suicide.

As clear from social media, former Sania Khan, 29, was done with marriage. She vented, saying relatives chastised her for ending the relationship.

“You think you can hurt me?” she wrote in a June 6 post. “My family members told me if I left my husband I would be letting Shaytan ‘win,’ that I dress like a prostitute and if I move back to my hometown they’ll kill themselves.”

“Going through a divorce as a Southasian woman feels like you failed at life sometimes,” she wrote in a June 1 post. “The way the community labels you, the lack of emotional support you receive, and the pressure to stay with someone because ‘what will people say’ is isolating. It makes it harder for woman to leave marriages that they shouldn’t have been in to begin with.”

“When you get married and it didn’t even last a year,” she wrote in a May 30 post.

Despite the painful subject matter, the professional photographer’s videos were optimistic in presentation. It was less about stewing in the past than shedding it for a better future.

“And I’ve never been happier,” she wrote in the caption of a June 19 video that alluded to her divorce.

That life came to a bloody end at her Chicago condominium on Monday, according to local police.

“A weapon was recovered,” police said. “Area Detectives are investigating.”

Officers said Ahmad had traveled to Chicago from his city of Alpharetta, Georgia, according to police reports obtained by the Chicago Sun-Times. Alpharetta cops told Chicago police that the couple were divorcing, and that a depressed Ahmad went to Illinois “to salvage the marriage.” Family had reported him missing.

Two of Khan’s friends, however, told the outlet that the couple finalized the divorce back in May.

“There was no resolution that could have possibly happened,” friend Jessica Eubanks said, according to WTVC. “That quote from an Atlanta police officer that said he was going there because he was depressed and trying to salvage the marriage! That is absolutely absurd.”

Chicago police reportedly claimed to hear a gunshot and a “verbal groan” as they knocked on the door. They said they found Khan unresponsive–a gunshot wound to the back of her head, and blood dried on her face–near the door. Ahmad was in a bedroom, also shot in the head, but holding a 9mm Glock handgun. There was a suicide note nearby, they said.

The medical examiner’s office determined Ahmad died of a suicide, and Khan of a homicide.

“She could make a friend out of anyone and would always be there for them during their moments,” Grant, a friend from high school in Chattanooga, Tennessee, said according to the Sun-Times. “You would be hard pressed to find anyone who would say something bad about Sania because just knowing Sania added so much light to your life.”

Friends reportedly said she planned on moving back home from Chicago. Gabriella Bordo, who said she and Khan were going to live together, suggested that Ahmed knew of the plans from Khan’s and her social media accounts, according to The Chattanooga Free-Press.

“He knew that was his last opportunity, his last time to get her alone,” Bordo said.