DeJuan Yelverton to Be Tried for DaMya Hudnall Murder 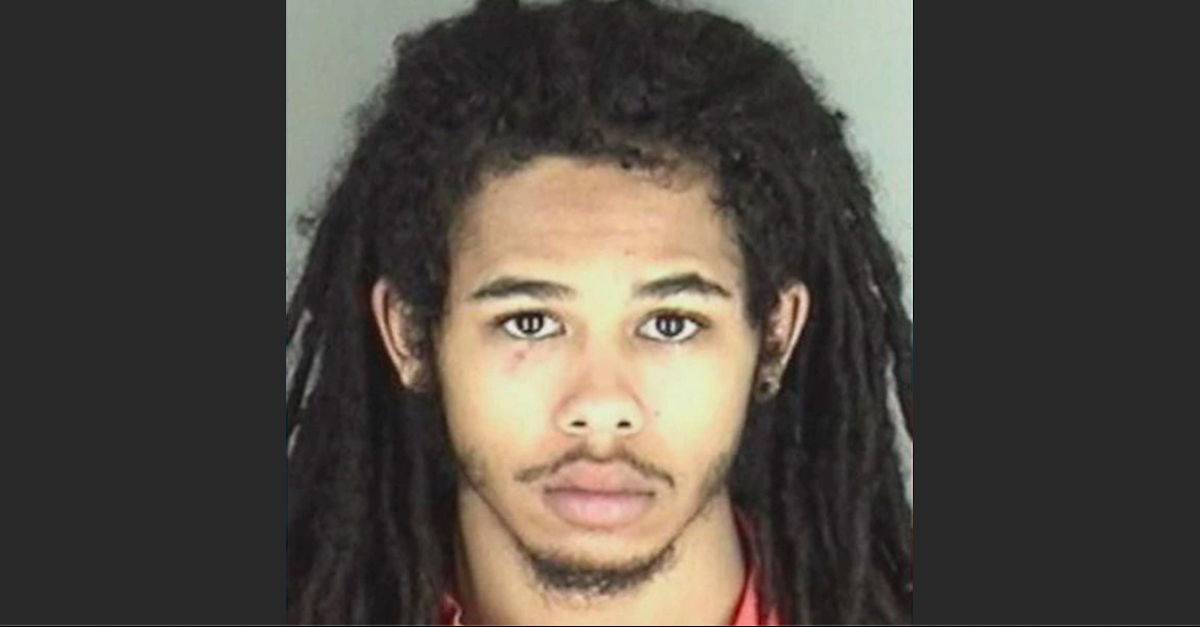 A state judge in Kansas this week ruled that a man accused of leaving unprotected a loaded handgun which a toddler then used to fatally shoot a 13-year-old girl in the head can be tried for the teen’s murder. Shawnee County District Judge David Debenham determined that prosecutors had presented sufficient evidence to justify charging DeJuan Yelverton with the murder of DaMya Hudnall, Topeka CBS affiliate WIBW-TV reported.

Yelverton appeared before Judge Debenham Monday where he waived a formal arraignment and pleaded not guilty to one count of first-degree murder and one count of aggravated child endangerment in Hudnall’s death, according to court records. He did plead guilty to one count of criminal possession of a weapon by a felon convicted within the last five years. Records show that Yelverton in 2019 pleaded guilty to felony theft of a firearm and was specifically advised that due to his conviction he was prohibited from possessing a firearm.

“The court finds crime(s) committed and probable cause to believe the defendant committed crime(s) charged and defendant is bound over for trial on: All counts,” the court docket stated.

According to an arrest affidavit obtained by WIBW, officers with the Topeka Police Department on June 12, 2021 responded to a 911 call about a shooting inside a residence located in the 1700 block of SE 31st St. at approximately 11:30 a.m. Upon arriving at the scene, first responders reportedly found Hudnall on the floor in the living room after she sustained what appeared to be a gunshot wound to the head. Emergency Medical Services medics transported Hudnall to Stormont Vail Hospital where doctors reportedly placed her on life support. Due to the severity of her injury, she was removed from life support a short while later and was pronounced dead.

Hudnall’s mother, Tara Williams, and stepfather, Robert Williams, were both home at the time she was shot and both reportedly told investigators that they were asleep in bed at the time of the incident and awoke when Yelverton began screaming that someone had been shot. They said they ran to the living room and found the child bleeding on the floor.

There were also two small children in the residence, both of whom were reportedly brought to a grandparent’s house before police arrived on the scene.

Per the affidavit, officers attempted to locate the children for a welfare check but they were reportedly not at the grandparent’s house. Police reportedly said Williams refused to disclose where the two small children might be or who may have picked them up. He then reportedly refused to provide any information about the children and repeatedly declined to let them be interviewed by investigators.

During a post-Miranda interview with police, Yelverton allegedly said he arrived at the Hudnall home on June 10 after being kicked out of his apartment. He allegedly brought a black Ruger 57 handgun with him. He allegedly told police that on June 11 he placed the gun on top of the refrigerator with the gun’s handle hanging over the edge. He allegedly said he believed it would be safe from children in the home despite the fact that he knew they liked to climb things and play with toy guns.

“When he heard the gunshot, Yelverton said he ran upstairs to see what was going on when he found Hudnall slumped over in a chair in the living room with blood coming from her head. He said he also saw his gun lying near her feet on the floor,” the report stated. “He confirmed that he saw another child in the room at the time as well.”

Yelverton reportedly admitted that after putting the gun on the fridge he “didn’t think much of it” and told investigators, “I get careless sometimes.”

Detectives determined that one of three small children in the home likely used a chair to reach the gun then accidentally discharged the weapon, killing Hudnall.

Tara Williams on Monday told the Topeka Capital-Journal that Yelverton was “like a son” to her, but said she believes he needs to go to jail for his careless choice.

“For DeJuan to leave a firearm laying around like that was very careless, and probation or anything like that (for him), I just can’t accept,” she reportedly told the outlet. “I just want my baby to be able to get the justice she deserves.”

Judge Debenham scheduled the criminal trial to begin on July 25, 2022.