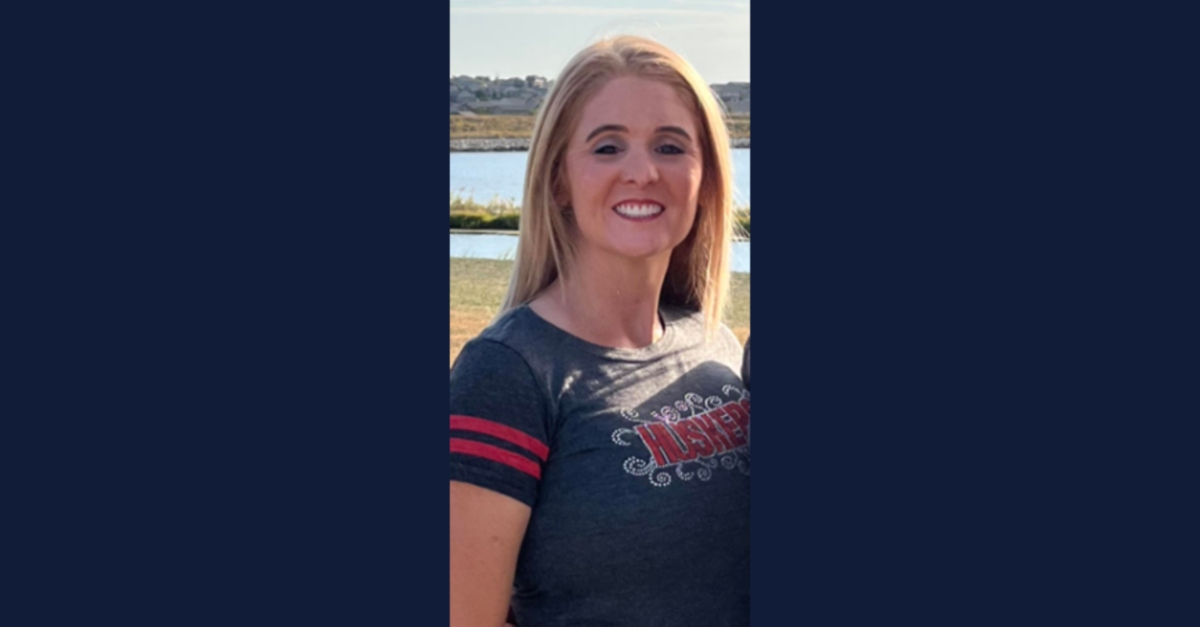 Authorities put out an arrest warrant on Wednesday for Aldrick Scott, 47, accusing him of kidnapping Cari Allen, 43, according to Omaha World-Herald in a Friday report.

The Douglas County Sheriff’s Office in Nebraska did not immediately respond to a Law&Crime request for information on the missing woman’s and the suspect’s whereabouts. They have said that Allen, a local woman from Omaha, was last seen Nov. 19, at 11 p.m. This was at her home near 168th and Blondo Streets.

The search for her took investigators about a three-hour drive south to Topeka, Kansas, where they say Scott has a home. They searched the residence.

Scanner traffic showed that someone called 911 on Monday that Scott killed his girlfriend, according to the World-Herald. Authorities did not name the girlfriend, with the Douglas County Sheriff’s Office just saying it was connected to missing person case.

Authorities reportedly towed a car from Allen’s home on Wednesday.

He is also charged with accessory to a felony.

Allen, who has a son, worked at Vodec, an organization providing services for people with disabilities.

“Cari Allen was the first supervisor of our Elm program in Omaha, Nebraska,” said a statement posted to their Facebook account. “She was at the center of what was then, the first program of its kind. She is loved by many of us in the disability community. We hope for her safe return.”

“The parents all thought that she was too young, too skinny, too inexperienced, and they just grew to love her,” Vodec CEO Steve Hodapp told KMTV. “She just really melted their hearts, I think.”

“First, I was shocked that anything would happen to Cari and then I was angry because she’s such a good person,” Clarion Campbell said. The outlet described her as a former colleague. “How could this happen to her?”