‘It Looked Like a Puppy Mill’: Florida Trainer Charged After Authorities Say They Found Four Dead and More Than Two Dozen Severely Malnourished Dogs in Home 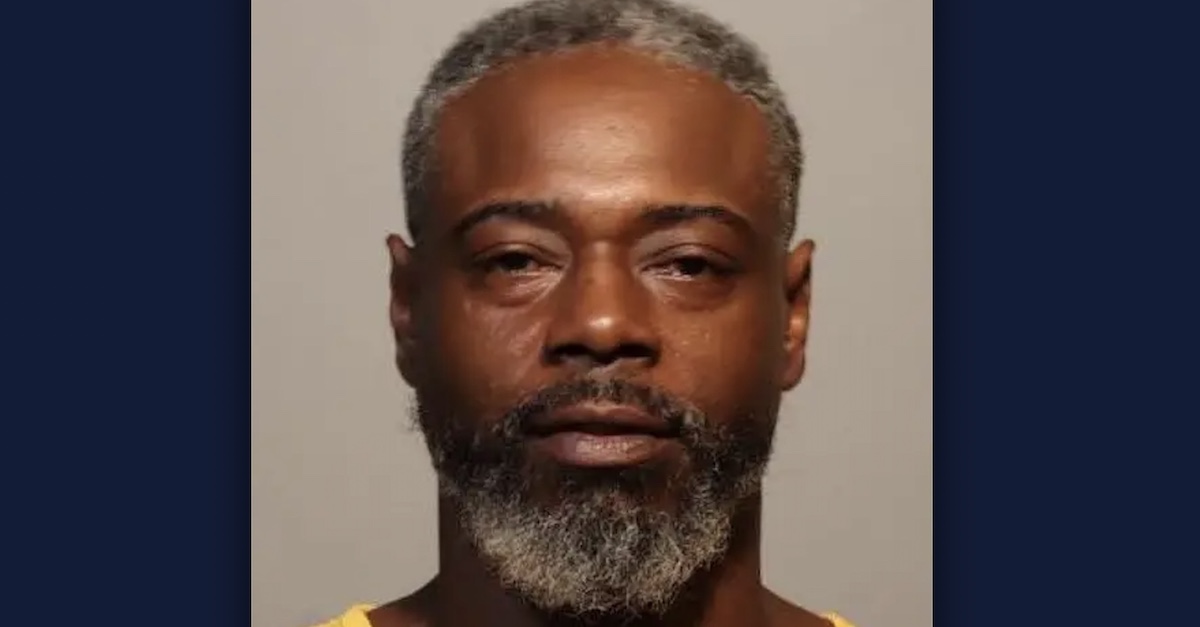 A 40-year-old professional dog trainer in Florida was arrested this week after investigators allegedly found four of the animals dead inside of his home along with more than two dozen other canines that were severely malnourished. Brandon Wesley Blake was taken into custody on Tuesday and charged with multiple felonies for the alleged “torture” of the dogs, court records reviewed by Law&Crime show.

According to a probable cause affidavit, an investigator with Seminole County Child Protective Services on Tuesday, Nov. 22, 2022 responded to a call at residence located in the 2500 block of East 20th Street in Sanford. The CPS call was in regard to a well-being check requested for a juvenile resident in the home following a domestic disturbance that occurred the previous evening. The domestic disturbance call on Monday evening resulted in Blake being arrested.

After seeing the horrific state in which the animals were forced to endure, the investigator contacted the Seminole County Sheriff’s Office Range and Water Unit to report the conditions.

The affidavit says an SCSO detective at approximately 1:19 p.m. responded to Blake’s home along with personnel from Seminole County Animal Services. Blake’s girlfriend then voluntarily granted authorities access to the residence, the document continues.

Animal Services said they the observed many dogs forced into “inhumane living conditions” and that nearly all of the animals were also observed to be in a “malnourished state of health.”

Animal Services personnel said they elected to seize the animals because Blake was prohibited via court order from returning to the residence and his girlfriend said she was moving out and would not be there to provide care for the animals.

A detective on the scene further explained what he observed in the yard.

“During my initial investigation, while assisting animal services, I observed four (4) deceased canines in separate kennels apparently malnourished,” he wrote in the affidavit. “I estimate the canines had been deceased for several days to possibly a week. The majority of the kennels on site was absent food, fresh water, and full of feces. At the time of this writing, I contacted Animal Services by phone who advised they had seized twenty-six (26) canines and the deceased count held at four (4), which I observed.”

The four deceased dogs appeared to have starved to death, investigators said.

“It looked like a puppy mill where he was breeding dogs. (He) cared absolutely nothing about the dogs whatsoever,” Seminole County Emergency Manager Alan Harris reportedly told Orlando CBS affiliate WKMG-TV. “A lot of them came in, and you could actually see the bones on the dog. These dogs still have not been fully processed by the vet. There are a lot of medical records needed, and then we don’t even know how bad they are until we start treating them.”

Prior to his arrest, Blake owned and operated a dog-training business called “K9 By Blake” that also offered dogs for sale.