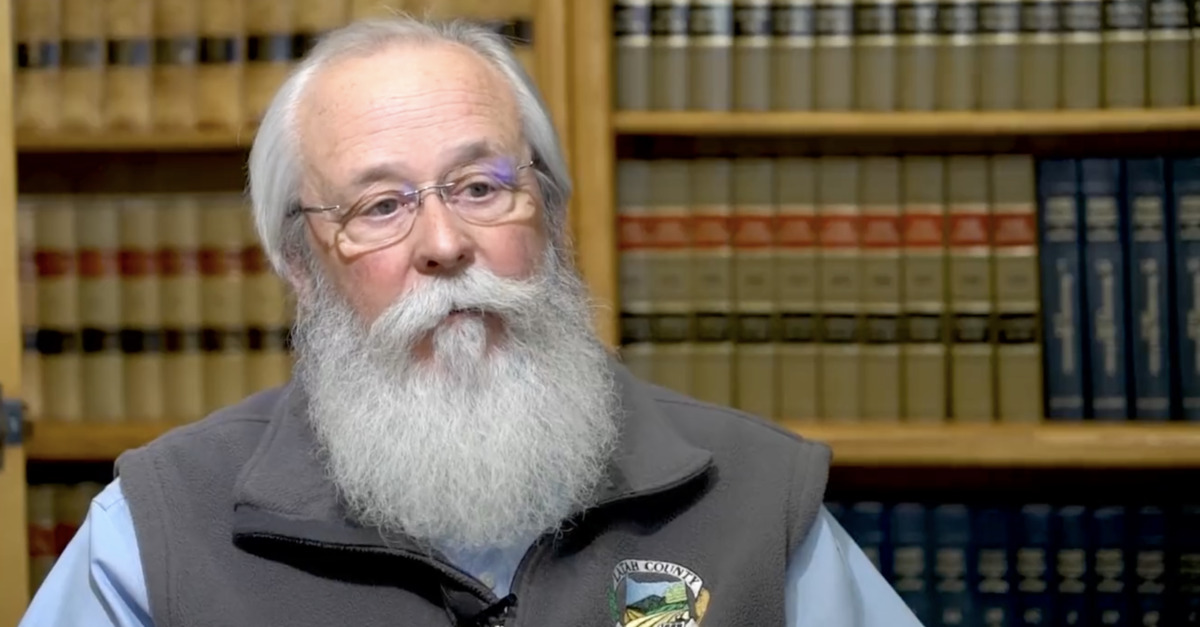 Authorities in Idaho are speaking up but saying very little – and in some cases backtracking – about the state of the investigation into the murder of four University of Idaho students at their shared home in the sleepy college town of Moscow in early November.

Latah County Prosecuting Attorney Bill Thompson recently spoke with NewsNation Senior National Correspondent Brian Entin. During that interview, the prosecutor said prior claims by police that the quadruple stabbing was “targeted” may have been a bit off base.

“It seems like the word ‘targeted’ has had different understandings for different people who were listening and perhaps isn’t the best word to use,” Thompson explained in a video posted early Tuesday night. “The bottom line is that whoever is responsible for this is still at large. That can’t be changed. My understanding is that investigators believe that whoever is responsible was specifically looking at this particular residence. But that’s all that they can offer at this point.” 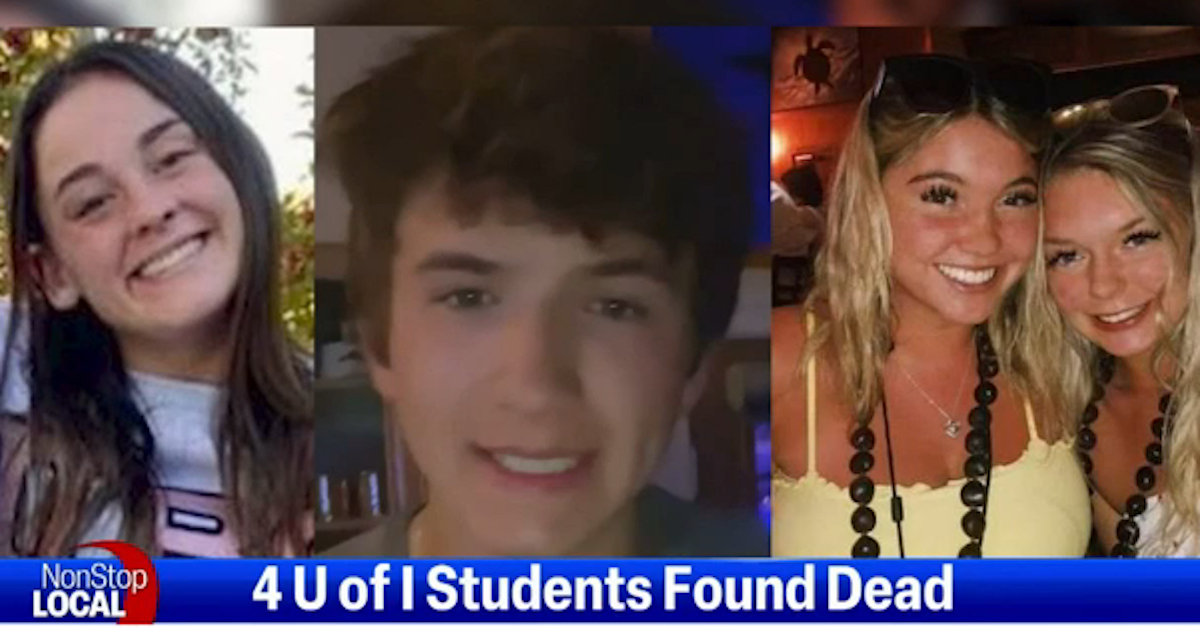 Thompson’s efforts to massage law enforcement’s previous characterization of that attack comes on the heels of at least one victim’s family criticizing the phrasing – and the general lack of information and communication about the slayings.

“It’s really difficult,” Kaylee Goncalves’ sister Alivea Goncalves told NewsNation during a Tuesday interview. “But we don’t know what that means. And it almost makes it feel alienating.”

Thompson also indicated that progress had been slow but steady, again choosing his words carefully, while stressing that a proper suspect in the shocking and atypical homicide remained elusive as the investigation crawled into the third week.

“I think it’s fair to say that there have been people of interest to the investigators and everyone that they’ve identified so far, they’ve been able to exonerate,” the prosecutor told Entin. “Perhaps ‘exonerate’ isn’t the best word. But they’ve been able to eliminate them as being an actual suspect. We do not have the name of a person or persons who are actual suspects. That’s what they’re focusing on still.”

Asked whether there was any DNA evidence or other forms of evidence that might help investigators make a move on anyone in particular, Thomspon said no, because that would, again, require an actual suspect first.

Thompson went on to demur when asked whether all of the victims were asleep when they were murdered.

Law&Crime and local media in the Gem State previously reported that Latah County Coroner Cathy Mabbutt said that some of the students were “likely” asleep at the time they were killed.

“That would be one of the details investigators would want to protect,” Thompson told the NewsNation correspondent. “Because very few people would know the exact location of the victims in the house.”

One additional and notable development occurred earlier this week.

On Tuesday, law enforcement towed away and impounded each of the victims’ vehicles from the crime scene. Police reportedly said the vehicles will be taken to a secure location and scoured for evidence.

Police are starting to tow the cars away from the Moscow, Idaho murder scene. Police tell me the victims cars will all be taken to a secure location and kept for evidence. pic.twitter.com/mX3ECjwGzr

A vigil for the slain students is scheduled for Wednesday.

Some students – many of whom are reportedly traveling back to Moscow to attend the event before traveling back home for the holidays – have expressed safety concerns. The community has reportedly wondered whether or not the killer will be in attendance.

“There’s been speculation about that,” Idaho State Police spokesperson Aaron Snell said. “We understand that there is community concern and fear. What I can say is that our detectives are on top of their game. We recognize there’s contingencies for, kind of, everything, so we’re working on that.”