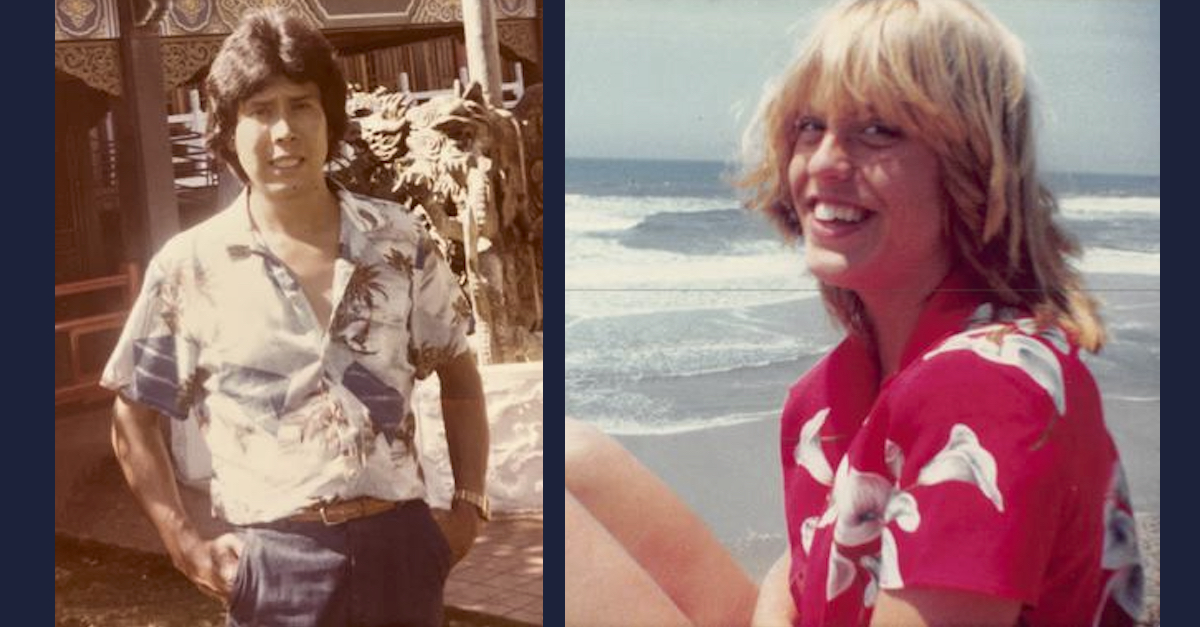 Karen Stitt was only 15 years old when she was raped and repeatedly stabbed to death as summer waned on a night in 1982.

Now, nearly 40 years later, law enforcement in various jurisdictions have finally charged and arrested the man they say is responsible.

Gary Ramirez, 75, stands accused of kidnapping, rape, and murder in the first degree over the death of the girl from Palo Alto, Calif.

Booking photo of Gary Gene Ramirez, who was arrested on August 2nd, 2022 in connection with the 1982 cold case homicide of 15 year old Karen Stitt. pic.twitter.com/dR9Hd0MIRq

The defendant, himself formerly a resident of Fresno, Calif., currently lives in the census-designated place of Makawao, on the island of Maui, Hi., where he is currently awaiting extradition to the Golden State, according to the Santa Clara County District Attorney’s Office.

“Behind every old murder file in every major police department, there is a person, heartbreak, and a mystery,” DA Jeff Rosen said. “The mystery of Karen Stitt’s death has been solved thanks to advances in forensic science and a detective that would never, ever give up.”

Stitt was last seen alive on the evening of Sept. 2, 1982. Earlier that night, she took a bus from Palo Alto to Sunnyvale, Calif. to visit her boyfriend. Around midnight, her boyfriend walked her to a bus stop so she could head back home. Afraid of breaking curfew, the boyfriend ran back home before making sure she caught the late bus.

“At approximately 10:45 a.m. on September 3, 1982, Steven Bound, a truck driver, was making a delivery to the Woolworth Garden Center,” a redacted criminal complaint issued against Ramirez earlier this month recounts. “During his delivery, Mr. Bound saw what he believed was a nude female lying in the bushes at the base of a cinderblock retaining wall along the Garden Center driveway. He contacted the Woolworth Garden Center management, who then called the Sunnyvale Department of Public Safety.”

Police say the killer left his victim there to bleed out and die alone.

“A review of the crime scene photos and video showed that leaves and dirt around her feet had been disturbed and kicked, suggesting that she was still alive when her body was left there,” the complaint goes on.

The name of Stitt’s then-boyfriend is mostly censored in the criminal complaint – though the redactions appear to have been incomplete and he is identified by the name “David” at one point. The court document notes that the couple “got drinks at the 7-11, walked north to the Golfland miniature golf course” on the night of her murder.

David, at one point, was seemingly a likely suspect but, the complaint notes, he was eventually “excluded as the source” of long-unknown male DNA found in and on the victim’s body by investigators.

The case eventually went cold and languished for decades. 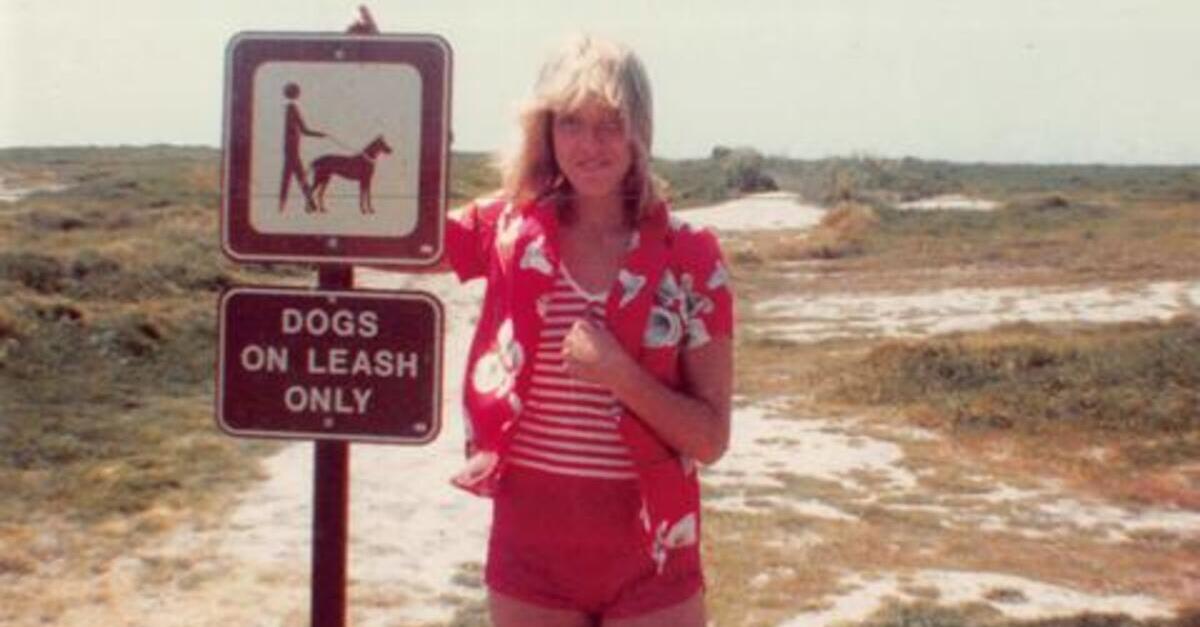 Then, in 2021, an anonymous tip changed the calculus entirely.

“I received information that a son of Rose Aguilera Ramirez may have committed the murder of Karen Stitt,” Sunnyvale Department of Public Safety Detective Matthew Hutchison wrote in the statement of facts. “I am not relying on this information to establish probable cause and do not want the court to consider it for that purpose. It is mentioned only to explain why I began investigating the Ramirez family to identify a potential suspect in this murder.”

According to the detective, “publicly available databases” were used to locate an obituary for the mother of the alleged killer. That death notice identified that she was survived by four sons. The investigation then focused on the woman’s deceased husband, also survived by the same four sons. Throughout 2021 and the early months of 2022, Hutchison writes he “conclusively determined” that two of the Ramirez children “could not have committed the Karen Stitt murder.”

After that, based on social media sleuthing, law enforcement was able to determine the defendant has an adult son and later obtained a DNA sample from him. That sample, according to the criminal complaint, was tested and showed “very strong statistical support” that the unnamed son’s biological father was the source of the male DNA recovered from the scene of Stitt’s rape and murder in 1982.

The fourth Ramirez son was eliminated as a suspect based on DNA probabilities, the complaint alleges.

Law&Crime reached out to the DA’s office for additional comment on this story.

Read the full complaint and statement of facts below: