Varian Hibbert Charged With Murder of Marcia Chance, His Mom 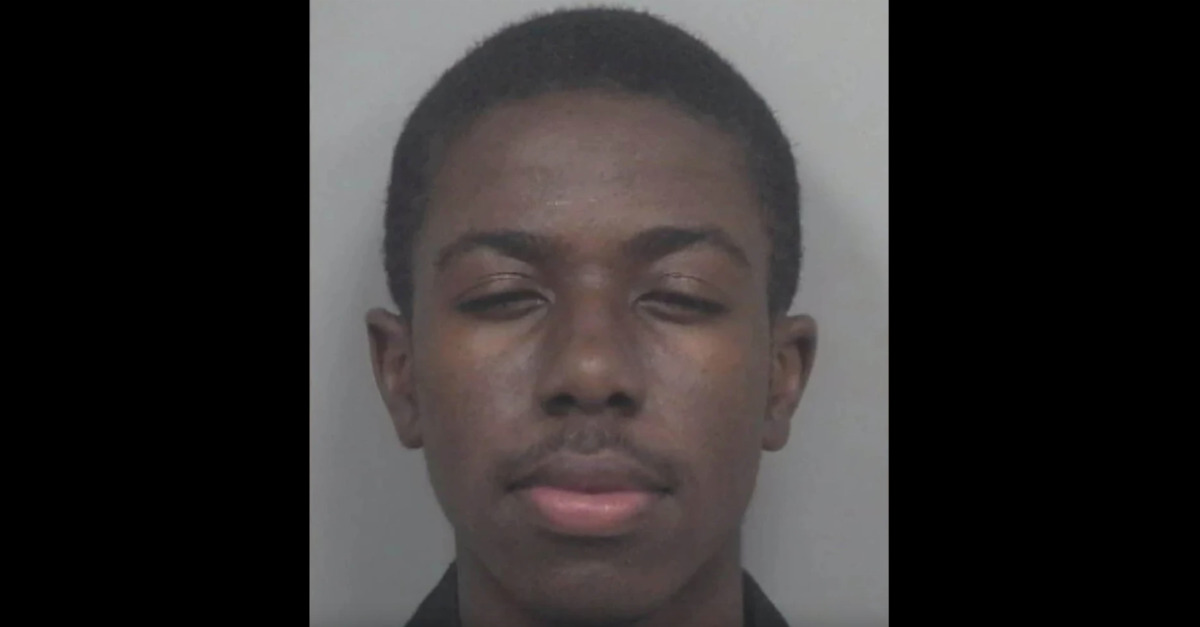 A teenager in Georgia was arrested in the Atlanta area after allegedly killing his mother with a knife on Thanksgiving Day.

Varian Hibbert, 18, stands accused of multiple crimes in connection with his mother’s death. He has been charged with one count each of felony murder, aggravated assault, and possession of a knife during the commission of a felony.

According to authorities, Gwinnett County Police Department officers responded to “a homicide” in an unincorporated part of the county known as Lawrenceville and began investigating just before noon on the holiday. The area is roughly 30 miles north-northeast of Atlanta, Ga. Originally called about a possible domestic assault incident, officers arrived to find “one deceased female inside of the residence,” a Thursday news release claims.

That woman was 42-year-old Marcia Chance, who was found with multiple stab wounds. The victim is believed to have succumbed from those wounds before officers arrived on the scene of the crime.

Another family member, a minor boy, called 911 after the attack, police later said.

According to local CBS affiliate WGCL, information about the suspect was withheld until next of kin could be notified about the death.

Police took a person of interest into custody at the residence and said that detectives were “investigating the motive for the assault.”

That motive, so far, has proven elusive.

But those who knew the family are now in a state of disbelief.

“I was really shocked by that,” neighbor Cameron Boyd told WAGA. “I didn’t think he was really capable of doing something like that. It’s your mom and it’s on Thanksgiving, like that’s the crazier part.”

Comments by neighbors suggest there were some warning signs.

“It is devastating,” neighbor Henriette Robinson told the TV station. “Never thought that, you know, it’d come to this.”

Robinson added that she had recently heard Hibbert “talking to himself” outside.

“We recently caught him on our camera trying to come in our door,” she alleged. “It’s really disturbing. I mean, you know, I feel for this mother.”

According to jail records reviewed by Law&Crime, Hibbert was previously arrested and charged earlier this year with two counts of false imprisonment, simple assault by placing others in fear, simple battery, criminal damage to property and willful obstruction of law enforcement. Local Fox affiliate WAGA reports that those previous arrests occurred two separate times in August.

The defendant is currently being detained at the Gwinnett County Detention Center without bond.

Law&Crime reached out to the GCPD for additional details on this story but no response was immediately forthcoming at the time of publication.

Several people were violently killed across the United States on Thanksgiving Day.