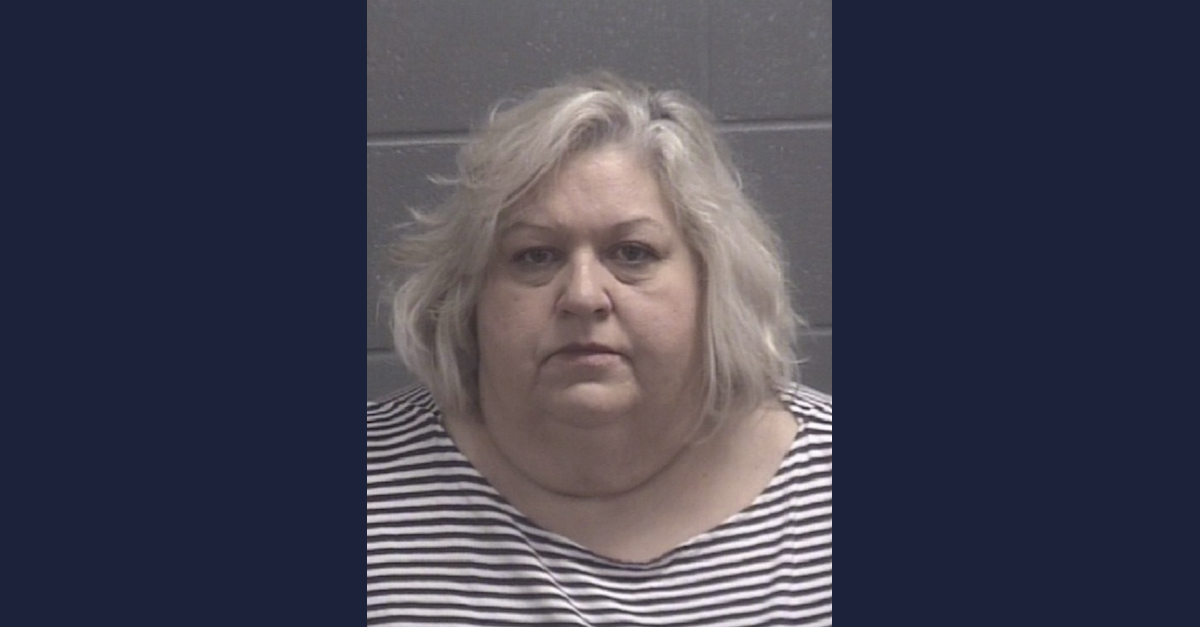 A daycare owner in Georgia has been charged with a litany of crimes after authorities say they received numerous reports of alleged child abuse.

Connie Pound, 61, stands accused of several dozen charges including one count of aggravated battery and 30 counts of cruelty to children.

“A lot of black eyes, a lot of bruised faces and it was finally enough to charge her this time,” parent Macy Jones told Atlanta ABC affiliate WSB-TV. “I feel every emotion. I’m angry and sad because I trusted her.”

Jones told the TV station that she filed a complaint after her 1-year-old daughter came home from Pound’s daycare facility with repeated injuries such as a bruised eye and eventually a broken leg. Police, however, initially dismissed the complaint and classified the young girl’s injuries as accidental.

The case was reopened after a new series of allegations were leveled against the defendant.

According to Atlanta FOX affiliate WAGA, Pound has nearly three dozen child-abuse related charges against her.

“When I asked about it, she said another kid hit her with a toy,” Jones told WAGA, referring to her child’s black eye. “I had no reason not to believe her.”

Then came the broken leg suffered by young and fragile Emerson Jones. Doctors at a hospital raised a red flag.

The recent news of Pound’s arrest amidst a spate of similar claims by other parents made the mother angry, she told WAGA.

“When I got the call from the investigator, you feel every emotion, you feel someone has broken your trust, you’re sad, you’re mad,” Jones went on before noting that her daughter, who is now three years old, is happy these days and doing much better. “She’s okay and hopefully will not remember this, but she’s okay.”

The defendant was booked into the Spalding County Jail and subsequently released on a $125,000 bond. State authorities are currently investigating Pound and her daycare, which is state-certified. Pound’s arrest, however, means that she will not be able operate a family child care learning home until the case against her is wrapped up, according to Atlanta NBC affiliate WXIA.

The daycare in question is located in Griffin, Georgia, some 40 miles south-southeast of Atlanta.

According to WSB-TV, Pound turned herself in by surrendering directly at the county jail “after negotiation with her lawyers.”

Police say no additional suspects are currently being investigated.

Details about the specifics of the alleged abuse are currently scarce. In a statement provided to Atlanta CBS affiliate WGCL, Griffin Police said “due to the ages of those involved, limited information will be available to the public until the conclusion of the investigation.”

Parents impacted directly by this situation can connect with child care resources at www.qualityrated.org or by calling 1-877-ALL GA KIDS. If anyone has information that is helpful to the investigation, contact Investigator Spears with Griffin Police at [email protected], the police have asked.