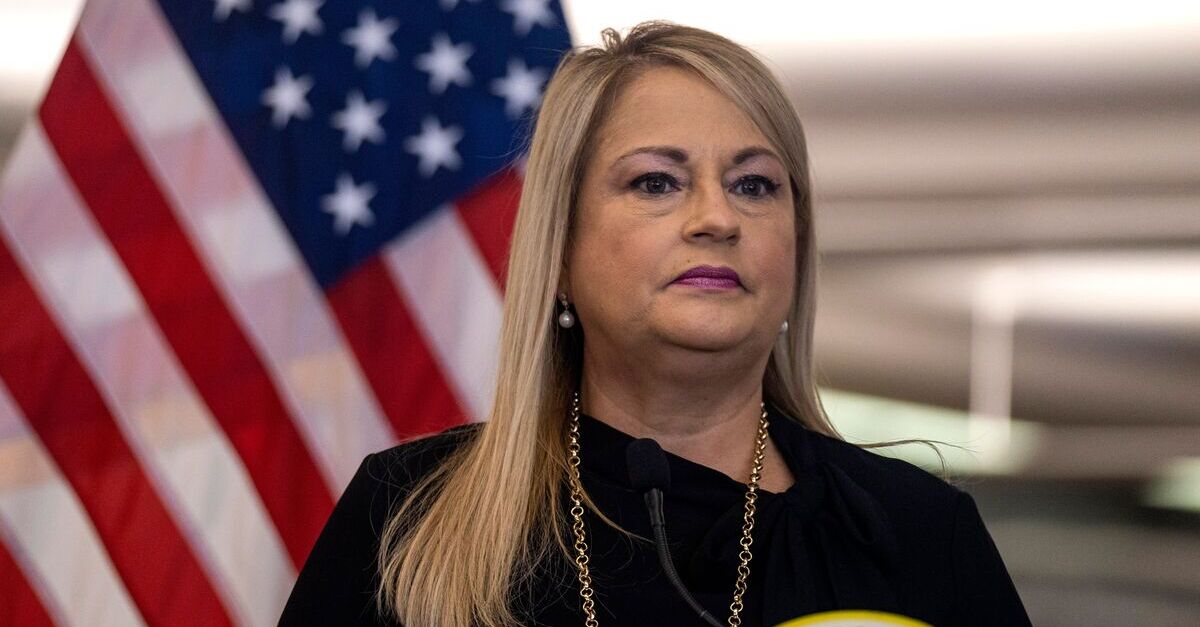 A former governor of Puerto Rico whose term in office was preceded by the prior governor’s own career-ending corruption scandal has been arrested in connection with campaign finance bribery charges.

According to the U.S. Department of Justice, Wanda Vázquez Garced, 62, stands accused of conspiracy, federal programs bribery, and honest services wire fraud, along with several co-defendants.

According to the DOJ, Vázquez Garced’s indictment says that an international bank run by Herrera Velutini, 50, was given certain regulatory leeway in exchange for funding the then-governor’s 2020 campaign. That campaign would have been Vázquez Garced’s first electoral effort for the post. She was was swept into office the year before after Ricardo Rosselló resigned the governorship following widespread protests after Rosselló and members of his cabinet were found to have shared racist and homophobic text messages.

According to the DOJ, Velutini’s bank was the subject of an examination by the Office of the Commissioner of Financial Institutions. With the alleged help of former FBI special agent Mark Rossini, 60, and other “intermediaries” the banker allegedly made overtures to Vázquez Garced to make the oversight issue go away.

“Velutini and Rossini allegedly promised to provide funding to support Vazquez Garced’s 2020 gubernatorial election campaign in exchange for Vázquez Garced terminating the Commissioner of OCIF and appointing a new Commissioner of Herrera Velutini’s choosing,” the DOJ said in a Thursday press release citing the indictment.

Vázquez Garced allegedly accepted the offer and in February 2020 replaced an unnamed OCIF commissioner with another commissioner who is not identified by name, according to the DOJ. The replacement, however, is identified as “a former consultant for the international bank owned by Herrera Velutini,” authorities allege.

“The criminal actions of the defendants in this case strike a blow to the heart of our democracy and further erode the confidence of our citizens in their institutions of governance,” U.S. Attorney for the District of Puerto Rico W. Stephen Muldrow said in the press release. “Our resolve to bring to justice those entrusted by the public to serve with integrity and who violate that trust remains steadfast. Equally steadfast is our resolve to prosecute those who seek to use their wealth and power to enrich themselves at the expense of honest government.”

Whatever came of the alleged financial improprieties didn’t exactly pay off. Vázquez Garced, a member of the pro-statehood New Progressive Party, lost her primary election in August 2020.

Federal authorities allege that Velutini later sought to bribe Vázquez Garced’s successor as well. In service of this second alleged scheme, the banker allegedly ended up paying an FBI informant.

During the 2020 U.S. presidential election, Vázquez Garced supported then-president Donald Trump. Answering for criticism of that endorsement, she reportedly said: “no one is perfect.”

Vázquez Garced’s indictment had not been made available on the federal docket as of this writing.

If convicted as charged, she faces up to 20 years in prison.