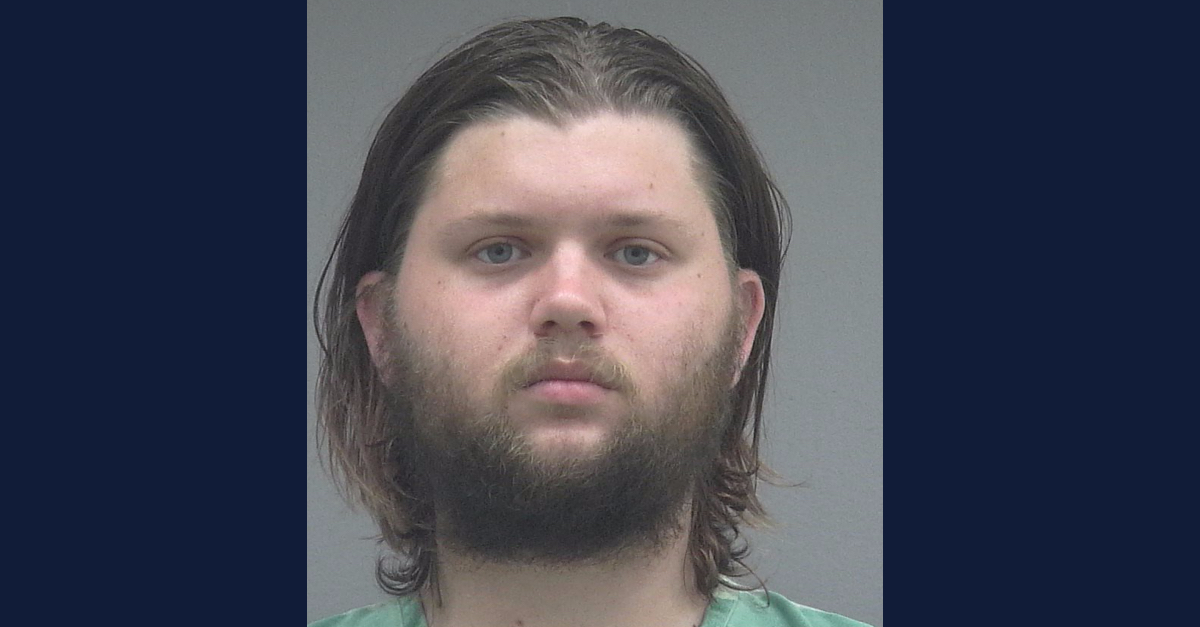 A former Florida pre-school teacher faces a federal indictment accusing him of producing and possessing child sexual abuse materials involving minors under the age of 12.

Trevor Alec Hruby, a 24-year-old from Gainesville, worked at a pre-school in that city named A Child’s Dream, which did not immediately respond to Law&Crime’s email requesting comment.

Hruby’s five-count indictment, dated June 28 but announced on Friday, charges him with four counts of production and one count of possession. The indictment says the defendant attempted to coerce at least four minor female children identified only as Jane Does into “engag[ing] in sexually explicit conduct for the purpose of producing a visual depiction of such conduct.”

Federal prosecutors have disclosed little about his case, except to say that Hruby allegedly committed his crimes between December 2020 and September 2021. They also say that his charges are “related” to those being prosecuted by the State Attorney’s Office for 8th Judicial Circuit.

According to the Alachua County Sheriff’s Office, Hruby’s bond has been set in two of his state cases at $2.5 million, and court records show he was in custody pending trial. He has since been transferred into federal custody, following his indictment.

A copy of the indictment is below.