FedEx Driver Strangled 7-Year-Old Girl ‘with His Bare Hands’ in the Back of Delivery Van After Attempts to Break Her Neck Failed: Affidavit 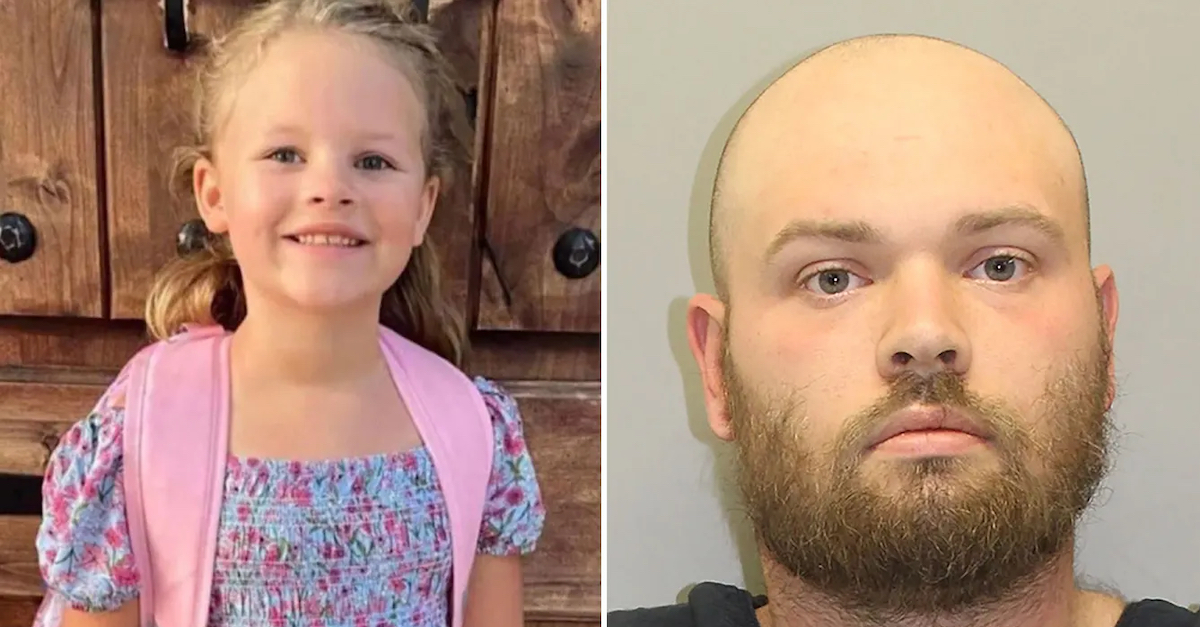 According to an arrest warrant affidavit obtained by Law&Crime, while authorities were searching for Athena, they learned that a FedEx package had been delivered to her home at approximately the same time she went missing on Nov. 3o. Police soon identified the company through which FedEx had contracted and were able to locate the truck that made the delivery.

The truck was equipped with an interior video camera that allegedly showed the driver — later identified as Horner — “had taken a young girl who was visually similar to Athena in his van.” The video further showed Horner speaking with the little girl inside of the van, per the affidavit.

Investigators located Horner and he allegedly confessed to accidentally hitting Athena with his truck after delivering a package to her home. He allegedly strangled the young girl to death with his bare hands in the back of the van.

Horner allegedly told investigators multiple times that the reason he kidnapped and strangled Athena to death was his belief that “she was going to tell her father about being hit by the FedEx truck [Horner] was operating.” It is believed that the victim died within one hour of being hit by the truck.

At the request of law enforcement authorities, Horner apparently led investigators on Dec. 2 to a location near the edge of the Trinity River in Boyd, Texas where he allegedly dumped the girl’s body. The location is approximately 10 miles from Athena’s home in Paradise, Texas.

Horner was then transported and booked at the Boyd County Sheriff’s Office. He faces one count each of capital murder and aggravated kidnapping and is being held on $1.5 million bond.

During a Thursday press conference held outside of the Wise County Courthouse, Athena’s mother Maitlyn Gandy said the package that Horner had delivered to the home actually contained a Christmas gift for Athena, which was a “You Can Be Anything” Barbie.

According to Gandy, Athena was only supposed to be in Texas for a few more weeks before coming home with her to Oklahoma after Christmas break.

“Now, instead, Athena will be cremated and she will come home in an urn because I’m not even, I’m not anywhere close to being ready to let my baby go,” the grieving mother said. “I will never see her bright blue eyes or her ornery smile again. I will never be able to hear her say, ‘I love you, Mommy.’ I will never be able to do her hair again or to hold her while she sleeps.”