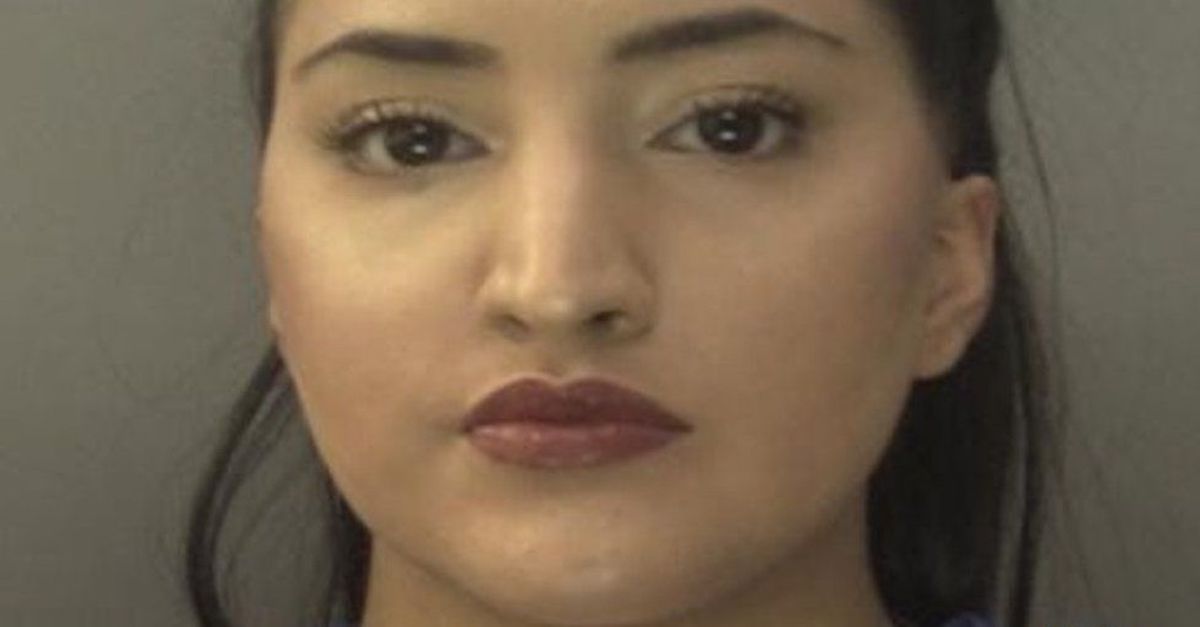 A hospital worker in a COVID-19 ward in the United Kingdom stole the bank card of a recently deceased 83-year-old patient, using it to buy herself junk food from a nearby vending machine, the West Midlands Police Department announced Thursday.

According to the Thursday press release, 23-year-old healthcare assistant Ayesha Basharat, of Birmingham, England, took the bank card of a female patient at Heartlands Hospital who had just died just minutes earlier in January. Police said Basharat then used the card to purchase “crisps, sweets and fizzy drinks” from a vending machine located inside the facility.

After a doctor recorded the woman’s time of death at 1:56 p.m. — and only 17 minutes after the woman was pronounced dead — Basharat used the card to make six £1 purchases at the vending machine. 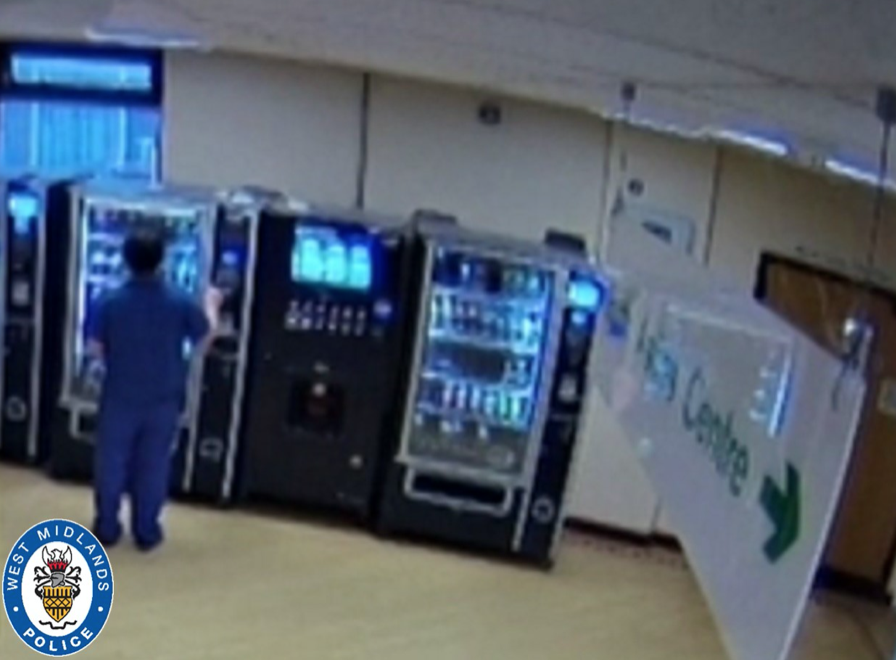 She successfully made an additional one pound purchase later that same evening, police said.

Basharat returned to work four days later still in possession of the card and attempted to make two additional purchases, but the card had already been cancelled. Later that day, officers with the West Midlands Police Department arrested Basharat during her shift at the hospital. The department said she was still in possession of the victim’s card when she was taken into custody.

When questioned about the card, Basharat initially claimed that she had found the card on the floor and simply got her bank card and the victim’s card “muddled up” when making the purchases, but police said the two cards were different colors, adding that she flouted hospital protocols concerning the treatment of lost patient property.

Basharat later admitted to the crimes of theft and fraud by false representation, police said. She was sentenced in June to serve two concurrent five-month jail terms, both of which were suspended for 18 months.

“This was an abhorrent breach of trust and distressing for the victim’s family,” Investigating officer DC Andrew Snowdon said, also offering his sympathies to the family and describing the incident as “disgraceful.”

“They were having to come to terms with the death of a loved one from Covid when they found the bank card missing – and then of course the realization that the card was taken by someone who should have been caring for her. Our Hospital Liaison Officer worked closely with Heartlands security team to gather evidence in this case. I’d like to thank them and the victim’s family for their support during the investigation.”

A spokesperson for the University Hospitals Birmingham NHS Foundation Trust, which runs Heartlands Hospital, told BBC News that Basharat had been immediately suspended following the incident and an internal investigation was launched.

“Ayesha Basharat was immediately suspended when this incident came to light and all steps were taken to support the patient’s family,” the spokesperson said. ‘The trust has fully supported the police with their investigation and a result of Ms. Basharat’s conviction, the trust will now proceed with our internal HR processes, with due consideration given to the criminal conviction that Ms. Basharat has received.”

A Saturday report from The Daily Mail said that Basharat “refused to aplogise” to the victim’s family when “confronted at her home.”

“I don’t want to talk about it. I have nothing to say,” she reportedly said, refusing to answer questions about why she used the card and whether she was upset about the possibility of losing her career.