Deputies Said They Found Hatchet Sticking Out of Woman’s Head. Suspect Is Man She Let Stay at Her Home, Victim’s Sister Says. 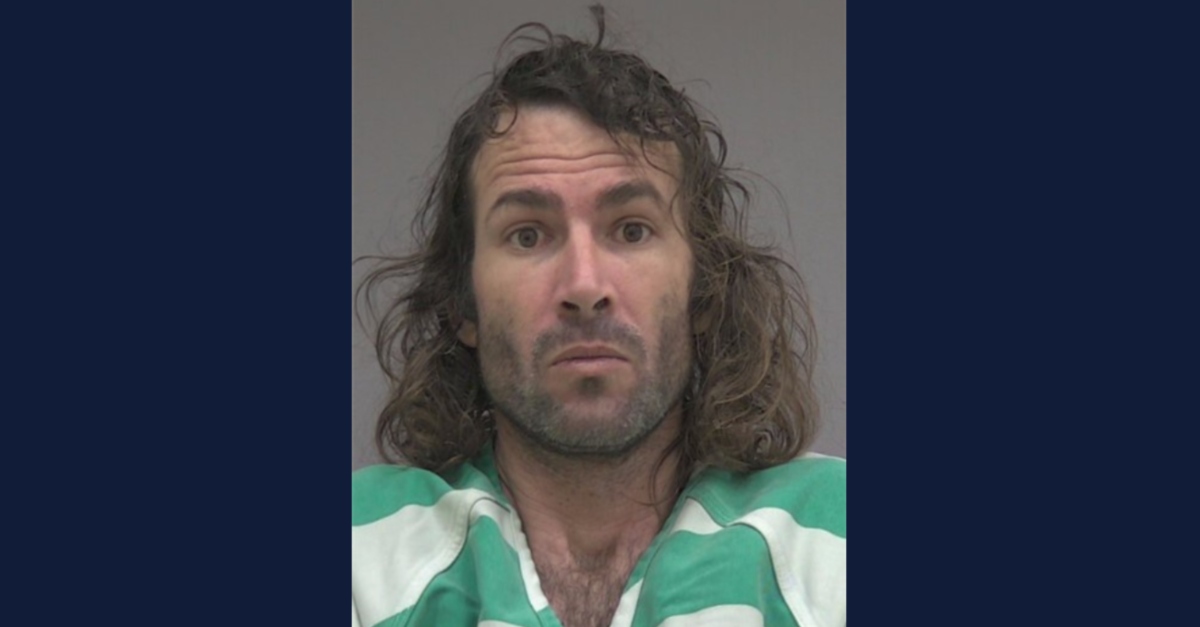 Deputies said they found a woman grievously injured with a hatchet sticking out of her skull. She initially survived but passed away this weekend.

Deputies responded at approximately 10:36 a.m. on Tuesday to 4000 24th Street North, Lot 230 in St. Petersburg, Florida, according to an online statement.

“According to detectives, deputies located a 56-year-old female with a hatchet protruding from her head and she was transported to a local hospital with life threatening injuries,” authorities said. “The suspect, later identified as 40-year-old Michel Dougherty fled from the scene prior to deputies arrival.”

Rogers and Dougherty had been living in the same home, deputies said.

“She’ll help anybody,” Rogers’ older sister Donna Voye told WFLA. “She’ll give you anything you want.”

Lisa was helping Dougherty by letting him stay with her and her husband after Dougherty lost a job, Voye said.

Before her sister died, Voye on Facebook said they planned on having her taken off life support; doctors said Lisa had no brainwaves and would have no quality of life.

Investigators said they found Dougherty’s vehicle up near Gainesville on Tuesday.

Alachau County deputies pulled him over on Thursday at approximately 2:50 a.m., authorities said. He was locked up at the local jail on a warrant for attempted second-degree murder.

He will be transferred to Pinellas County Jail later, deputies said.

Authorities did not suggest a motive for what happened.