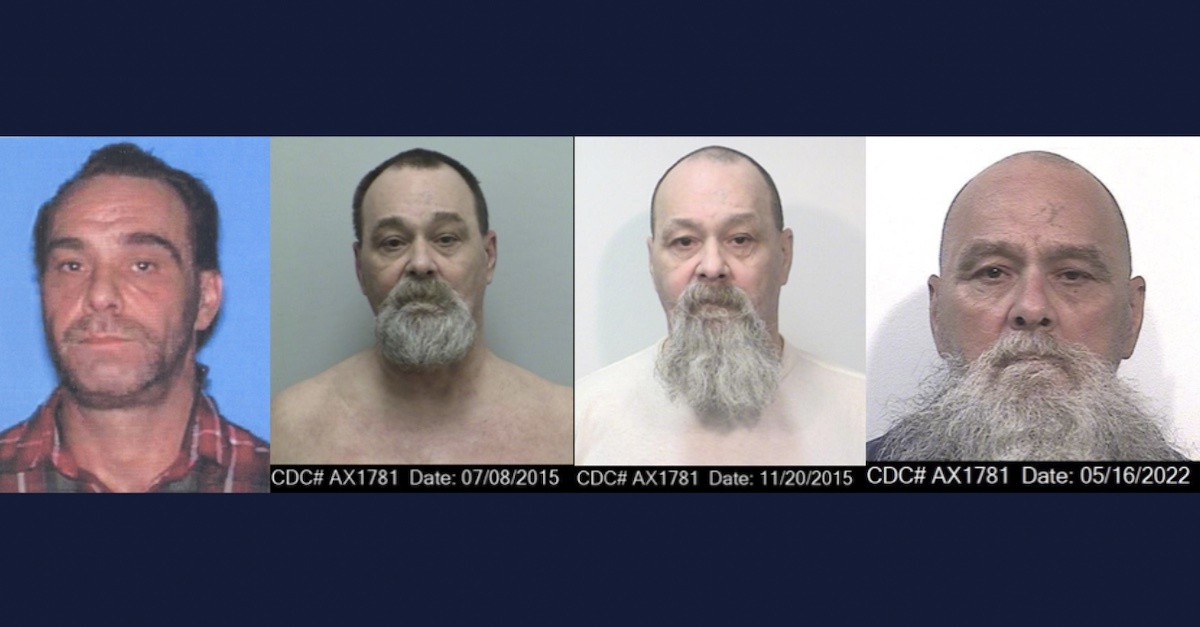 The new case against Christopher Melvin Holland, 67, is the second that prosecutors in Santa Clara County have brought against him for the death of 21-year-old Tara Marowski, with the county’s top prosecutor saying that the new charges carry “a message that you will hear often from me and this Office as we scour old cases for new evidence: we do not forget violent crimes and we do not forget victims.”

Holland already is spending the rest of his life in prison after a jury convicted him of raping and murdering 17-year-old Cynthia Munoz in her home in 1983, but prosecutors dropped charges for Marowski’s death in 2015 after a judge separated them from Munoz’s case. Holland was linked to Munoz in 2007 through genealogy DNA sampling after investigators obtained DNA from his two brothers. Investigators connected him to Marowski in 2013.

The voluntary submission led to one being connected to his own crime: David Leonard Holland was convicted in 2009 of sexually assaulting an 81-year-old woman after breaking into her home in 2001.

While the genealogy-based evidence against Christopher Holland apparently wasn’t strong enough for prosecutors to pursue the charges for Marowski’s murder on their own, investigators last year used probability-based genotyping that concluded Holland’s DNA matches DNA found on Munoz’s body, according to the press release Friday from the Santa Clara County District Attorney’s Office.

The result is a new case against Holland that accuses him of raping and murdering Marowski after leaving a bar in San Jose with her. Her partially nude body was found five days later on April 2, 1983 in the back seat of her car on a residential street in San Jose. Authorities said a possible cause of death was strangulation.

Four other women testified in Holland’s 2015 trial that he either sexually assaulted or strangled them — or both — “throughout the 1980s and 1990s,” prosecutors said Friday.

Marowski was killed about four months before Munoz was raped, strangled and stabbed to death in her home in the San Jose suburb of Campbell on Aug. 7, 1983. Holland and a friend regularly visited the home, where Munoz lived with her boyfriend and his mother, according to prosecutors, but her boyfriend was in the hospital when she was murdered.

Holland was already a suspect in Munoz’s death when an investigator with the DA’s cold case unit contacted his younger brother David for a DNA sample to use in a familial testing method that also used voluntary samples from Holland’s other brother, Kenneth, and his sister, Joy.

According to an opinion from California’s 6th District Court of Appeal, David Holland “did not want to be part of the case against his brother Chris,” but he told the investigators to get “whatever you need to get to sort out the facts.” He didn’t know that investigators would also use his DNA sample to charge him with a crime.

Issued in 2011, the opinion describes how investigators checked his DNA sample against a database used for quality control purposes, not to search for other crimes but to comply with protocol. That’s how they linked him to DNA found on the 2001 sexual assault victim’s underwear. His victim never knew of his arrest: She died in 2004.

The case himself turned out to be the only prosecution in which David Holland’s DNA was used in as evidence: Testing revealed he was only Christopher Holland’s half brother and thus his DNA’s Y-STR profile, a component commonly used in testing, did not fully match Christopher’s like Kenneth’s did, according to the appellate ruling.

The ruling rejected his argument that his DNA sample shouldn’t have been used as evidence. The judge’s said he “certainly did not receive an explicit or implicit promise to limit testing” and also “never placed any explicit limitations on the type of testing or on the use of the sample by the crime laboratory.”

The same court in 2021 upheld Christopher Holland’s conviction for Munoz’s murder and rape.

Holland was arraigned on the new charges Aug. 30 and Sept. 1, according to court records. He’s due in court again on Oct. 27.