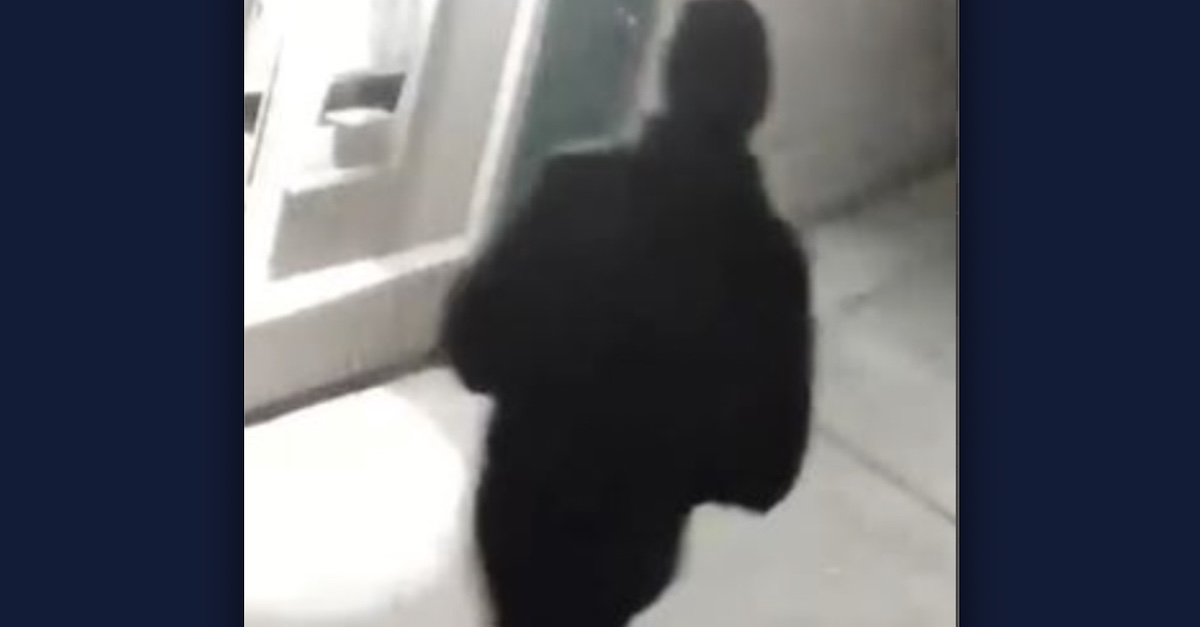 Image of person of interest released by the Stockton Police Department

Authorities in California believe that a series of seemingly unrelated murders in the Stockton area actually appear to be linked to a serial killer. Police say that the six unprovoked fatal shootings of men, ranging in age from 21 to 54, are likely the work of a one person operating in the area since at least April 2021.

According to the Stockton Police Department, all of the attacks occurred late at night while the victims were by themselves and in poorly lit areas.

Police initially believed that there were five killings connected, the earliest of which dated back to July 2022, but the department on Tuesday said two additional attacks were also linked.

The first attack occurred on April 10, 2021 at approximately 4:18 a.m. with the shooting of a 40-year-old Hispanic male. The second newly liked attack took place at approximately 3:20 a.m. on April 16, 2021 and involved the shooting of a 46-year-old Black woman at Park Street and Union Street. The woman was shot multiple times but ultimately lived, making her the sole survivor among the suspected serial killer’s victims.

While the two recently linked victims have not been identified, authorities have identified the other five victims.

The most recent attack took place on Sept. 27 at approximately 1:53 a.m., when 54-year-old Lorenzo Lopez was gunned down in the 900 block of Porter Avenue, according to a report from Sacramento NBC affiliate KCRA-TV.

Chief McFadden said that the shootings are connected by physical evidence, but the motive behind them remains a mystery. Investigators have looked into and ruled out hate crimes, gang violence, drugs, or robbery as being behind the attacks. While several of the men are Hispanic, the victims range in race and age and they were not robbed after being shot.

Authorities are searching for a person of interest in the killings and released a photograph of the individual taken from surveillance footage. Police did not clarify whether the individual is a suspect or a witness, but are offering a $95,000 reward for information leading to an arrest.

“Again, our detectives and task force officers have been working around the clock on these investigations. We are committed to protecting our community and solving these cases utilizing all the resources at our disposal including YOU,” Chief McFadden said in a statement. “We need YOUR help!!!! If anyone, has information regarding these investigations, call us immediately. Please remember our victims have grieving family members who need resolution. If you know something, say something.”