‘Brutal and Extreme’: Indiana Man Who Murdered, Decapitated, and Dismembered Father of Two in Storage Unit Learns His Fate 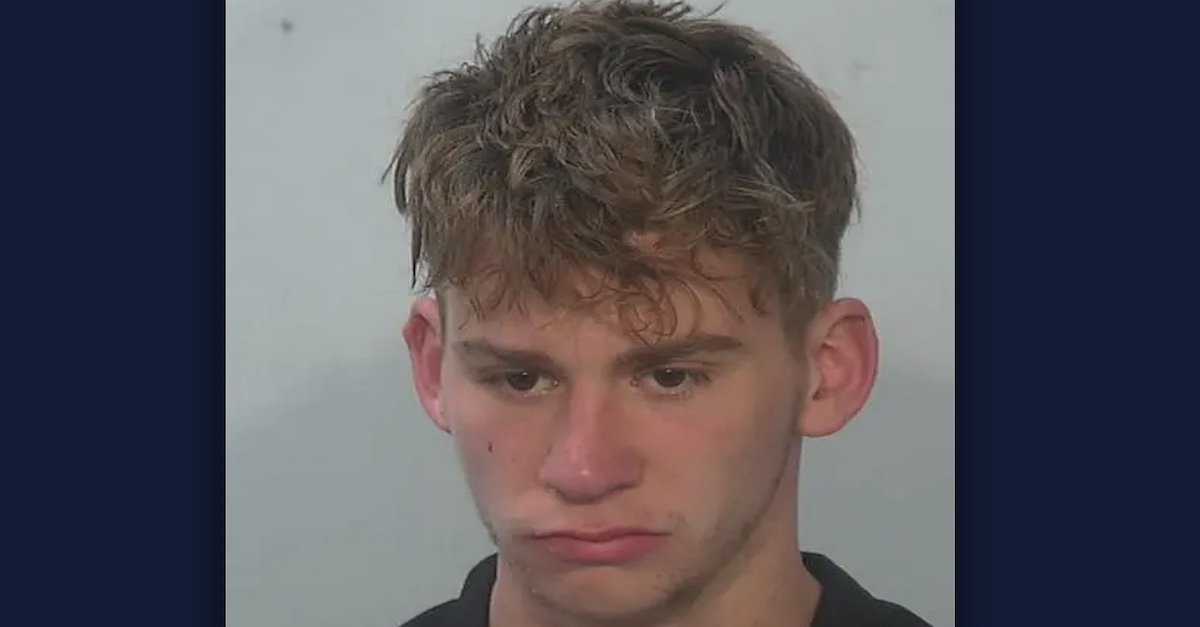 A 22-year-old man in Indiana will spend the rest of his life behind bars for viciously beating a 55-year-old man to death, then decapitating and dismembering his body inside of a small storage unit.

Allen Superior Court Judge David Zent on Monday ordered Mathew J. Cramer II to serve a sentence of life in prison without the possibility of parole for the 2021 slaying of Shane Van Nguyen, authorities confirmed to Law&Crime.

A jury in Allen County earlier this month found Cramer guilty on one count of murder, one count of abuse of a corpse, and one count of resisting law enforcement. The jury subsequently recommended a sentence of life in prison without parole.

According to a report from Fort Wayne CBS affiliate WANE-TV, Cramer addressed the court and apologized to Nguyen’s family prior to Judge Zent handing down the sentence.

“I’m really sorry for what happened,” Cramer reportedly said. “I wish I could take it back. I apologize.”

Family friends Rob Evans and Don Cochran reportedly spoke on behalf of Nguyen’s widow and read a victim impact statement she penned for the occasion.

“His murder took away my husband. His murder took away a father of two sons,” Don Nguyen said in a statement, according to the Indiana-based TV station WTHI. She also reportedly said that her husband of 25 years brought “joy, comfort, and happiness” to their home and was a prominent member of the community, volunteering as an interpreter at the local courts and consistently cooking for school fundraisers.

During the murder trial, Cramer’s defense attorney reportedly attempted to paint his client as a homeless, unemployed, directionless kid who was preyed on by Nguyen, claiming the older man offered him rides and food in exchange for sex. Cramer reportedly confessed to police that he killed Nguyen on April 23, 2021 because he couldn’t stand any more of his sexual advances.

According to court documents obtained by WANE, Cramer said that Nguyen gave him a ride back to the storage unit where he was temporarily living. When they arrived, he claimed Nguyen took off his shirt in the backseat of the vehicle and made a comment about bringing his underage niece the next time they had sex.

Nguyen’s manner of death was reportedly ruled a homicide and the cause of death was blunt force trauma to the head.

Cramer was reportedly caught on surveillance footage later that evening purchasing a machete from Walmart as well as shovels, a hacksaw, gloves, and tarp from a local Lowes.

Cramer and an accomplice, 22-year-old Jacob Carreon-Hamilton, then dismembered Nguyen’s body and stuffed the remains in large black trash bags. Carreon-Hamilton reportedly filmed some of the dismembering on his cell phone, which was shown to the jury twice during the trial.

The video reportedly showed Cramer standing over Nguyen’s body holding the machete. The 22-year-old then reportedly takes off his jacket and begins hacking at the corpse, taking a full 43 blows to sever Nguyen’s head from his body, then lightly kicking the head away.

Carreon-Hamilton last year pleaded guilty to one count each of assisting in the criminal abuse of a corpse and resisting law enforcement. He was sentenced to five years in prison, according to a report from Indianapolis NBC affiliate WTHR. As part of his agreement with prosecutors, Carreon-Hamilton reportedly testified against Cramer during the trial.

Police caught Cramer and Carreon-Hamilton driving Nguyen’s Honda Odyssey after he’d been reported missing by his family. After a brief chase, the two were apprehended and the garbage bags containing Nguyen’s remains were reportedly recovered from inside of the vehicle.

“It was brutal and extreme. It’s not every day we come across cases of this butchery,” Webb reportedly told the station.