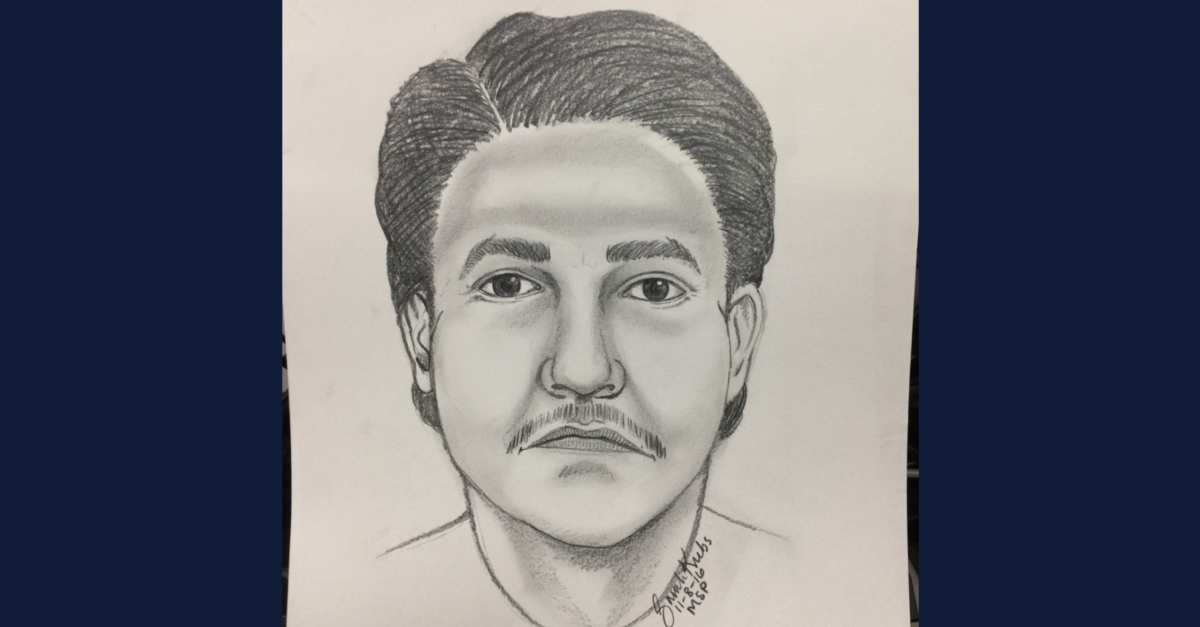 “Roberto” is shown in a sketch from the Michigan State Police dated Nov. 8, 2016. NamUs said this was based on a witness interview. Michigan authorities now say that Richardo and Michael Sepulveda murdered him. (Image: NamUs)

Two brothers have been arrested in connection with the cold-case slaying of a man whose headless and handless body was found more than 25 years ago by a farmer in a Michigan cornfield.

Authorities have a sketch of “Roberto” from Texas, with a possible age of between 20 and 40. The body was found on Nov. 19, 1997, in Blissfield Township, Michigan, according to the National Missing and Unidentified Persons System (NamUs). Blissfield Township is about 75 miles southwest of Detroit.

Richardo Sepulveda, 51, and Michael Sepulveda, 49, were arrested on Tuesday by U.S. Marshals in Ohio, the Michigan Department of Attorney General announced. The Michigan State Police, who did not name the suspects, said they are brothers. A motive was not revealed and authorities did not say how the suspects were connected to the crime.

The body, described as a light-skinned Hispanic, was found off a highway partially covered in snow. Both hands and head were missing. It had no scars or tattoos.

A witness provided a possible name, “Roberto.” That witness, according to NameUs, said he was married with children and had a house where he raised chickens between McAllen and Weslaco, Texas. When “Roberto” left home, he was supposed to be traveling only to Chicago and then back, the website said.

In a news release the Michigan Attorney General’s Office provided details about the body, but no further clues into the identity of the 5-foot-8 inch tall body.

“The hands appeared to have been cut from just above the wrist,” the AG’s office wrote. “Officers also observed what appeared to be saw striations on the ends of the bones.”

Michigan State Police said that the removal of the head and hands hindered a positive ID. 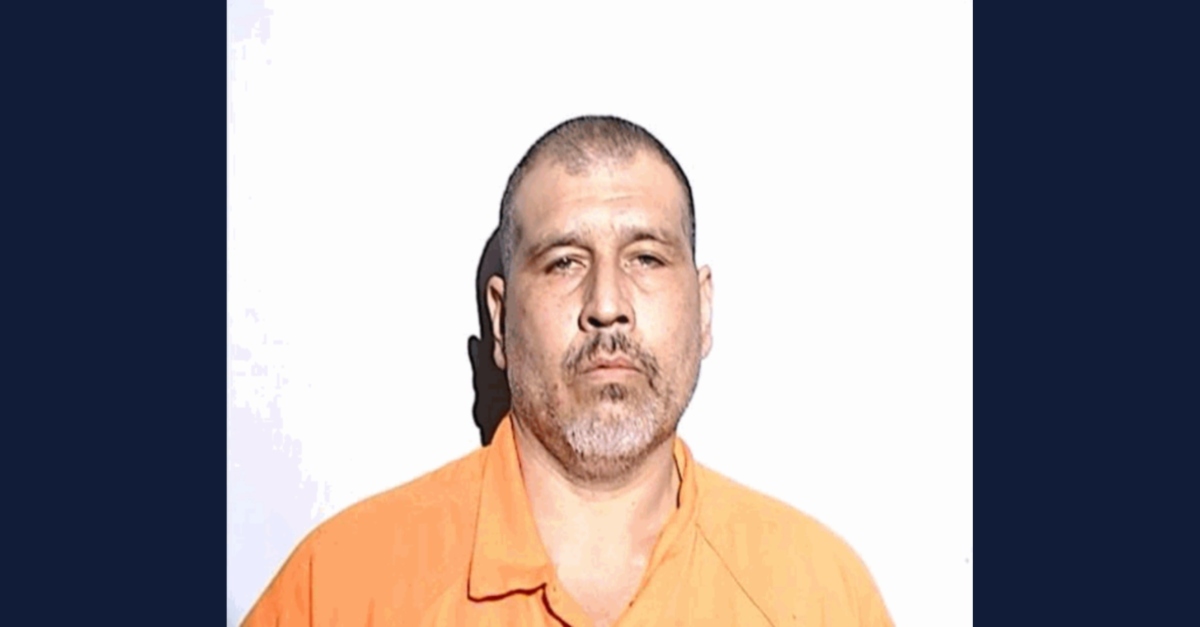 Michael Shane Sepulveda (pictured here) and his brother Richardo Sepulveda are accused of killing a man whose body was found without a head and hands in Michigan. (Mugshot: Lucas County, Ohio)

Police said there is potential for additional charges against others who assisted in the actual crime or with covering it up. Anyone with information is asked to call Detective Sgt. Larry Rothman at (313) 407-9379.