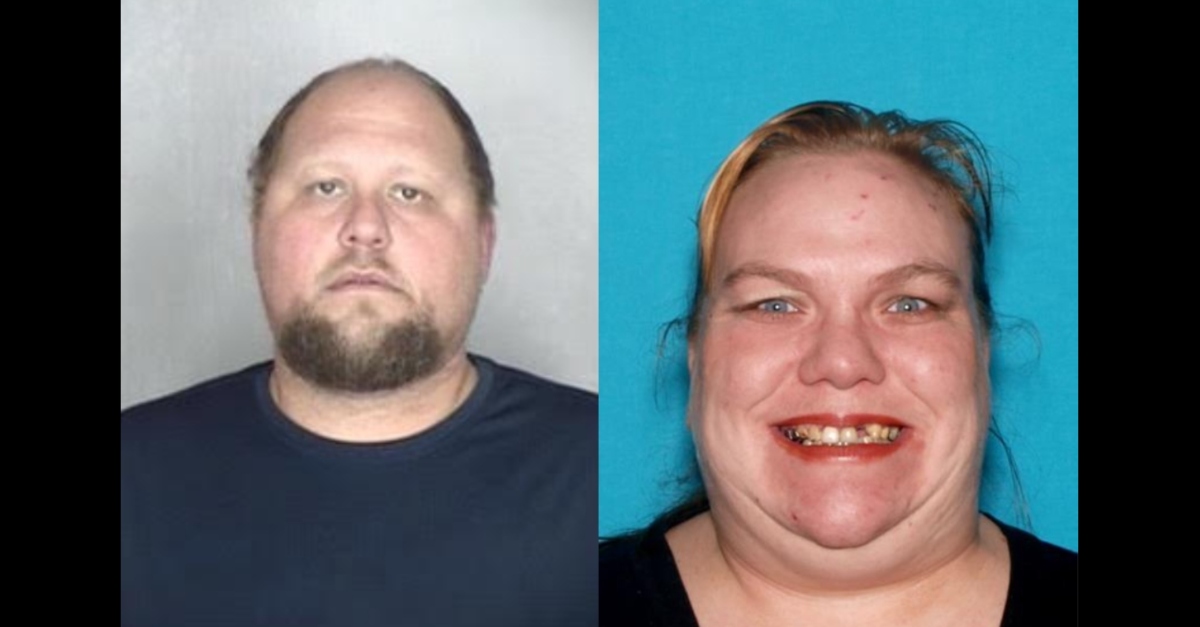 Mugshot of Dustin Troy Kimball, and image of Jennifer Moore

A man murdered his girlfriend, who went missing in 2017, said deputies in Butte County, California. Dustin Troy Kimball, 47, was booked into the local jail on Tuesday, online records show. The remains of Jennifer Coleen Moore, 41, were found in January of this year, leading to the arrest, authorities said.

She had been missing since June 19, 2017, according to the California Department of Justice. Family and friends reported her disappearance to the Glenn County Sheriff’s Office, said Butte County deputies. In the end, a person reported in January 2021 to finding human remains in the remote Butte County area of Forest Ranch, authorities said. It was Jennifer.

There is evidence that Kimball had been in a relationship with her before she died, and that he murdered her in 2017, investigators said. This alleged proof was not detailed in the sheriff’s office press release, but the Butte County District Attorney’s office said “electronic and location data” put the two of them together where Jennifer’s body was found.

According to the prosecutors, boyfriend Kimball picked up Moore, a Glenn County resident, from her home in the city of Orland to purportedly go buy a car. This was the day friends and family last saw her. Jennifer never returned home. Kimball allegedly told Glenn County deputies he last saw her when he dropped her off in the Butte County city of Chico.

An alleged motive was not suggested by authorities in the press releases. The D.A.’s office did not immediately respond to a Law&Crime request for more information.

Kimball’s attorney of record did not immediately respond to a Law&Crime request for comment. A first court appearance was held Thursday, online records show. Another is set for Wednesday.

[Mugshot of Kimball via Butte County Sheriff’s Office; image of Moore via California Department of Justice]