Arizona Mom Arrested in Mexico and Brought Back to U.S. to Face Charges in 2-Year-Old Son’s Death After More Than a Year on the Run 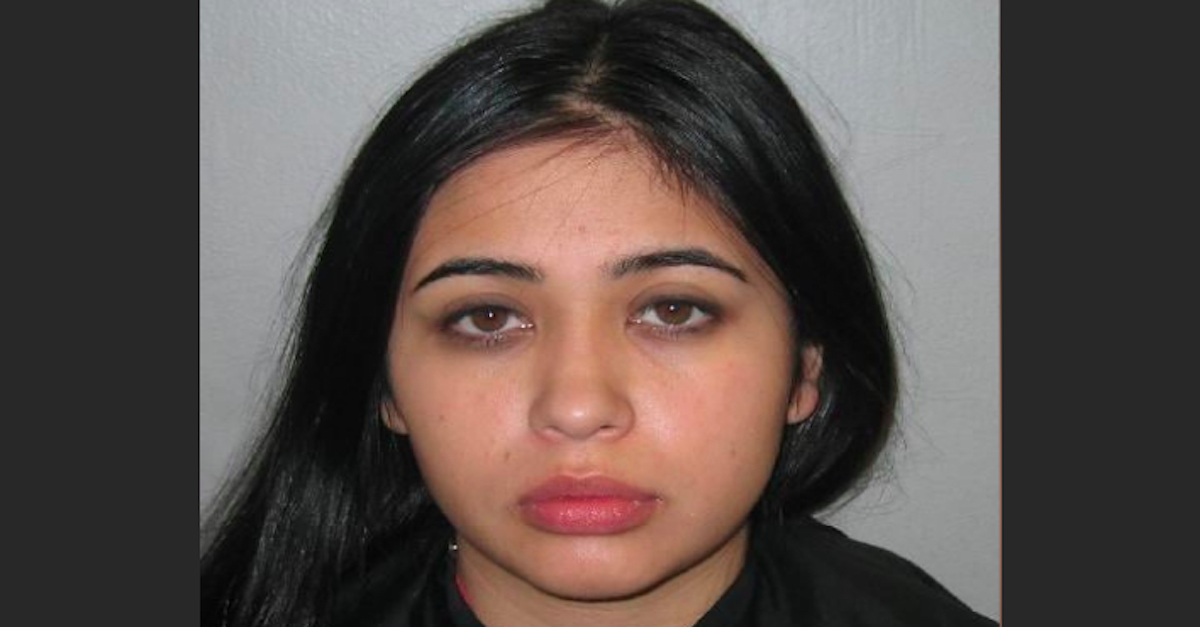 An Arizona woman wanted in connection with the 2020 murder of her 2-year-old son was located in Mexico, arrested, and transported back to the U.S. to face charges after being on the run for more than a year, authorities said. Erika Parra, 23, was taken into custody on Thursday and charged with one count each of child abuse and failure to appear, as well as two counts of probation violation.

According to a press release, the Cochise County Sheriff’s Office worked closely with Mexican government authorities to locate Parra’s whereabouts and facilitate her transfer back across the border.

On Jan. 5, 2020, Parra’s then-boyfriend Mario Toscano severely beat her 2-year-old son, Emilio Smith, sending the toddler to the Intensive Care Unit where he died two days later. Toscano in October pleaded guilty to one count of second-degree murder for killing Smith. A judge sentenced him to serve 38 years in prison.

Prosecutors have reportedly claimed that Parra was aware that Toscano was consistently physically abusing Emilio and did not intervene or report his actions to authorities.

Following Toscano’s arrest, Parra was summoned in March 2020 to appear in Cochise County Superior Court but she never turned up and authorities issued a warrant for her arrest.

Police in Agua Prieta, Mexico located Parra thanks to an anonymous tip submitted by a woman seeking to collect a $1,000 reward offered by Emilio’s paternal family, the Herald & Review reported. Rosalva Smith, Emilio’s paternal grandmother, had reportedly been offering the reward for any information that would help lead to Parra’s arrest.

She reportedly said that a woman called her on Wednesday evening from Agua Prieta and said she knew where Parra had been living, but refused to provide the information until she got the money. Smith said she was skeptical, as several callers had previously tried to collect the reward without actually having relevant information, but authorities were reportedly able to verify that the woman was telling the truth.

“Police in Agua Prieta went to a house and they found [Parra] in bed,” Smith said. “They asked her if she was the woman in the picture they were holding and she denied it. They told her to get dressed and they arrested her.”

The Cochise County Sheriff’s Office confirmed that at the time of her arrest, Parra had a 1-year-old baby boy with her.

Smith reportedly said that her family is seeking to have a paternity test done to find out if her son, Noe Smith, who is Emilio’s biological father, is also the father of the 1-year-old. If the child is Noe’s, Smith said the family is going to try and adopt him.

Rosalva Smith’s partner, Ysrael Ocano, added that the two were “so happy” to learn that Parra was “finally caught”: “The $1,000 reward idea worked.”

Parra appeared before a judge in Cochise County Superior Court on Thursday via video from the Cochise County Jail where she is being held on $150,000 bond. She is next scheduled to appear in court on Dec. 6.