A Chicago Teenager Texted Relatives That She Feared Her Father Would Kill Her. He’s Now Charged with Her Murder. 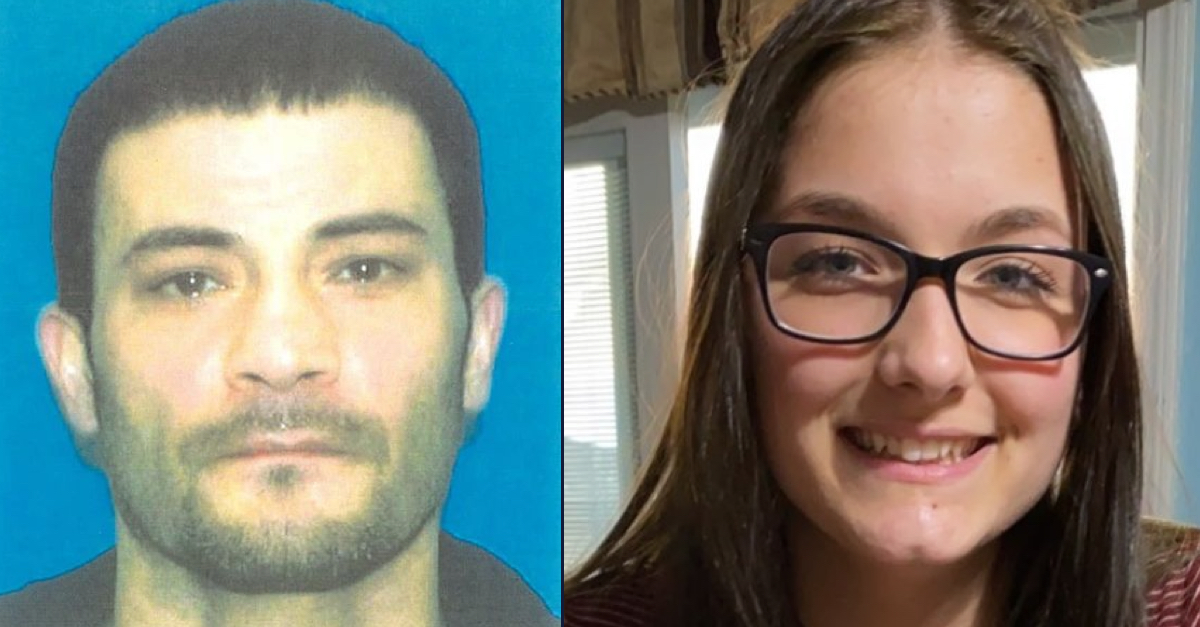 A Chicago-area father is in custody after being charged with the murder of his teenage daughter.

Police found Mia Maro, 17, in her family home in the Chicago suburb of Tinley Park on Sunday after responding to an emergency call at around 5:00 p.m. An aunt reportedly discovered the girl’s body when she went to the home after not hearing from Maro for a few days.

Tinley Park Public Safety officials said that Maro was already dead when they arrived. She was reportedly covered in bruises.

Maro’s father, Mohammed Almaru, 42, was reportedly found near Maro’s body “with self-inflicted wounds to his wrist and throat.” He had reportedly taken pills and was taken to the hospital, where he was stabilized, officials say.

The medical examiner’s office determined that Maro had died from multiple injuries and her death was ruled a homicide. Almaru has since been charged with first-degree murder in her death.

According to a report from FOX News Digital, court records indicate that Maro was afraid of her father and had texted relatives in the days before her death to voice fears that he would “beat her” or “kill her” over her involvement in a minor car accident.

On Sunday evening, Almaru reportedly texted one of his sons in distress.

“I lost my mind, went out of control, and beat the shit out of her,” he reportedly wrote. “I fucked up big time I’m sorry.”

Almaru allegedly beat his daughter “because he was trying to get her to tell him something,” the FOX report said, citing court documents.

They had allegedly argued over Mora going to her senior prom the previous Thursday. Almaru reportedly told Maro that she could go but then changed his mind, saying he didn’t trust her.

Maro’s body reportedly exhibited extensive bruising and is believed to have been repeatedly hit with a metal pole and rubber mallet (or similar objects). While executing a search warrant on the home, police discovered a metal pole on the kitchen floor with blood and hair on it, as well as a bloody rubber mallet in the garage, the FOX report said. The pole was apparently bent.

Police also reportedly found a tarp and bungee cords at the home.

According to police, Almaru isn’t cooperating with the investigation and hasn’t been “totally conscious,” the FOX story said.

Maro’s aunt, Randa Almaru, has organized a fundraiser on GoFundMe to help cover the costs of funeral services.

“Mia was a beautiful soul and the light of our lives,” Randa wrote. “She was a 17yr old girl who had a thirst for life. Mia was an amazing daughter, niece, sister, granddaughter and the best friend anyone could encounter.”

According to Randa, funds raised will also go to the care of Mia’s mother, Audrey Jorgenson, who Randa described as having been “incapacitated 3 years ago.”

Randa and her sister Linda Maro, who are Mohammed Almaru’s sisters, are reportedly Jorgenson’s primary caregivers. According to court documents obtained by Chicago NBC affiliate WMAQ, Jorgenson has required 24-hour care since suffering a medical emergency and traumatic brain injury in the spring of 2019.

Maro was a senior at Andrew High School and was set to graduate in the coming weeks.

“She stepped in at the age of 15 and quickly became a primary part in her mother’s care,” Randa wrote on the GoFundMe page. “Mia did so with love and patience. Anyone who had the pleasure of knowing Mia absolutely adored her.”

Almaru is still in custody and is due in court on Monday, according to Cook County Sheriff’s Office records.