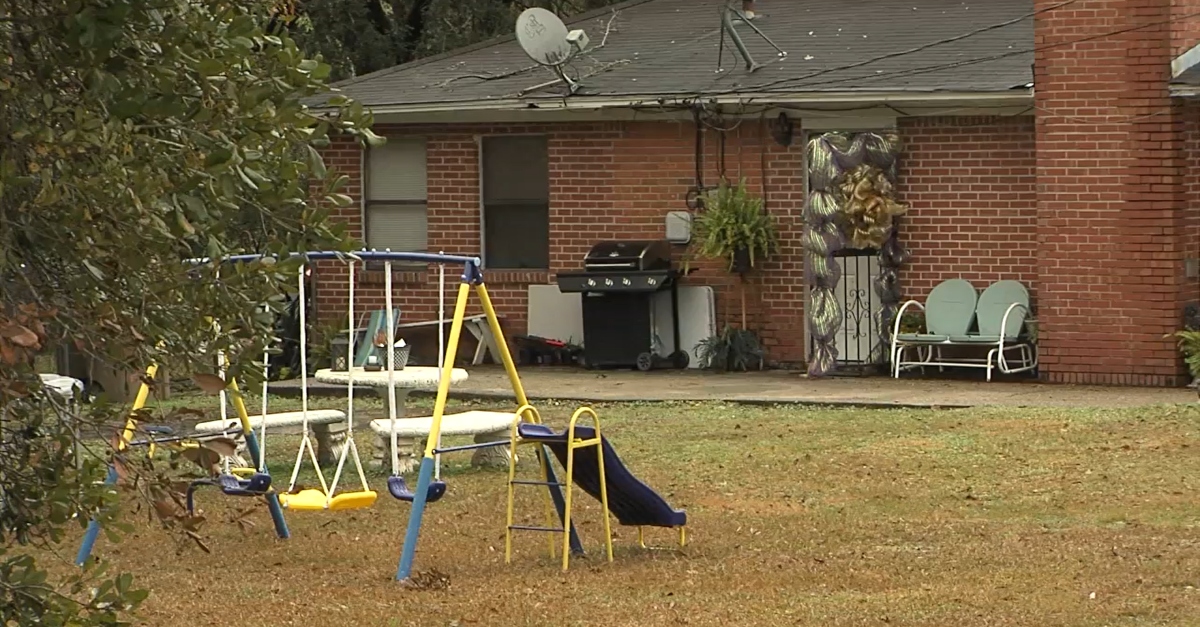 After a 4-year-old year boy died, authorities are saying he suffered abuse at not only the hands of his aunt, but also his 9-year-old sister. Officials charged the girl with first-degree assault, according to WALA. Their aunt, the boy’s legal guardian Yolanda Denise Coale, 53, is currently locked up for aggravated child abuse. No one has been charged with killing the boy, though prosecutors said she may face upgraded charges.

Coale allegedly woke up to screaming on Wednesday, as the young girl beat her brother with a broomstick. Investigators claimed to find bruises on his body and other evidence of long-term abuse.

The girl “did willfully torture, willfully abuse and cruelly beat” her brother, according to the complaint obtained by WPMI.

“During the course of the investigation, Mobile police found evidence of abuse for this child, and then he was found deceased,” Mobile County Assistant District Attorney Louis Walker said after Coale’s detention hearing on Friday.

Police arrested Yolanda Denise Coale, 53, on an aggravated child abuse charge the same day her 4-year-old nephew, of whom she was the legal guardian, was found dead. The boy’s 9-year-old sister is facing a first-degree assault charge. https://t.co/9PuX08Ko8t

Mobile County District Judge Spiro Cheriogotis set the 53-year-old’s bail at $150,000. She must live under electronic monitoring if she gets released, and she cannot have contact with kids.

A friend of Coale’s, speaking on condition of anonymity, described the case as being out of left field.

“I’m unaware of any abuse that Ms. Coale could be accused of,” the friend told WALA. “I’ve never seen her be aggressive to anyone. To me, her children, her grandchildren.”

A neighbor quoted by WPMI told a similar story.

“They seemed like a really nice family and there’s always a lot of kids over there playing all the time, so it was really devastating to hear what happened,” she said, her face off-camera.

The Mobile County District Attorney’s Office did not immediately respond to a Law&Crime request for more information.