21-Year-Old Charged with Murder in South Carolina After Being Caught on Video Kicking a Man in the Head: Police 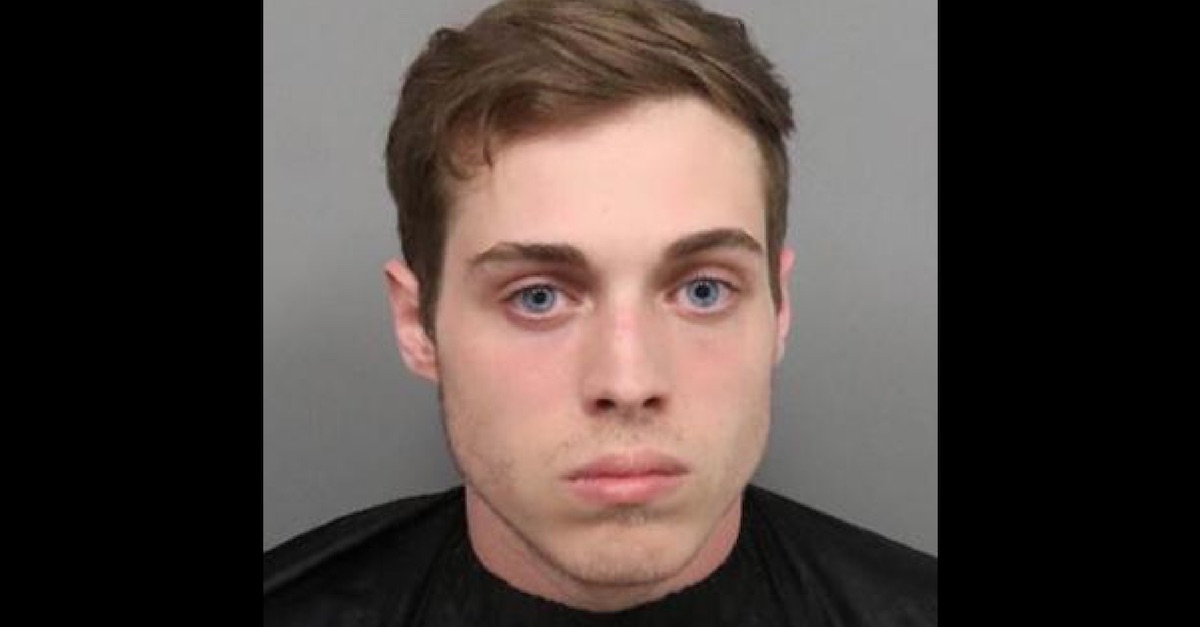 A 21-year-old South Carolina man is being held without bond in Greenville County after he allegedly punched and kicked a 48-year-old man in the head and killed him. Claude Austin Jester was “identified through video footage, witness statements, and his own admission,” an arrest warrant cited by WYFF said.

The story we know so far is that 48-year-old James Andrew Austin, Jr. was allegedly assaulted and killed near South Main Street in Greenville. According to FOX Carolina, the victim was found beaten and killed just an hour after Easter Sunday had passed. A coroner determined that Austin’s death was a homicide.

“Everyone gets a chance will you take it or ‘let it slip’ 💵🚀🏖💶, ” an Instagram account belonging to Jester says. 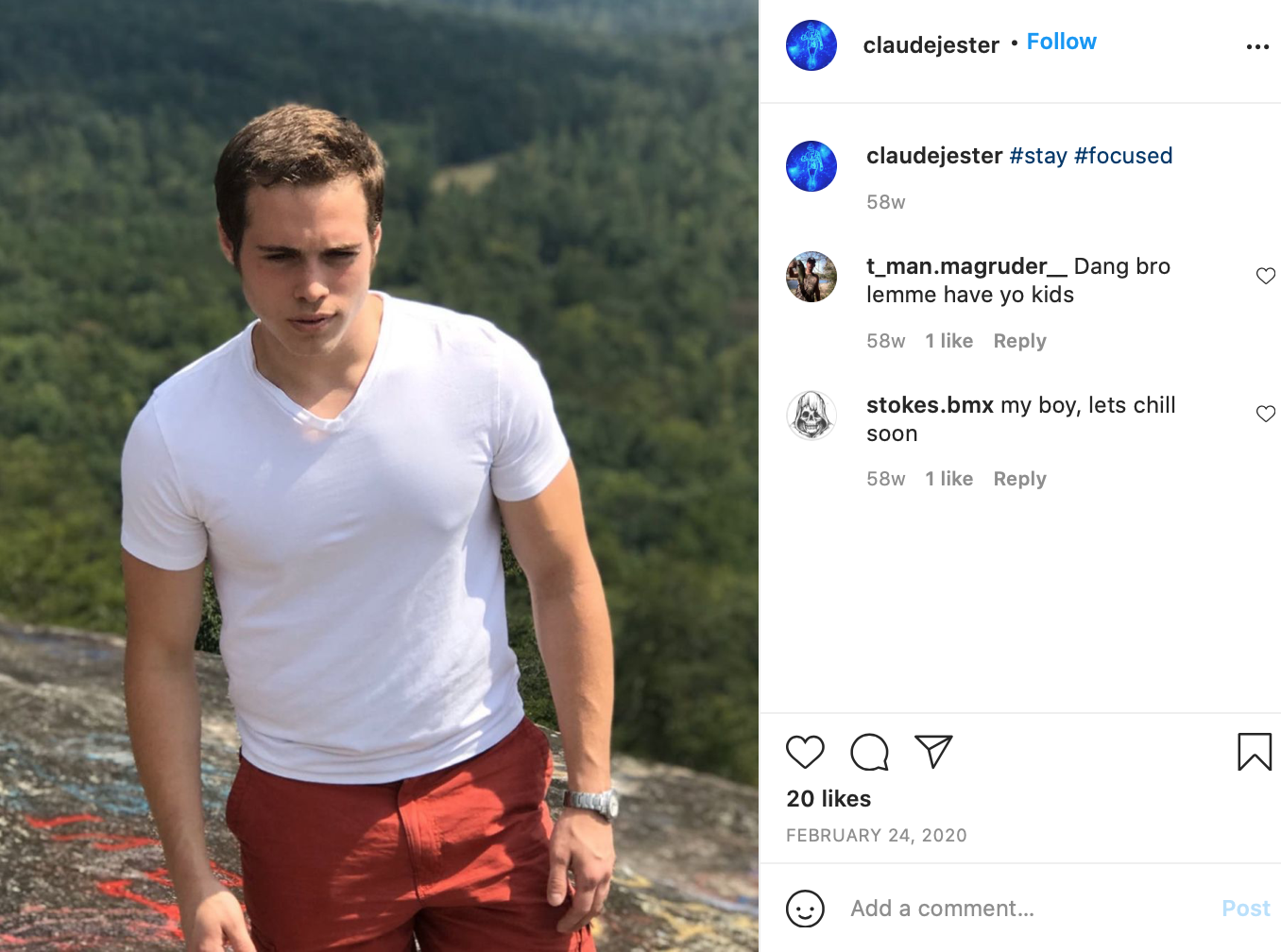 A Facebook page with identical pictures of Jester doing front flips and other athletic feats says that Jester went to Wren High School and is from Piedmont, South Carolina. Greenville News identified Jester as an Easley resident.

Witnesses reportedly saw the deadly assault and cameras recorded it. Authorities also said Jester made an admission that assisted with their identification of him as the suspect. U.S. Marshals arrested Jester on Wednesday night. He was charged and booked on the same day.

Authorities have not discussed whether they have discovered a motive.

Jail records viewed by Law&Crime show that Jester is currently being held without bond at the Greenville County Detention Center on a murder charge.

It’s unclear if Jester has an attorney of record.