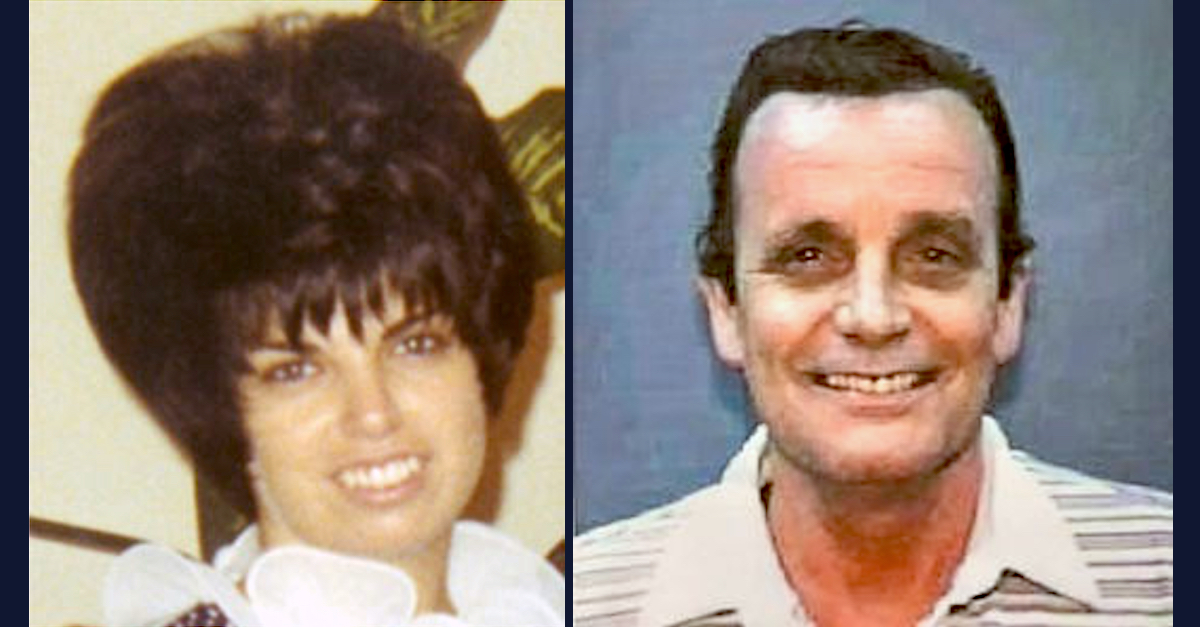 Authorities in Sacramento County, California say they’ve solved the county’s oldest cold case murder. The victim was a court reporter who was engaged to marry a public defender, but the suspect turned out to be someone entirely different.

According to the county sheriff’s office, Nancy Bennallack, 27, was last seen on Oct. 25, 1970 at around 11:30 p.m. by her fiancé. She “lived alone in an upstairs apartment at Arden Way and Bell Avenue,” according to a sheriff’s office cold case website.

Bennallack didn’t appear for work the next morning. A colleague called her son to go check on Nancy; the colleague’s son sought assistance from a manager who oversaw Bennallack’s apartment. A “pass key” was used to unlock the door. Nancy was found murdered.

In a Wednesday Facebook post, the sheriff’s office said Bennallack was 28, not 27, and had been “brutally stabbed to death” on Bell Street, not Bell Avenue. The stabbing occurred in Bennallack’s bedroom.

Bennallack was stabbed more than 30 times and was “nearly decapitated,” according to the sheriff’s office. Officials said at a subsequent press conference that defensive wounds suggested Bennallack fought back.

Salamy said Bennallack left her sliding glass door ajar to allow her cat to go outside onto a second-story balcony, according to the sheriff’s office’s account. The open door is how the suspect “made entry into the victim’s apartment by climbing up the second story balcony and through the open slider” sometime between 11:30 p.m. on Oct. 25 and the early morning hours of Oct. 26, the sheriff’s office ascertained.

Investigators discovered a blood trail. It “began on the balcony,” led to a sidewalk below, traveled “around the apartment complex buildings” before ending in a parking lot.

Investigators assumed the suspect cut himself while committing the crime and likely left in a vehicle from the aforementioned parking lot.

“The case was investigated thoroughly at the time of the crime; however, no suspect was identified,” the sheriff’s office said.

Officials explained at a press conference that 500 people were interviewed within a month of the slaying.

A DNA profile developed from the blood trail left at the scene. The male profile was uploaded into the Combined DNA Index System, or CODIS, a national forensics database — but there were no matches.

Investigators tried again in November 2019, according to the Facebook post. The Sacramento County Sheriff’s Office Cold Case team and the county district attorney’s office determined on July 21 of this year that Richard John Davis, who was 27 when the murder was committed, was the perpetrator.

But there will be no criminal prosecution. Davis died on Nov. 2, 1997, the sheriff’s office wrote.

The DNA technology used to find Davis was reportedly the same kind used to track down Joseph James DeAngelo, otherwise known as the “Golden State Killer” — the man who finally admitted in 2020 that he murdered 13 people in the 1970s and 1980s.

The connection between the victim and the suspect appears to be one of geography.

“Davis lived in the same apartment complex where Nancy Bennallack was murdered,” the sheriff’s office wrote.

Sacramento NBC affiliate KCRA said Davis is believed to have died from conditions related to alcoholism.

“Clearly, he intended to do what he did that day,” said retired homicide detective Micki Links at a press conference to announce the findings. “This man put masking tape over every one of his fingers, I guess gloves weren’t that easy to find those days to conceal his fingerprints. Were he alive, I think we’re talking premeditated murder.”

Davis did not have a violent history, officials told a gallery of assembled reporters. He did have a drunk driving arrest.

The victim’s family offered a letter which was read to reporters by sheriff’s office officials on Wednesday.

“After almost 52 years of missing my sister, we owe Micki Links so much gratitude,” the letter reportedly said in part. “How many times my husband, Tom and myself have said Nancy would love our ranch, all our animals and land with wide open spaces. We have missed sharing our children and grandchildren and so much more.”

Salamy, the victim’s fiancé, did not live to see the conclusion of the case. He died in 2014, said Sacramento County District Attorney Anne Marie Schubert, “no doubt always wondering who was the man who took his fiancée.”