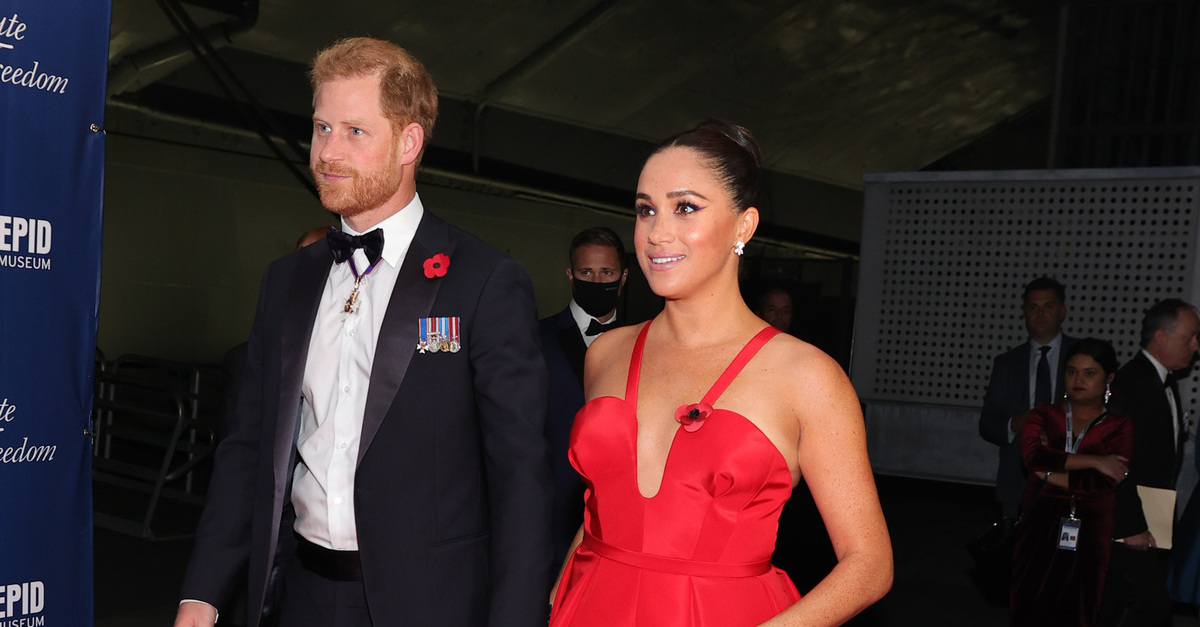 Prince Harry, Duke of Sussex, and Meghan, Duchess of Sussex seen walking at an event in New York City.

Meghan Markle, Duchess of Sussex, scored a courtroom victory Thursday in Her Royal Highness The Duchess of Sussex v. Associated Newspapers Limited, the lawsuit over the publication of Markle’s private correspondence with her father. A British appellate court sided with Markle, upholding the lower court’s grant of summary judgment in the Duchess’ favor.

“It was hard to see what evidence could have been adduced at trial that would have altered the situation.”

The Court of Appeal judgement summary in full: pic.twitter.com/jsfT0AdGhi

Markle sued British tabloid The Mail on Sunday (along with its parent company) over its publishing a 5-page handwritten letter sent by Meghan to her father, Thomas Markle, in 2018 near the time of her wedding to Prince Harry. At the time, the headline was, “Revealed: the letter showing true tragedy of Meghan’s rift with her father she says ‘has broken her heart into a million pieces.'”

The text of the letter was reprinted in the court’s ruling.

Markle sued for invasion of privacy, arguing that the contents of the letter had been private and were not a matter of legitimate public interest. By contrast, The Mail argued that the letter was appropriately published because it related to Thomas Markle’s response to allegations of wrongdoing. Initially, the tabloid pledged that it “stands by the story it published and will be defending this case vigorously.” That defense, however, fell flat.

British Judge Mark Warby ruled in February 2021 that Meghan Markle was entitled to summary judgment in the case, reasoning that the Duchess of Sussex had “a reasonable expectation that the contents of the letter would remain private.”

The defendant publication appealed, and has now lost for a second time. In a four-page ruling, Sir Geoffrey Vos, Master of the Rolls, Dame Victoria Sharp, President of the Queen’s Bench Division, and Lord Justice Bean affirmed the ruling in favor of Meghan Markle. Writing for the unanimous panel, Vos reasoned that the letter published contained information that was “personal, private, and not matters of legitimate public interest.”

The letter did not sufficiently relate to any defense by Thomas Markle, but rather to his daughter’s emotional plea that he keep family matters private. The trial court found and the appellate panel agreed that the purpose of Meghan Markle’s letter had been to reprimand her father for talking to press.

On appeal, the panel of three saw no reason to overturn the lower court proceedings.

“It was hard to see what evidence could have been adduced at trial that would have altered the situation,” wrote Vos. Furthermore, he commented, the presiding trial judge “had been in as good a position as any trial judge” to adequately review the relevant evidence.

The brief ruling also absolved Meghan Markle of any wrongdoing for potentially misleading the court by falsely denying that she engaged with authors of a recent book. Markle characterized her misstatement as a public relations error and “lapse of memory,” and the court found no reason to pursue the matter further.

In response to the court’s ruling affirming the trial court ruling, Meghan Markle issued a statement calling it “a victory not just for me, but for anyone who has ever felt scared to stand up for what’s right.” The ruling forecloses any need for trial or further testimony on the aspect of liability. However, there will be future proceedings to determine appropriate damages on a related claim of copyright violation.