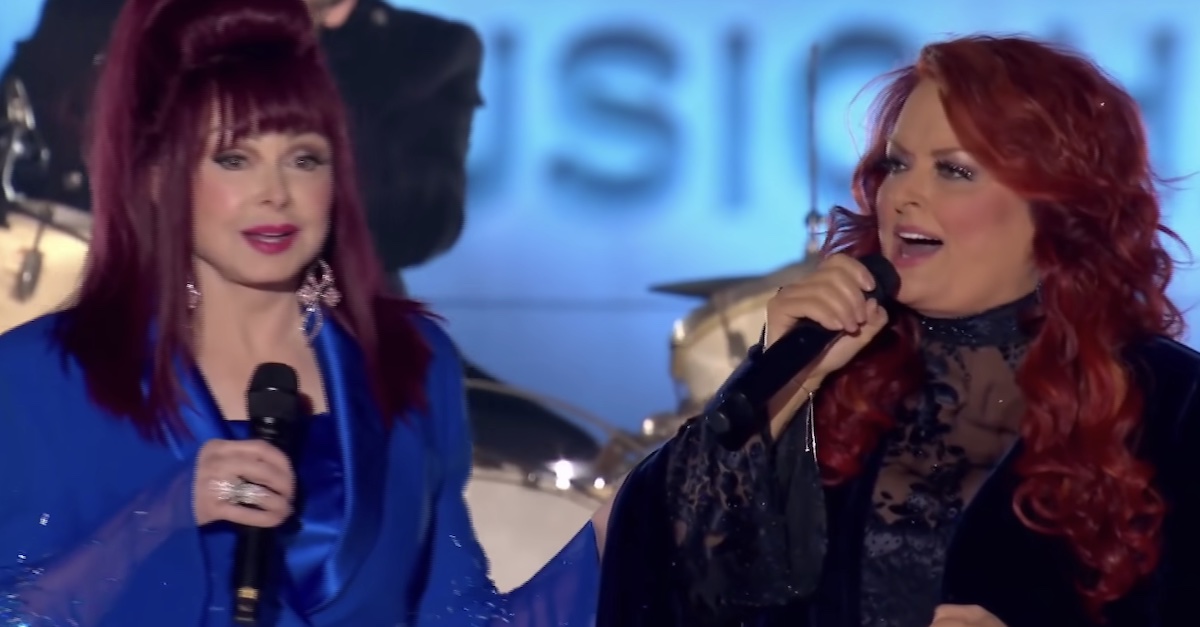 The family of country singer Naomi Judd is withdrawing its lawsuit over media access to materials and documents related to the investigation into her death.

Judd, 76, died by suicide in April. According to the autopsy report, she killed herself with a gun inside her Tennessee home.

Naomi Judd’s husband, Larry Strickland, had filed a motion in August asking the Williamson County Sheriff’s Office to seal the report of the singer’s death investigation. That motion had said that the records contained video and audio interviews with relatives following Naomi Judd’s death, and that releasing such details would inflict “significant trauma and irreparable harm” on the family, Billboard reported.

“In anticipation of some response, the Plaintiffs advise that the nonsuit is prompted, in part, by the Journalist Defendants’ withdrawal of any requests for images of the descendant and the dwelling interior body camera video footage, which are matters of critical importance to plaintiffs,” the filing said. “The Journalist Defendants’ removing the photographs and videos “from the table” is in accord with a core privacy interest asserted in plaintiffs’ case.”

According to the August petition, Naomi Judd’s daughter, actress Ashley Judd, reportedly found her mother alive and stayed with her for 30 minutes until help arrived.

Ashley Judd has said that she lost her mother “to the disease of mental illness.”

Naomi Judd and her daughter Wynonna Judd together performed country music as the Grammy-winning duo The Judds. Naomi Judd died one day before she was inducted into the Country Music Hall of Fame.