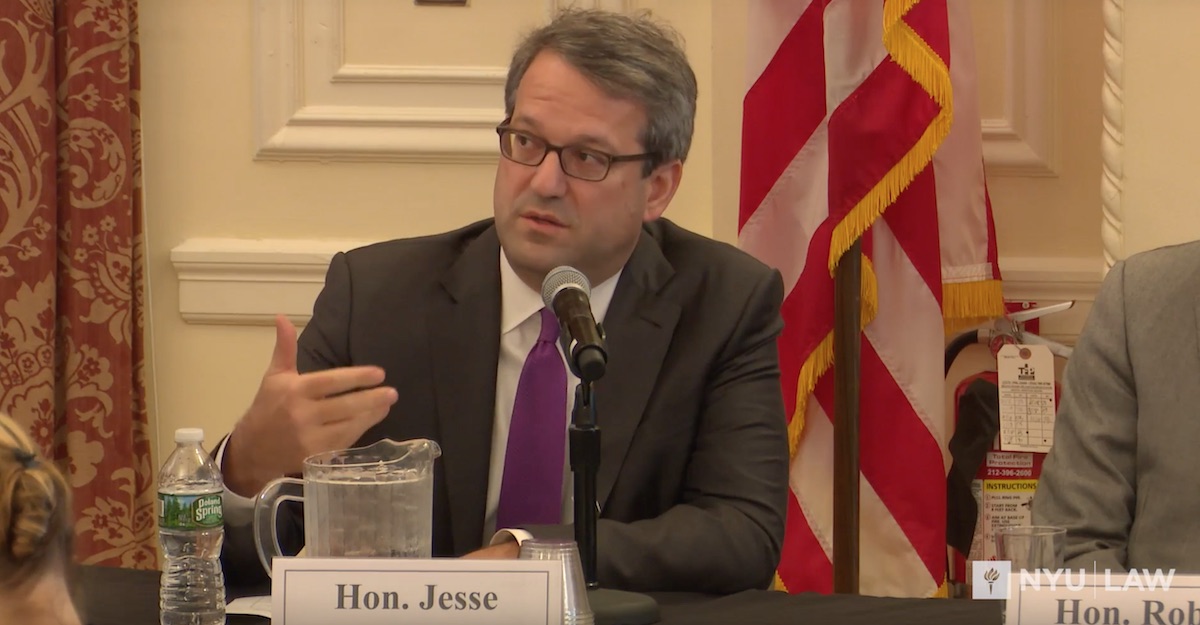 A federal judge in New York City fast-tracked a lawsuit against the Trump administration’s efforts to cut undocumented immigrants out of the U.S. Census-based redistricting process on Wednesday.

U.S. District Judge Jesse Furman, an appointee of former President Barack Obama, conducted a teleconference to hash out several details that will guide the court’s review of President Donald Trump’s controversial late July memo instructing the Secretary of Commerce to exclude undocumented immigrants from the apportionment base following the 2020 Census.

The president’s order does not remove such immigrants from the overall Census count but would, in effect, penalize states with large populations of undocumented immigrants by likely diminishing their number of seats in the U.S. House of Representatives.

New York State was the lead plaintiff among dozens of other states and municipalities challenging the directive in a lawsuit filed three days after Trump’s executive order was released.

The New York Attorney General Office’s Chief Counsel for Federal Initiatives Matthew Colangelo argued that Trump’s order had a chilling effect on undocumented communities–many of which are keenly and intently aware of Trump’s actions seeking to exclude them from American life–and that the order would have pile-on effects for their continued participation in Census-related activities.

Southern District of New York (SDNY) Assistant U.S. Attorney Allison Rovner oppositely argued that the impact of Trump’s order–and the lawsuit filed to enjoin it–was likely to be minimal because “the Census is almost over.”

Judge Furman was unmoved by that line of argument.

“Isn’t that a problem of the president’s own making?” Furman asked the federal prosecutor–adding that it was “rich” for the government to argue the 45th president’s attempted late-game change to how the Census and reapportionment process should work is actually an arrow in their own quiver.

Rovner said the court should withhold judgment on the lawsuit until Trump announces the official apportionment count and complained that a quick schedule wouldn’t provide the Department of Justice much time to craft their responses.

“Given the timing of that decision, it is what it is,” Furman told the frustrated SDNY attorney.

The plaintiff-requested fast-tracked schedule is exceedingly fast-paced. Their new complaint is due by the end of today (Wednesday, August 5, 2020). The government’s motion in opposition is due by August 17. And the states will then have until August 24 to file their reply.

“I recognize that this schedule may be more welcome to some than others,” the judge noted–again blaming the president’s glacial pace for the necessity of expediting proceedings.

Law&Crime followed up for an elaboration on why the Manhattan-area judge’s verbiage was so notable.

In reply, Litman forwarded an article about Trump’s recently criticized estimation of the widespread death and misery that followed several states’ incompetence as well as his own administration’s failure to develop a thoroughgoing response to the ongoing novel Coronavirus (COVID-19) pandemic.

“A thousand Americans are dying a day,” Jonathan Swan told Trump during a widely watched Axios on HBO interview.

“They are dying. That’s true,” the president replied. “And you–it is what it is.”