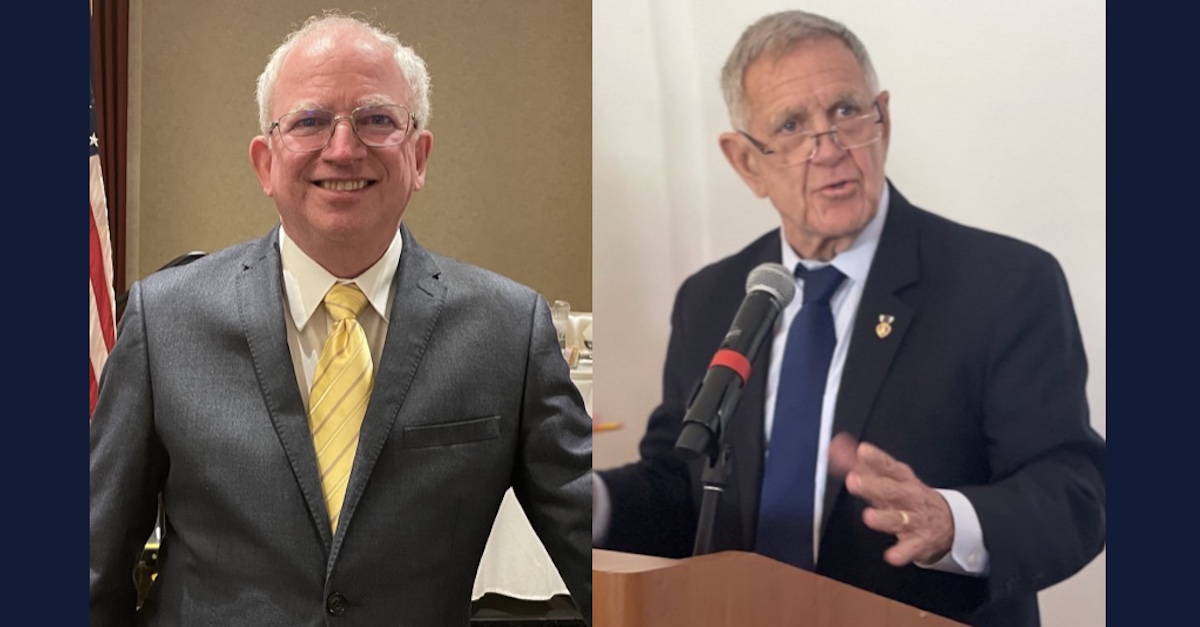 And despite refusing Eastman’s vacancy request, the 9th Circuit went ahead and dismissed the appeal, though Eastman’s lawyer had said in their motion that they wished to still pursue the appeal if Carter’s order was to remain in place.

Just in from the 9th Circuit: Another loss for John Eastman in his challenge of Judge Carter’s email order. “Appellant’s request that we vacate or remand with instruction to vacate the underlying judgments is denied.” pic.twitter.com/jyPSv5wE7t

The decision is from Judges Mary Margaret McKeown, Kim McLane Wardlaw and William A. Fletcher, all of whom are 1998 Bill Clinton appointees.

The case opened Oct. 28 with an emergency request from Eastman that the 9th Circuit stay Carter’s Oct. 19 order, which applied the crime-fraud exception to eight communications Carter said would be otherwise non-disclosable to the Jan. 6 Committee because of attorney work product or communication privileges.

Eastman withdrew the request on Friday after the Jan. 6 Committee included a link to the disputed materials in a public court filing that allowed several media outlets to download the documents. Eastman said the move had mooted his appeal through no fault of his own, and his motion cited case law that says disputed orders can be vacated if an appeal become moot through no fault of the appellant.

Eastman said that had happened with his appeal, but he also wrote: “In the event the Court disagrees that the district court decision should be vacated as moot, Plaintiff-Appellant wishes to reserve his right to brief the merits of the appeal.”

But Monday’s 9th Circuit order doesn’t give him that option, instead dismissing his appeal while rejecting his argument that the Jan. 6 Committee is entirely to blame for the disputed documents becoming public. The judges said a 1950 U.S. Supreme Court case Eastman cited extensively, United States v. Munsingwear, Inc., is “inapplicable when mootness results from circumstances attributable in part to appellant’s actions.”

Eastman’s lawyers, Charles Burnham and Alexander Caso, did not immediately respond to a request from comment from Law&Crime.

Under Carter’s orders in March, June and now October, 10 emails and related documents from Eastman’s Chapman email server have been declared to have been written in furtherance of crimes (though Eastman has not be charged with any offense).

The Oct. 19 order drew widespread attention because of Carter’s determination that Trump knowingly pushed false information about voter fraud in Fulton County, Georgia, to the public and in a federal court filing he signed even after he was told the information was false.